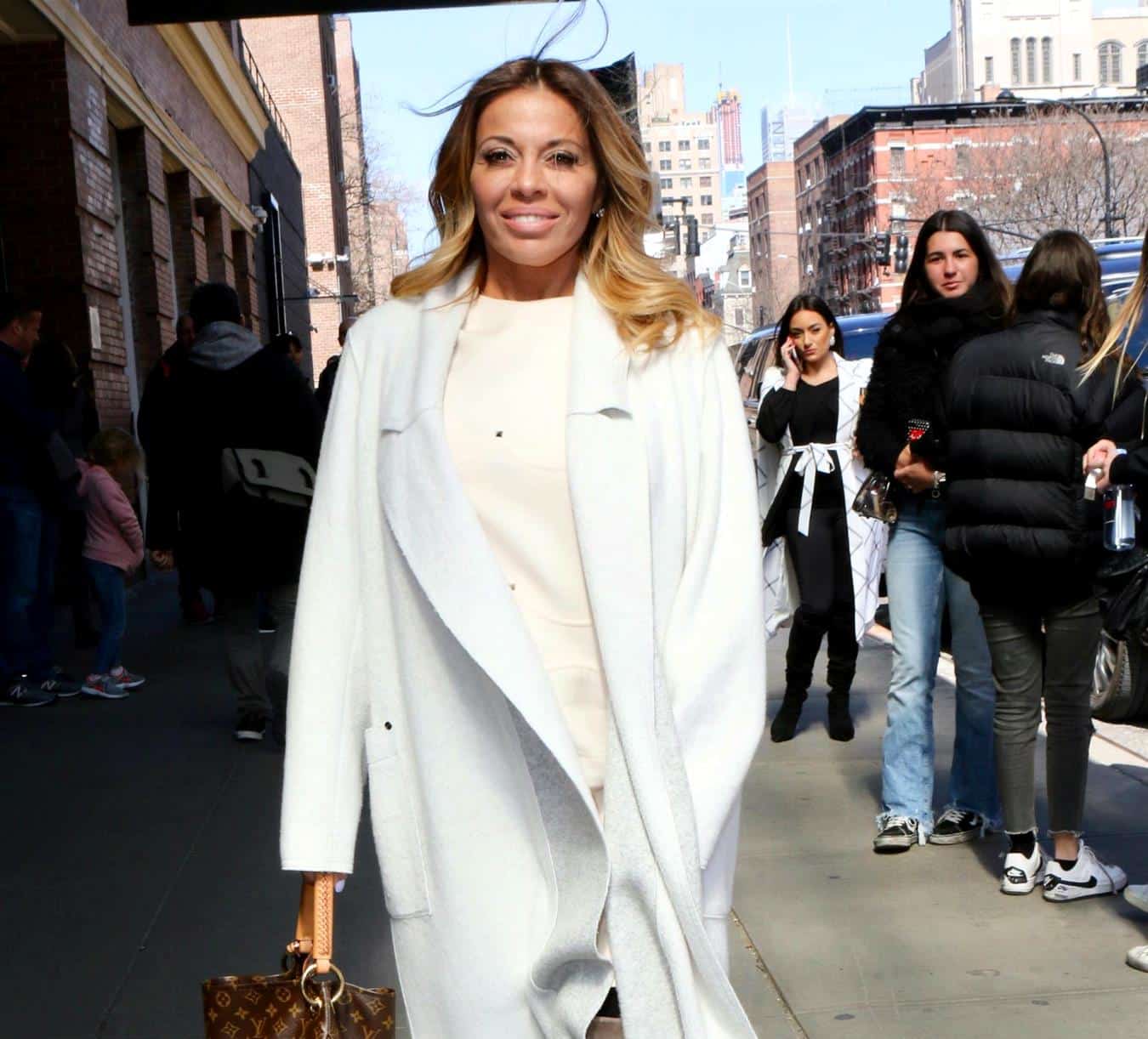 Dolores Catania is looking super-slimmed down ahead of the upcoming premiere of The Real Housewives of New Jersey season 10.

According to a new report, the 48-year-old recently opened up about the extreme diet she embarked on that ultimately resulted in an impressive 25-pounds weight loss in just six weeks and revealed that she was actually inspired by her niece Sarah and her co-star Teresa Giudice‘s daughter, Milania Giudice.

First, Dolores took to her Instagram page to share this before and after photo of her amazing weight loss! 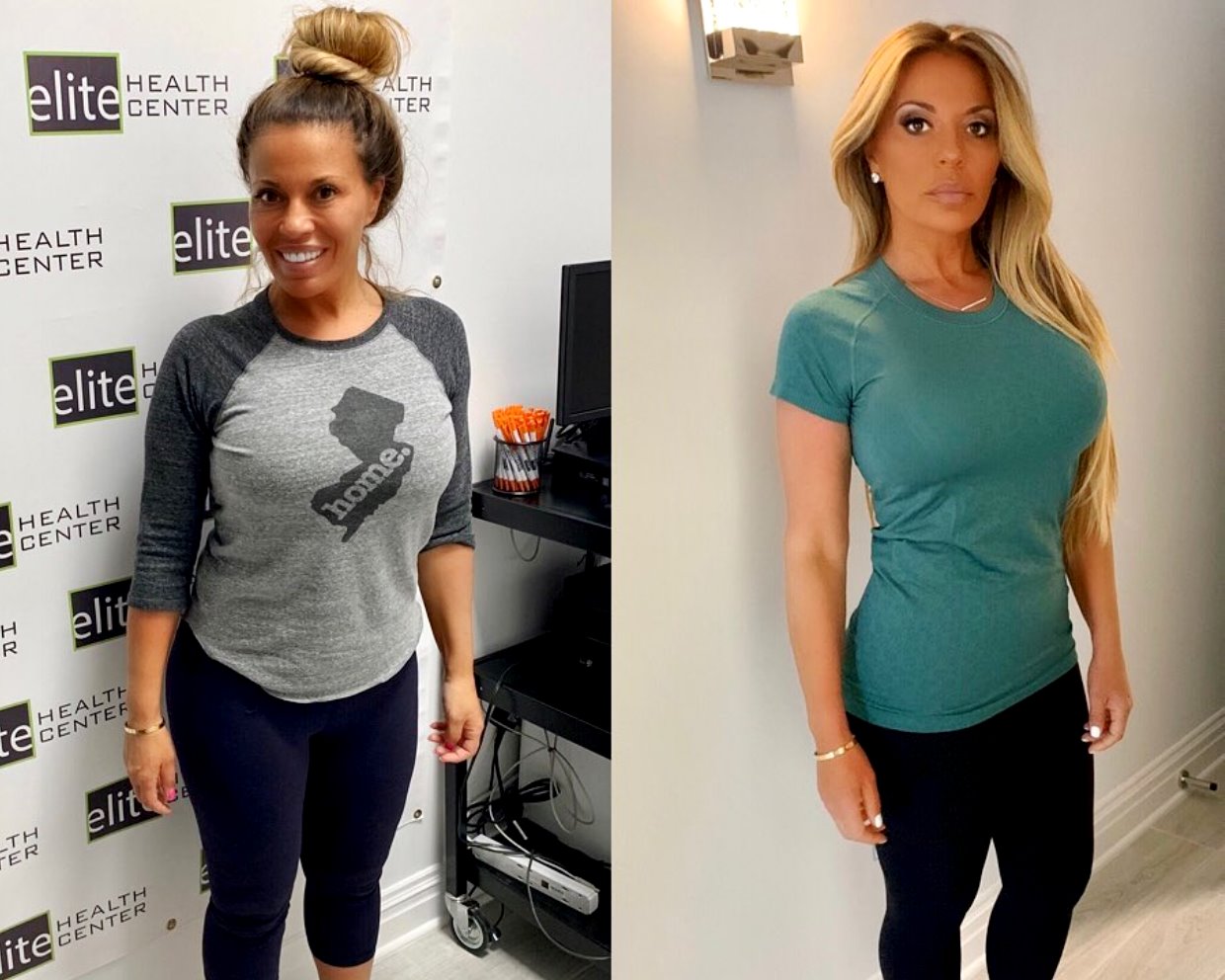 “[Milania] lost so much weight and she’s still losing weight,” Dolores revealed to Life & Style magazine on how her co-star’s daughter inspired her.

In addition to ramping up her exercise routine, Dolores began adhering to a diet program at a local Elite Health Center in NJ, which required her to cut out all sugars, carbohydrates, and oil from her diet in addition to adhering to a 750 calorie-a-day diet.

“The other thing, I knew when I started this diet that being committed to not only the ingredients and the diet you’re eating every day but the fact that you can not tempt yourself to go out,” Dolores said. “You know if you go to a restaurant, it’s for food. So I told my boyfriend David, ‘Us going out to eat three nights a week is over.'”

While Dolores’ extreme diet worked for her, as fans can see from the before and after photos above, she added that it isn’t for everyone.

“This is not for someone who is not committed. I did not want to spend my summer with the weight that I put on over the winter,” she explained. “Weight does not come off easily as you get older, it just doesn’t. Back when we were younger, we could lose it quick.”

In this article:Dolores Catania, RHONJ, Real Housewives of New Jersey