Home Real Housewives of New Jersey News PHOTOS: RHONJ’s Dolores Catania Shares Before and After Photos of Facelift After Plastic Surgery! Reveals What Other Procedures She’s Had Done

PHOTOS: RHONJ’s Dolores Catania Shares Before and After Photos of Facelift After Plastic Surgery! Reveals What Other Procedures She’s Had Done

by Lindsay Cronin May 8, 2019 10 comments
ShareTweetWhatsappPinterestRedditTumblrMailFlipboard 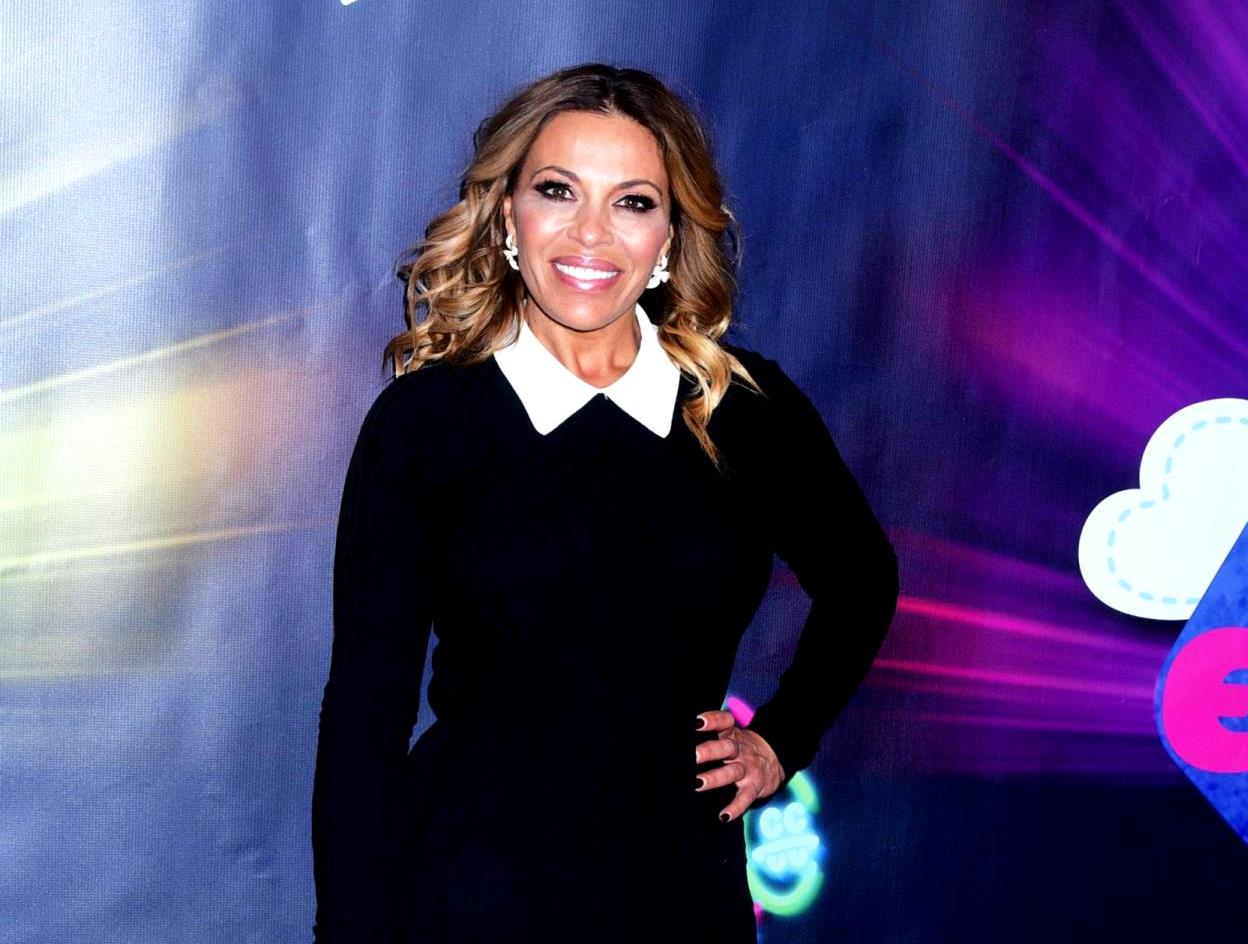 As she and her co-stars film the upcoming 10th season of The Real Housewives of New Jersey, Dolores, 48, took to Instagram, where she shared a video and a couple of before and after photos of herself while revealing which plastic surgery procedures she’s had done.

“Just visited [Dr. Karolak]’s office in Wall, NJ. He’s my facial plastic surgeon. I’ve been seeing him for years since he did my facelift, necklift, and eyelid surgery,” Dolores wrote in the caption of her post.

“Never realized that I could do all of this without general anesthesia,” she continued. “No one ever believes that I had a facelift when I tell them because I still look like me. He is amazing! He also does my botox and fillers for maintenance.” 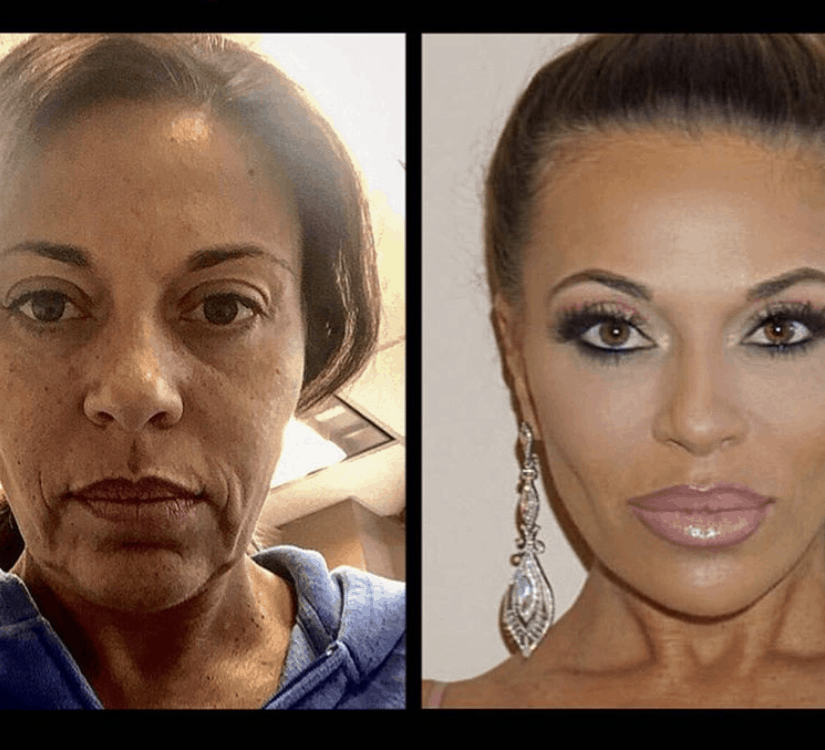 According to Dolores, she’s “obsessed” with Dr. Karolak’s work and would never go to anyone else.

“Through the years he’s helped me look and feel my best. I love going to see him because he treats me like family and he knows my face. His office is gorgeous and his staff is the best!” she added.

To hear exactly what Dr. Karolak did to Dolores’ face, and to hear how the procedures helped Dolores regain her confidence, check out the video below.

“Portion control is my biggest issue. I overeat. I eat too fast. I’m not conscious of what I’m doing. Some people that eat to live; I live to eat,” she admitted at the time.

According to Dolores, the Obalon Balloon System is a “nonsurgical treatment where you swallow one balloon each month for three months. They expand and float in your stomach and prevent you from gorging. When you hit your goal weight, they get deflated and removed.”