Home Real Housewives of New Jersey News Danielle Staub Reveals If She’s Returning to RHONJ for Season 10! Plus Is She Drugging Fiancé Oliver Maier and Isolating Him from Family While Spending His Money?

Danielle Staub Reveals If She’s Returning to RHONJ for Season 10! Plus Is She Drugging Fiancé Oliver Maier and Isolating Him from Family While Spending His Money? 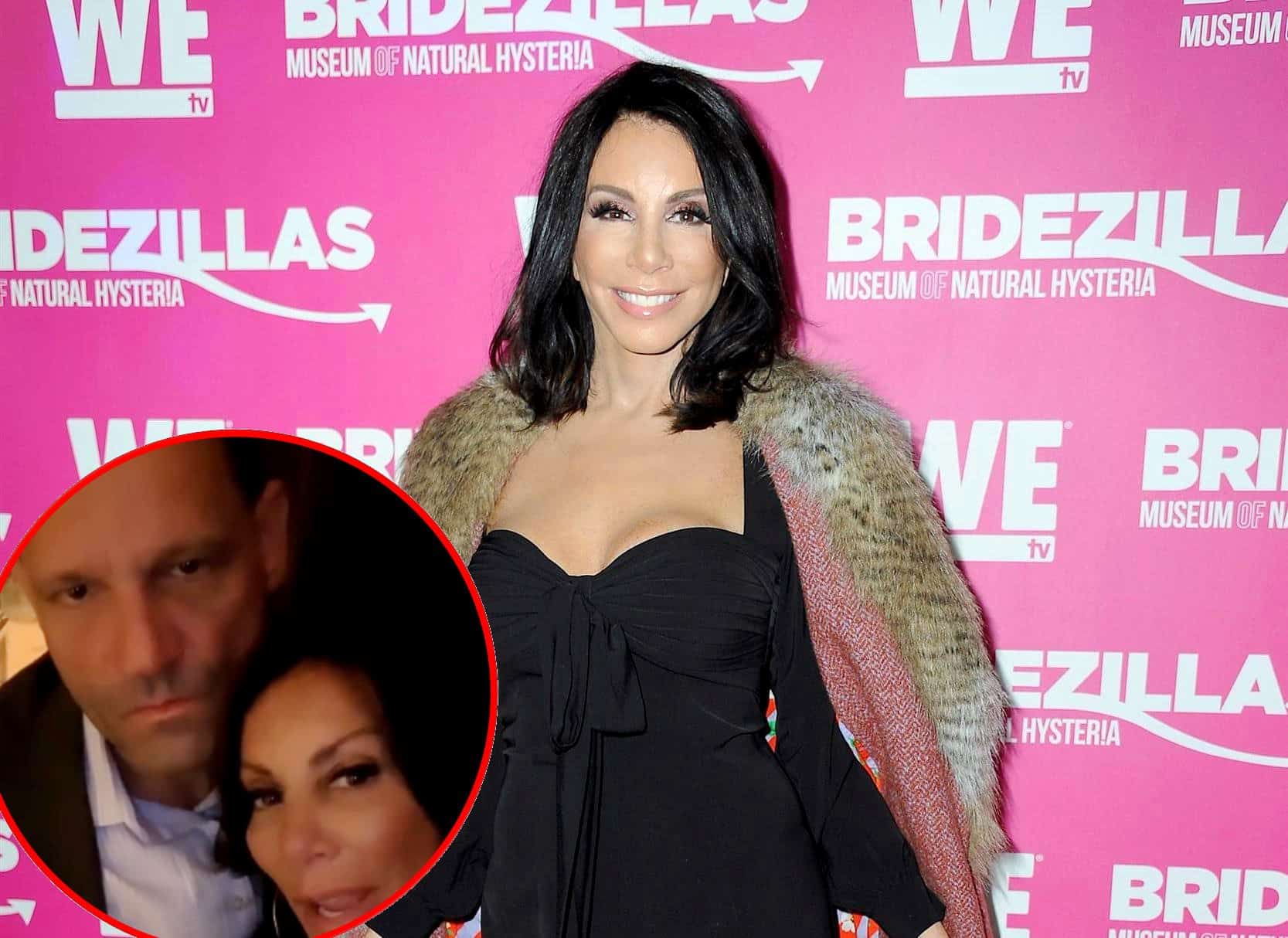 Danielle Staub is revealing if she’s returning to the Real Housewives of New Jersey for the new season, as she’s also being accused of taking major advantage of her wealthy fiancé, Oliver Maier.

Overnight, Danielle took to her Instagram page to confirm she would be returning to the RHONJ for season 10.

After one of her fans asked her if she was coming back, Danielle responded with a thumbs up.

A report came out recently stating filming on the new season had started last week, and that every housewife from last season would be returning.

In other Danielle news, while the Real Housewives of New Jersey star’s March 4 wedding was cancelled after a whirlwind romance with the New York-based businessman, she and Oliver are still together and now, she is being accused of allegedly drugging him to keep him under her control.

“Oliver suffered a seizure about a week ago. He actually has a history of seizures, and friends and family are very concerned about his health,” a source told All About The Tea on March 11. “Danielle has since isolated Oliver, and no one really knows where he is, or how to get ahold of him.”

According to the report, Oliver is allegedly an alcoholic and his friends believe Danielle “may be lacing his drinks with pills to keep him in an altered state to keep total control over him.”

While a number of Oliver’s friends have attempted to make contact with him in the weeks since he went public with Danielle, they’ve reportedly received text message responses that sound more like “PR statements” and when it comes to his phone and email, Danielle has allegedly taken complete control.

“Oliver’s family and friends have been texting him, and have been trying to reach him. They say his responses sound nothing like him,” the source said.

Danielle is also reportedly controlling Oliver’s finances by using his credit card without his knowledge.

“Several packages from Sax Fifth Avenue and other high-end department stores have been recently purchased on Oliver’s credit card and delivered to Danielle. It looks like Danielle is secretly shopping up a storm while Oliver is incapacitated,” the insider shared.

“A concerned relative is considering filing a police report based on Danielle’s violent past. Everyone is very worried about Oliver’s well-being,” the source added.

This report comes just days after Danielle posted a disturbing video of Oliver on her Instagram Story in which he appeared to be sedated.