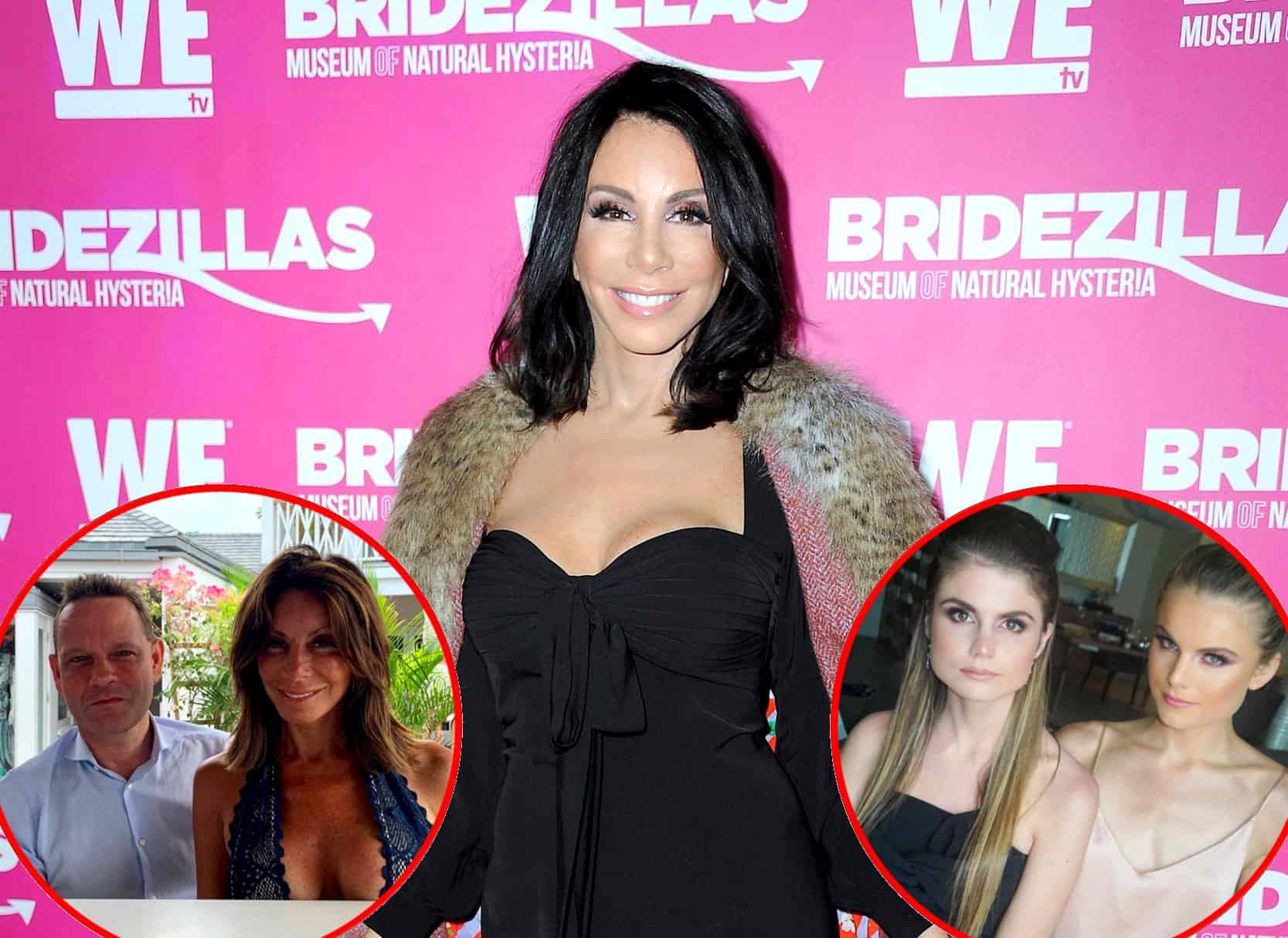 Danielle Staub is still going strong with her fiance of a couple of days, Oliver Maier, however, the couple’s planned wedding for tomorrow has been cancelled.

On Saturday, paparazzi caught up with the Real Housewives of New Jersey cast member, as she was ring shopping with her beau of six weeks, when she dropped the news of a possible wedding postponement.

According to Danielle, all is still well with her relationship, but her two daughters, Jillian and Christine Staub, are “pushing back” against the wedding, which was originally planned for Monday, March 4.

Although Danielle expressed uncertainty, a new report by Page Six today is revealing that the wedding is definitely postponed.

“Danielle wants to spend a little time with her daughters as this happened very fast and caught them off-guard,” an insider told the outlet.

While Danielle, who got engaged to Oliver on February 28, didn’t reveal why her daughters are not on board with the quickie wedding, she did reaffirm that Oliver was “the one.”

As for the reasons why her daughters would be against this, there are quite a few possibilities. For starters, this would mark Danielle’s fourth wedding and 21st engagement.

Additionally, this comes less than a year after her previous wedding to Marty Caffrey, and just a week after the finalization of their divorce.

Danielle’s marriage to Marty lasted less than three months, and, in her divorce documents, Danielle alleged Marty was verbally abusive to her two daughters — claims which Marty has vehemently denied.

The RHONJ airs Wednesday nights on Bravo at 9/8c.