Home Featured Posts RHONJ Star Danielle Staub’s Husband Marty Caffrey Accuses Her of Domestic Violence, Threatening to Stab Him & Hit Him With a Car, Gets His Own Restraining Order Against Her

RHONJ Star Danielle Staub’s Husband Marty Caffrey Accuses Her of Domestic Violence, Threatening to Stab Him & Hit Him With a Car, Gets His Own Restraining Order Against Her 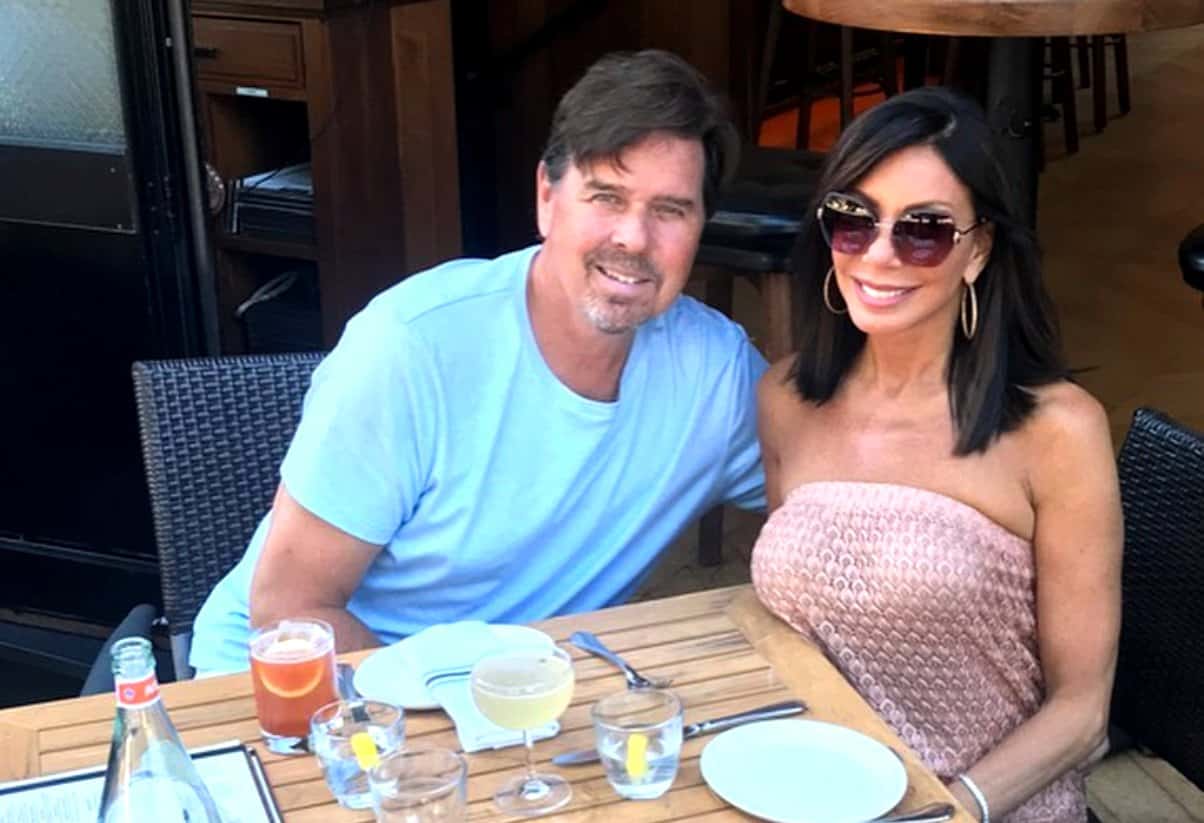 With each passing day, the messy split between Danielle Staub and her husband, Marty Caffrey, continues to take a turn for the messier.

A day after the Real Housewives of New Jersey star was granted a restraining order against her husband of three months, he has also gotten a restraining order against her over domestic violence claims. In his shocking court filing, he accuses Danielle of being physically abusive to him on more than one occasion — stating she once threatened to stab him and even tried to hit him with a car.

Radar Online is reporting today that Marty, 66, filed for a temporary restraining order against Danielle on August 13, 2018, just hours after cops were called to her New Jersey home following a domestic dispute.

In this filing, Marty “reports [Danielle] has been angry since Thursday after receiving a letter from his attorney indicating he was filing for a divorce,” and that his wife of three months threatened to “stab him in the neck.”

Similar to what Danielle, 56, claimed in her restraining order filing, Marty acknowledged that on Sunday, he “had removed some pictures of her children from the home and [she] became extremely angry.”

He alleged that Danielle looked “disheveled and under the influence of something,” as she yelled at him, “You do not mess with my babies.”

Marty then claimed that he is a victim of domestic violence, alleging that Danielle has physically abused him numerous times.

Oh, but there’s more as Marty recalls a time when Danielle tried to run him over with a car!

He says in the summer of 2017, Danielle attempted to hit him with her car “because he wanted to park one of his cars in the garage.”

She then allegedly “went into the house, grabbed a baseball bat, and charged at [Marty] in the driveway threatening to hit him and break his windshield.”

Marty’s temporary restraining order was granted and Danielle was served on Monday, August 13.

In a statement to Radar, Danielle’s rep however states that Marty’s filing is nothing more than retaliation for Danielle filing her TRO yesterday.

“I cannot imagine there is a single person gullible enough to believe any of this nonsense. If even ten percent of these claims were true, any normal person would have already filed for divorce or, better yet, not married the person in the first place. This is laughable,” her rep stated.

In Danielle’s filing, she accused Marty of verbal abuse. The estranged couple are now scheduled to appear in court on August 20.

TELL US – THOUGHTS ON ALL THESE ALLEGATIONS?