Home Real Housewives of New Jersey News Did Danielle Staub’s Fiance Oliver Maier Nearly Drown While ‘Blackout Drunk’ During Their Vacation? See Video, Plus Find Out If Danielle’s Daughters Have Met Him

Did Danielle Staub’s Fiance Oliver Maier Nearly Drown While ‘Blackout Drunk’ During Their Vacation? See Video, Plus Find Out If Danielle’s Daughters Have Met Him 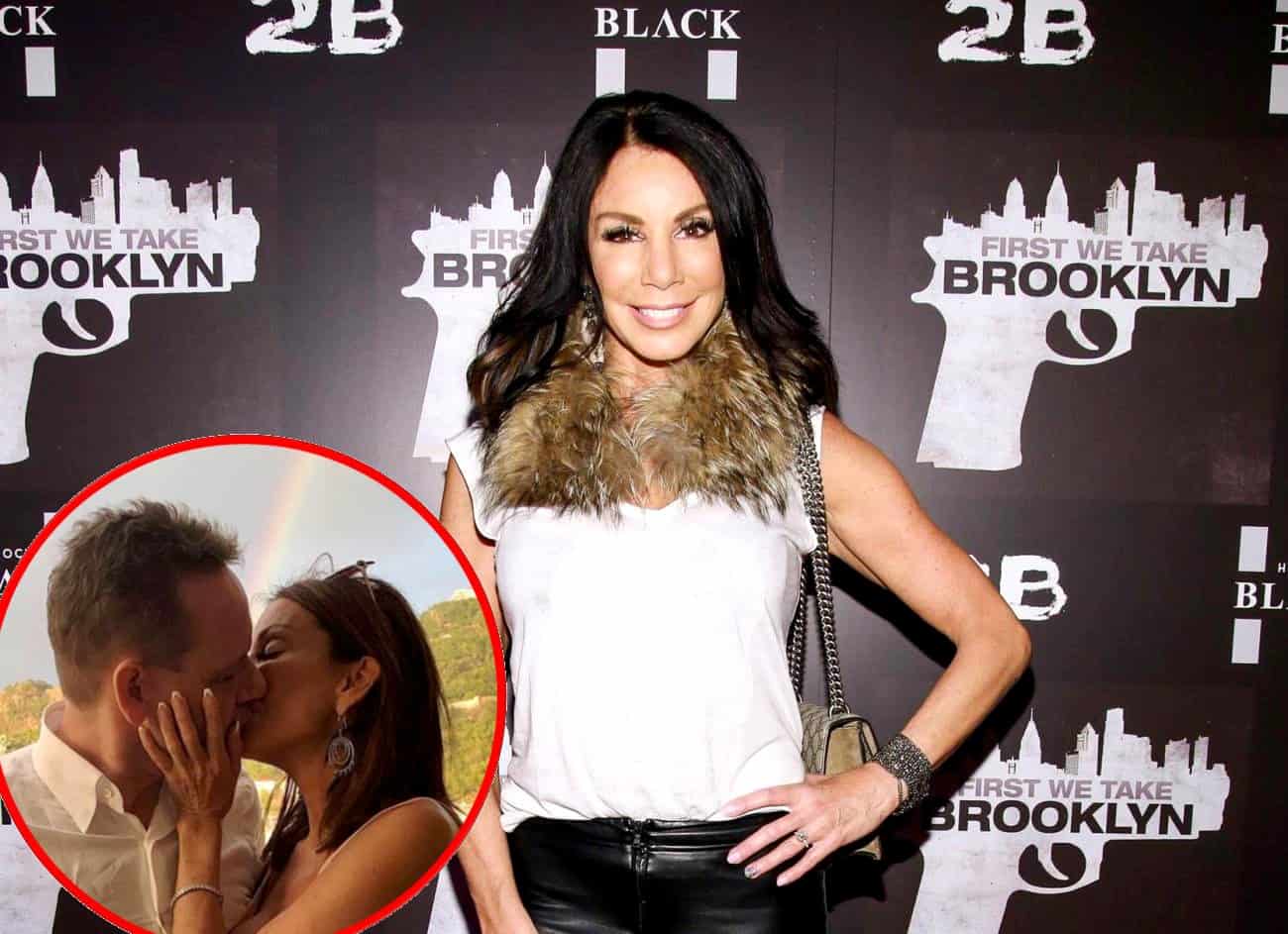 While enjoying what is now being labeled as a “pre-wedding trip” last week, the Real Housewives of New Jersey cast member’s soon-to-be-husband was rescued from the ocean and the dramatic moment was caught on film.

On March 1, Radar Online shared a video of Oliver in which the businessman was seen sitting on the beach with waves knocking him down as a group of men and women came to his rescue and dragged him to safety.

“They’ve been at the hotel the last couple of days,” an eyewitness at Cheval Blanc St-Barth Isle de France told the outlet. “We happened to notice them at the pool drinking. It’s obvious she drank a lot. She was s**t faced!”

According to the report, Danielle remained at the bar as her drunk fiancé went for a swim.

“He swam all the way out,” the insider claimed. “It was alarming cause he was s**t faced. He was swimming back and he couldn’t get out of the ocean so I called someone for help.”

While people immediately attempted to help Oliver, he didn’t want any assistance.

“Don’t touch me! You don’t know who I am! I’m the Duke! Who do you think you are?” he reportedly yelled.

“He was on a level I never saw before,” the eyewitness continued.

Then, when someone went to get Danielle, she allegedly replied, “Oh no, my boyfriend doesn’t like to be touched!”

Although the encounter appeared to be quite terrifying, that didn’t slow down Danielle and Oliver’s drinking on the island and just one day later, they were said to be “blackout drunk.”

“They are so, so drunk,” the eyewitness claimed. “She was on the phone with someone because they’re supposed to be flying out. She said, ‘I just cancelled $70,000 worth of flights!’”

As fans will recall, Danielle announced her engagement to Oliver last week just days after making their relationship Instagram official and claimed they would wed on Monday, March 4 in New York City. However, after their drunken antics in St. Barth, Danielle chose to postpone the nuptials.

“Danielle’s daughters haven’t met him yet,” a source told Us Weekly of Jillian and Christine, who Danielle shares with ex-husband Thomas Staub. “After today she realized she wants to bring her kids into the process more. The wedding has been postponed. Her daughters were surprised because everything happened so fast.”