Home Real Housewives of New Jersey News Teresa Giudice’s RHONJ Salary Is Revealed After She Receives Raise for New Season! Find Out When Filming Starts and Who Else Is Returning

Teresa Giudice’s RHONJ Salary Is Revealed After She Receives Raise for New Season! Find Out When Filming Starts and Who Else Is Returning 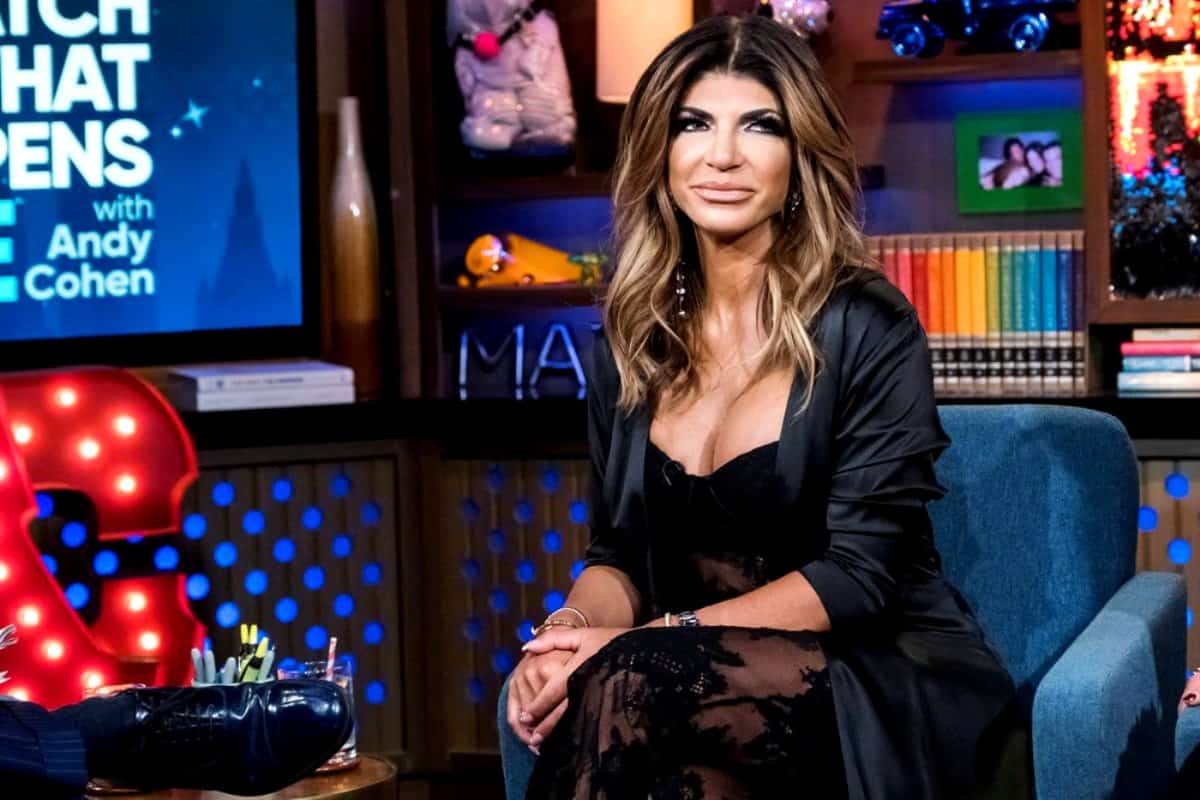 A new report is revealing Teresa Giudice‘s salary for The Real Housewives of New Jersey season 10 after she received a salary raise before the start of production.

As her husband Joe Giudice prepares for his upcoming deportation, Teresa will have a number of storylines for the new season as she continues to face rumors of a new romance with Blake Schreck.

Joe is set to be released from prison on March 14, but he will be going straight to an ICE detention center as he is yet to receive a response regarding the appeal he filed against his deportation last year. While there is a chance the ruling will be overturned, his marriage to Teresa will come to an end if it is not.

“Teresa’s family drama is what people want to see,” the insider said. “So, she is getting a generous raise to continue sharing the drama, especially after Joe’s release date.”

According to a separate report from Us Weekly, filming started on the new season last week and the entire season nine cast, including Melissa Gorga, Dolores Catania, Margaret Josephs, Jennifer Aydin, and Jackie Goldschneider, will also be seen on season 10.

“All of the Housewives are returning,” a source told the magazine.

As for Danielle Staub, the outlet said it is not yet known if she will be back to reprise her “friend” role.