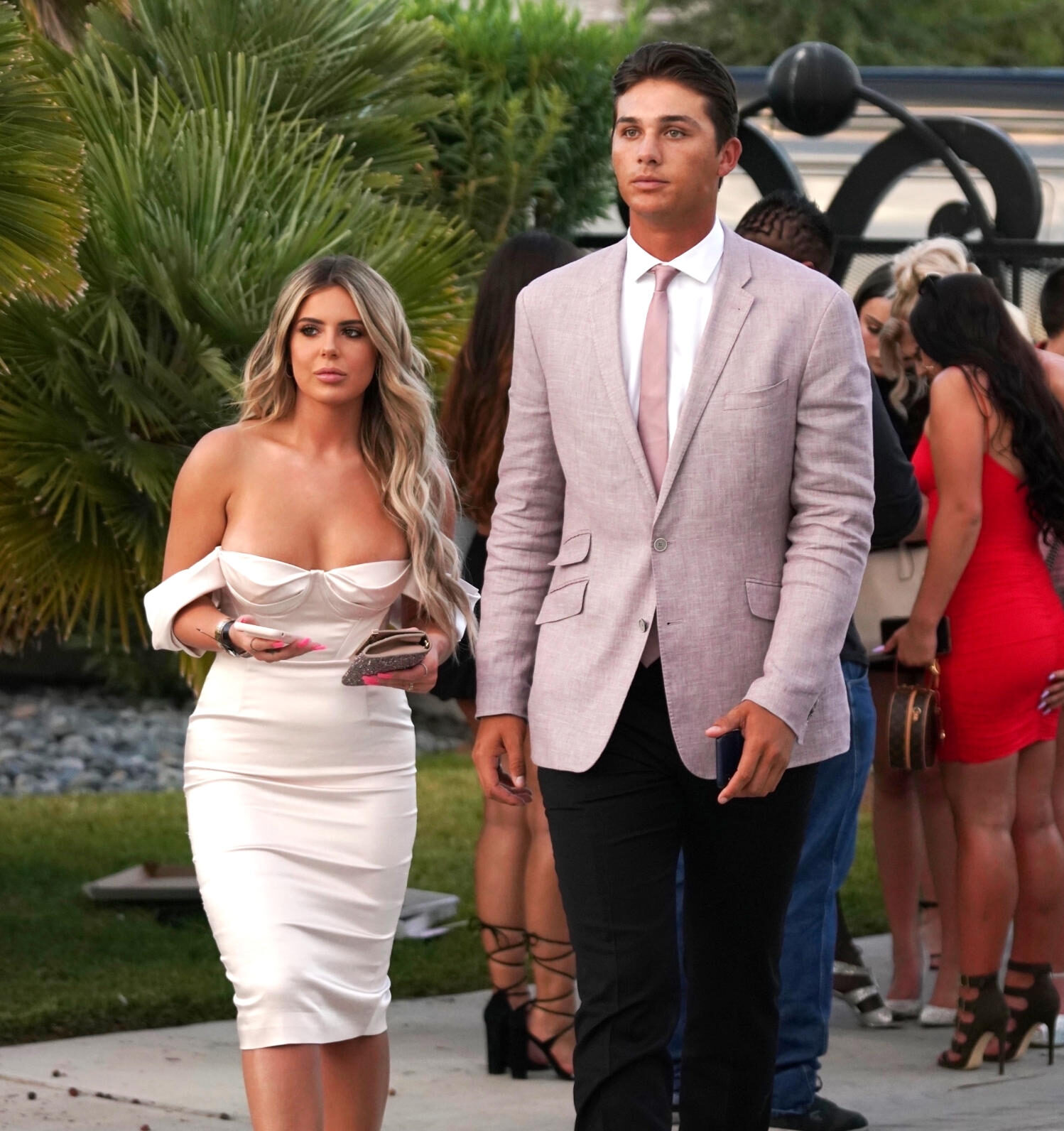 Don’t Be Tardy star Brielle Biermann had her hands all over her new beau Justin Hooper at a wedding last weekend, proving she’s definitely moving on from her ex-boyfriend, Slade Osborne.

Brielle, 22, was spotted with the tall California native on her arm as she walked into YouTube stars Tana Mongeau and Jake Paul‘s over-the-top wedding in Las Vegas on Sunday, July 28.

She also posted a picture of herself alongside the baseball player on Instagram on Tuesday, letting the world in on her possible new romance.

“Wedding of the century????,” Brielle captioned the above pic of herself with Justin walking into the wedding.

As for Justin, the 22-year-old athlete, whose identity was uncovered by the WigznCigs Instagram page, plays for the Arizona League Royals and hails from San Mateo, CA. While it’s not clear how the 6′ 8″ UCLA alum met the blonde reality star, they seem to be very comfortable with each other. In fact, Brielle couldn’t keep her hands off the pro baseball player throughout the night as she pranced around in a form-fitting ivory dress that left little to the imagination. 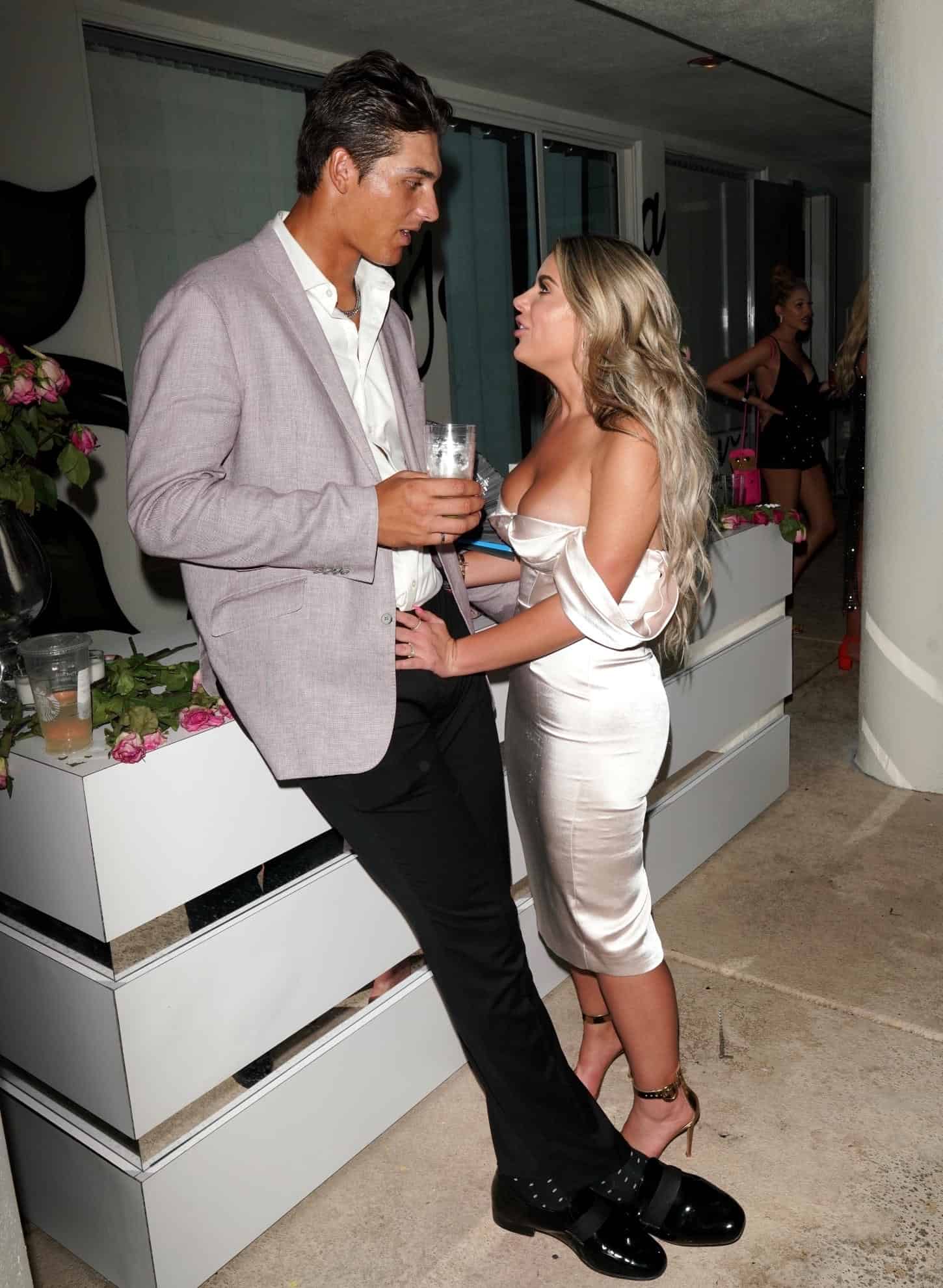 It seems the Don’t Be Tardy star is finally moving forward after breaking up with her ex-boyfriend, Slade, who we’ve seen on the show over the years. Brielle first broke up with Slade in 2015. Then, she got back together with him in October 2018, which we witnessed on the Bravo show.

Perhaps fans will get to see how Brielle and Justin met on future episodes of Don’t Be Tardy season 8.