Home Real Housewives of Beverly Hills News Denise Richards is Grateful to Fans for Noticing Her Health Issue During RHOBH Reunion, Reveals How She Has Changed Her Diet

Denise Richards is Grateful to Fans for Noticing Her Health Issue During RHOBH Reunion, Reveals How She Has Changed Her Diet 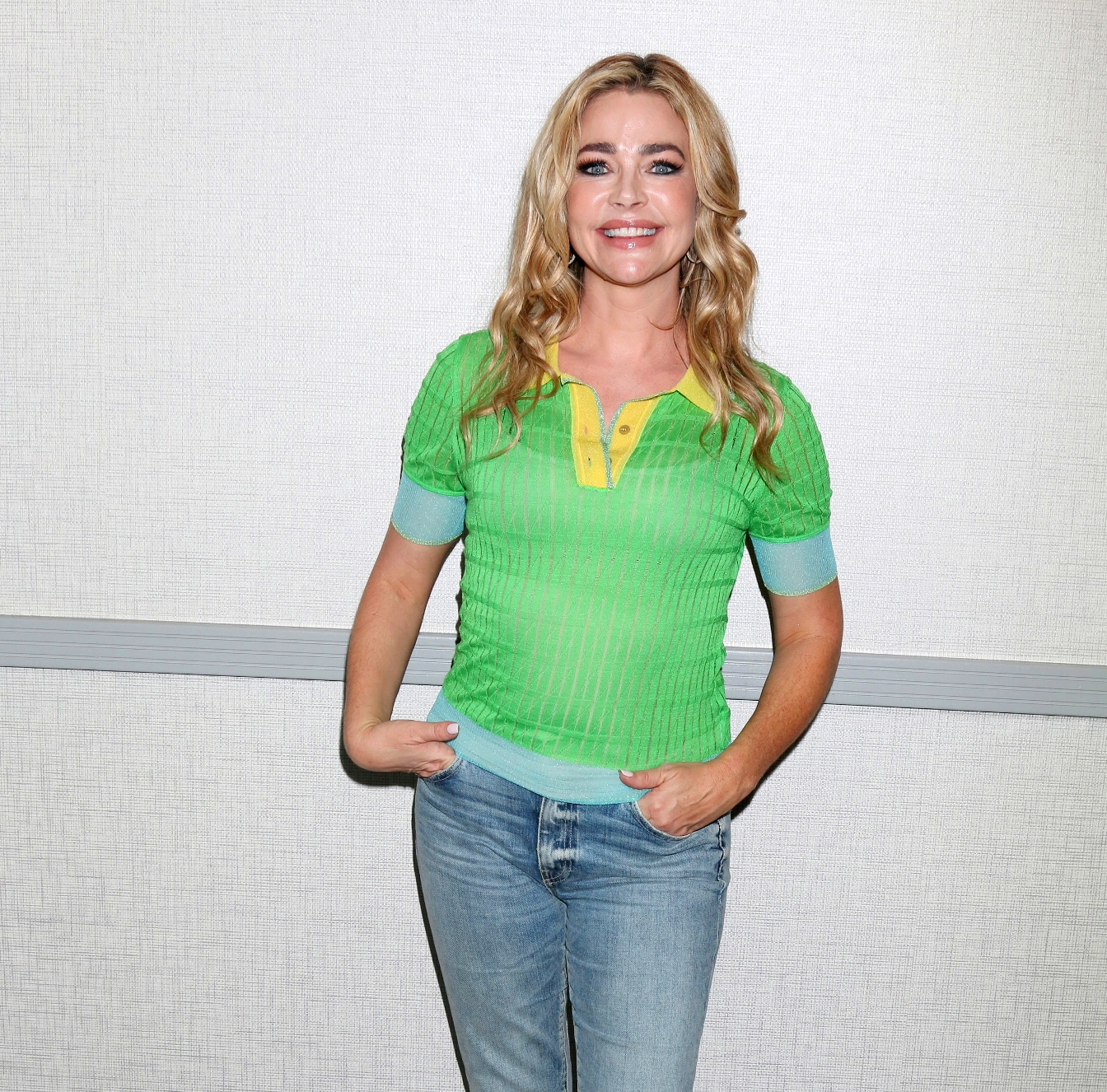 Fans reached out to Real Housewives of Beverly Hills star Denise Richards after noticing a health issue during the show’s reunion episodes.

The actress-turned-housewife experienced her very first RHOBH reunion this season, filled with drama, glamourous outfits, and apparently, health scares. After the reunion episodes aired, fans reached out to the Storm Troopers actress to let her know that her thyroid, which is a gland located in the neck, appeared enlarged.

Denise, 48, took these concerns seriously and decided to put more focus on her health, mainly her diet. The reality star released a “thank you” post on her Instagram Sunday, letting fans know how grateful she was for the insight. As you can see in her selfie as compared to her reunion photo, her thyroid shrunk down significantly after the reality star cut gluten out of her diet.

“It’s amazing to me in a short time eliminating gluten from my diet how much my thyroid has changed. A few of you pointed out after the #RHOBH reunion that my thyroid was enlarged. You were right, it was something I ignored until pointed out. I had no idea how much our diet really can affect our body and for me how toxic gluten really is … I thank all of you who sent me messages. #selfcare,” the Bravo star wrote.

It’s clear Denise’s fans have her back! Early on in her first season on RHOBH, Denise was candid about her 8-year-old daughter Eloise’s struggle with a chromosomal disorder that affected her speech, among other things. The reality star posted about the support on Instagram back in February and relayed how appreciative she was for the kind words.

Denise wrote, “My mom had always said to me children with special needs are angels from heaven. After sharing my journey with my daughter Eloise I was so touched by your support and kind words. I’m grateful that so many of you have shared your personal stories with me and perhaps I can help bring more awareness. Thank you again???????? link in the bio for more on my Eloise”

While there are lots of followers out there who try to trash reality stars online, it’s good to know there are plenty of good-intentioned people who just want to help — and in Denise’s case, it may have saved her life.