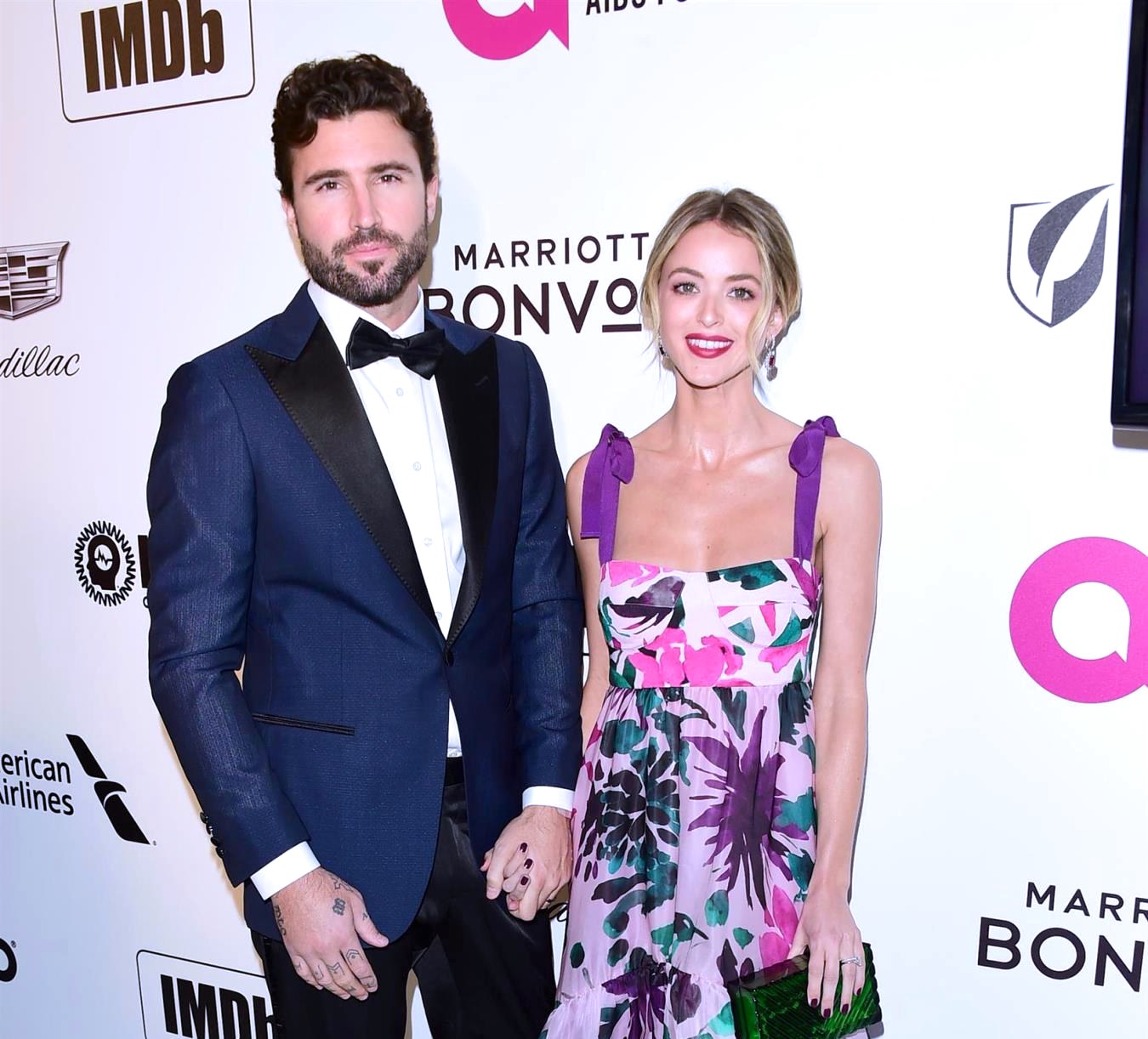 The Hills: New Beginnings star Brody Jenner recently split with wife Kaitlynn Carter, but despite their big Indonesian wedding, the couple never actually made it legal.

We’ve gotten to know Brody, 35, and Kaitlynn, 30, in recent episodes of the iconic MTV show reboot, The Hills: New Beginnings. To be honest, neither of them have appeared to be too happy in their relationship.

While their split may not have come as much of a surprise after watching them argue over Brody’s DJ career and Katlynn’s longing for a baby, the fact that the two were never legally married sure was. The young couple celebrated their love in an over-the-top wedding in Indonesia last year. You may remember the drama that made headlines when Brody’s father Caitlyn Jenner skipped out on the wedding to go to another event.

And just last June, Brody posted a sweet message about his “wife” on Instagram in honor of their one-year anniversary.

While the reality stars held their only wedding ceremony in Indonesia, they were never actually married here in the United States according to TMZ. Was this simply an oversight, or were the two not quite ready to officially tie the knot? Based on Brody’s recent party stint in Las Vegas, we’re thinking the couple may have never really wanted to be married in the first place.

The reality star was working a DJ gig in Las Vegas this past weekend at TAO Beach before he was spotted hanging out with a friend and two more women later that night, E! News reported.

“Brody is wasting no time embracing the single life,” a source close to the MTV reality star dished. “Brody and a buddy of his were walking around the MGM Grand casino smiling and enjoying the people-watching as they made their way to a restaurant inside the hotel for dinner. Around 2:30 a.m., Brody and his friend arrived at Hakkasan Nightclub, along with two girls who joined them.”

The source also claimed the newly-single Brody was “throwing back beers and flirting with the girls,” and he didn’t leave till pretty early the next morning.

Brody’s on-again, off-again best bud Spencer Pratt recently spoke about the split on his podcast Make Speidi Famous Again that he shares with his wife Heidi Montag. Spencer said he wasn’t surprised at all. “I feel like I said it, maybe it hasn’t aired yet, but that he almost was like a hostage,” the reality star admitted. “It felt like he was trying to tell me, ‘Get me out. Get me out.'”

We’ll hopefully see more about how the drama played out on remaining episodes of The Hills: New Beginnings. You can catch new episodes on Mondays at 10 pm on MTV.