Chrisley Knows Best Star Todd Chrisley Reveals He Will Be Indicted for Tax Evasion and Bank Fraud Along With Wife Julie Chrisley, Claims Ex-Employee Set Him Up 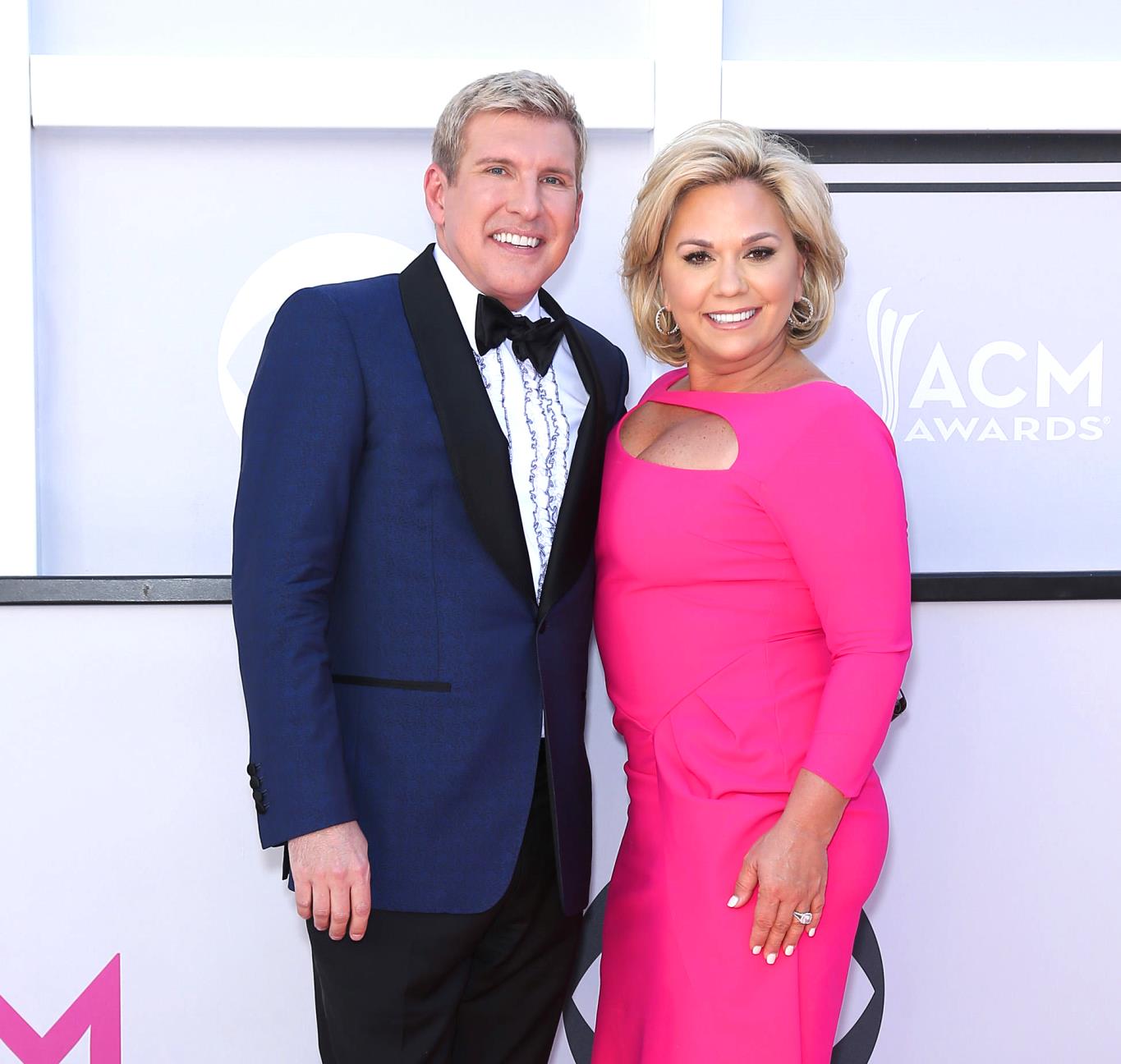 Todd Chrisley and his wife, Julie Chrisley, are expecting to be indicted this week for tax evasion and bank fraud, as Todd is claiming they are being framed by a former employee they caught stealing from their family.

In a detailed post on Instagram, the Chrisley Knows Best star revealed that after catching his ex-employee red-handed, firing him, and taking him to court, the unnamed worker retaliated against him by going to the U.S. Attorney’s office and convincing investigators to bring charges against him and Julie.

“It all started back in 2012, when we discovered that a trusted employee of ours had been stealing from us big time. I won’t go into details, but it involved all kinds of really bad stuff like creating phony documents, forging our signatures, and threatening other employees with violence if they said anything. We even discovered that he illegally bugged our home,” Todd shared.

After Todd took the man to court, he was out for revenge and turned in a number of phony documents to the U.S. Attorney’s office in an effort to convince them that Todd and his wife had committed all sorts of financial crimes. However, after Todd and Julie explained the man’s past with them, investigators realized his claims were nonsense and sent him on his way.

Unfortunately, upon his second attempt, the man was able to persuade another set of investigators at the U.S. Attorney’s office to reopen their case against Todd and Julie, and to grant him immunity from prosecution for his own crimes.

“As a result, it looks like later this week Julie and I are going to be named in a federal indictment charging us with tax evasion and probably a bunch of other financial crimes as well,” Todd shared.

“I’m telling you all this now because we have nothing to hide and have done nothing to be ashamed of. Not only do we know we’ve done nothing wrong, but we’ve got a ton of hard evidence and a bunch of corroborating witnesses that proves it,” he continued.

“I love you dad, the truth will come out,” Chase wrote in the comments section of his father’s post. “We are going to beat this and come out stronger than ever. You have taught me so much and continue to teach me everyday what it means to truly be a man, father, husband and also my best friend. No matter what happens nothing can take us away from each other. I’m beyond proud of you and I hope and pray I can grow to be half the man you are. I love you pops.”

“Thank you for being YOU! You have and always will be the glue that holds us all together. God has a much bigger plan for all of us and this is just part of it. Thank you for being the most loving, kind hearted, and honest father. You will forever be my bestfriend…now let’s let God do the work. HE will never forsake us,” Savannah added.