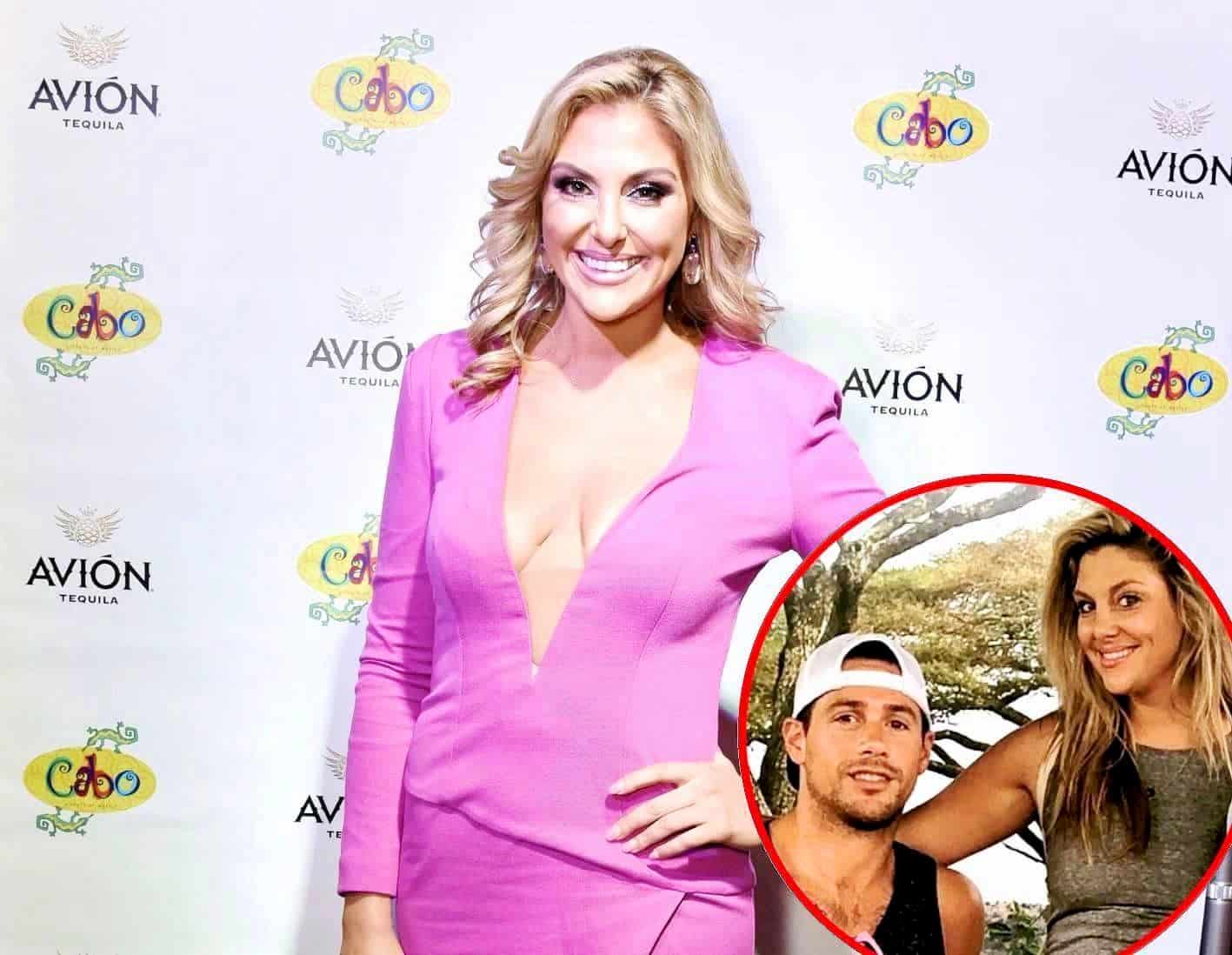 The Real Housewives of Orange County star Gina Kirschenheiter is revealing she has photos of the injuries her estranged husband Matt Kirschenheiter allegedly inflicted upon her in their ongoing domestic abuse case, while Matt is firing back at the Bravo star by accusing her of being erratic and vindictive.

The tumultuous divorce between Gina and her husband is only getting nastier as their court date approaches. Since Matt’s arrest for alleged domestic abuse, back on June 22, the estranged couple has gone back and forth with painful accusations and shocking claims.

And now, according to Radar Online, court documents filed in Orange County, California on August 5 show the 35-year-old reality star has submitted an “Exhibit List,” which includes details of the alleged physical abuse she endured. Gina plans to include photos of “physical injuries from domestic abuse” as evidence in their future hearing.

Along with photographic evidence, Gina will be “presenting messages regarding the Temporary Restraining Order she was granted against Matt,” according to court documents. She has also provided a witness list consisting of 11 people. One of these witnesses is Officer Mai, who responded to the initial domestic violence call.

Another point of contention for the former couple seems to be about the safety of their three children. Gina has accused Matt of abusing drugs and requested he take random drug tests per her request. But according to another Radar Online article, “Matt says he no longer uses alcohol or marijuana, has never engaged in hard drug use, and is a ‘devoted father’ to their three young children.”

Matt also alleges Gina is “extremely vindictive” in their divorce. He believes she’s using his love for his children against him.

“Petitioner has historically been extremely vindictive and has used the children when she becomes angry or wants to control me,” Matt has publicly stated. He also argued that the Bravo star used their divorce drama as a storyline on RHOC.

“Petitioner has been acting erratically and in a way that I believe is, unfortunately, more based on a ‘storyline’ for her reality television show and not rooted in the best interest of our children,” Matt added.

In his case, Matt is also arguing that Gina became “erratic” and acted “irrationally” after finding out he stopped making payments on her car as he was ordered to do in their divorce settlement in 2018.

“She caused total chaos as we did not know if she was coming to pick up the children or not,” Matt wrote at the time. “Petitioner texted my sister ‘Visitation will be revoked. He needs to get himself in order. He’s sick. Not broke.’”

Matt claims her reaction to revoke visitation was simply another example of her typical “vindictive nature.”

At this point, how they move forward will be determined by a judge when they meet in court on August 14.