PHOTOS: Is Danica Dow a New Cast Member on Vanderpump Rules? See Her Telling Posts as Filming Wraps on Season 8 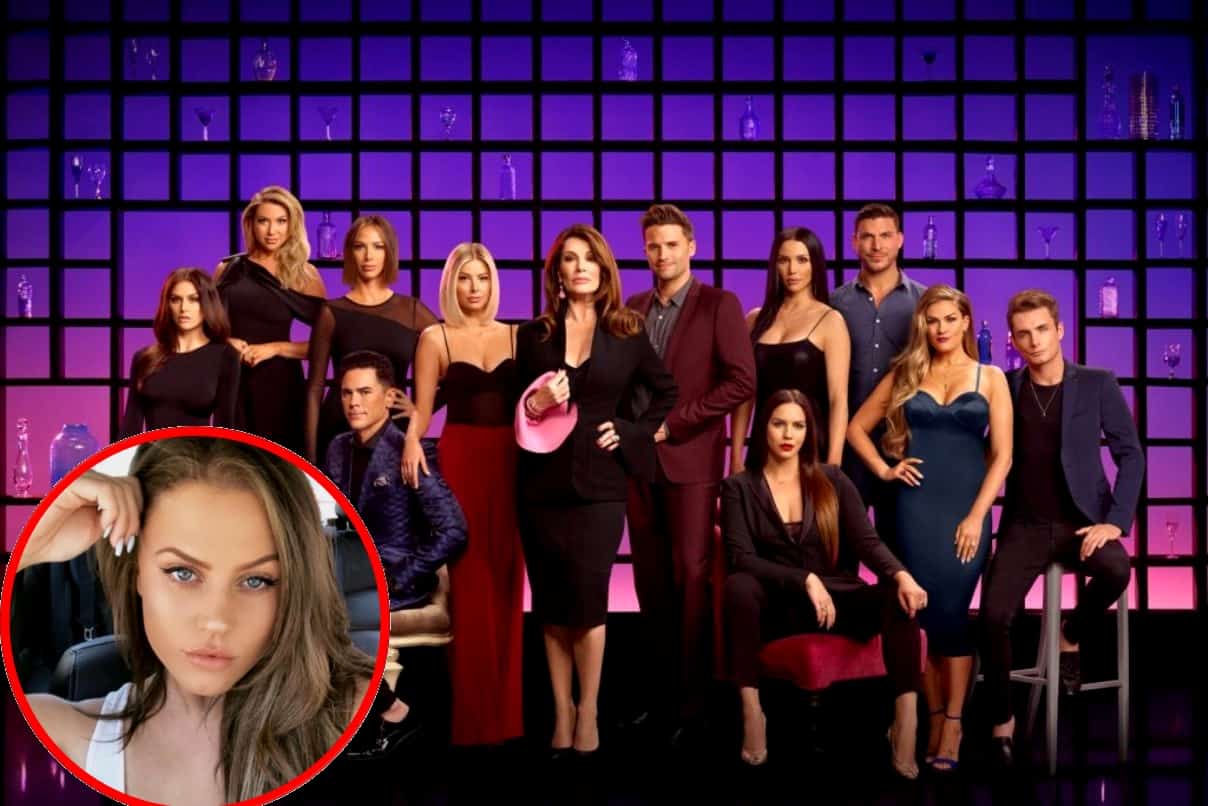 Danica Dow appears to have joined the Vanderpump Rules cast for season eight.

After spending the past several weeks with the series’ returning cast members, including Ariana Madix and Raquel Leviss, who celebrated Danica’s birthday with her in Los Angeles on Friday, Danica shared a photo of herself and boyfriend Brett Willis at TomTom, where the season finale appears to have been filmed on Monday night.

“That’s a wrap,” Danica wrote in the caption of her post, which also included a heart-emoji.

Like Danica, Brett works at SUR Restaurant. He has previously hinted that he and Danica will be featured on season eight.

Most recently, Brett posted an image on Instagram of himself and Danica participating in a baseball game against the employees of TomTom.

Also on Monday, Danica was seen in a photo shared by Scheana Marie on her Instagram Stories. 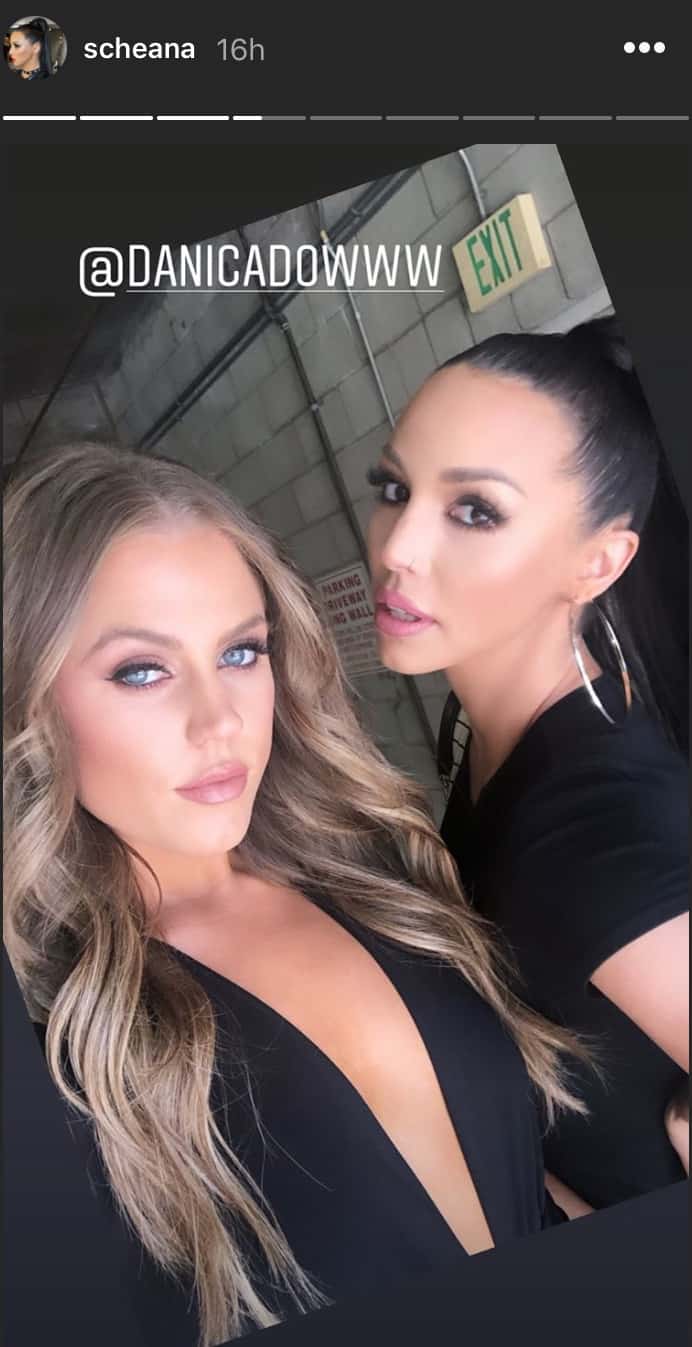 On her own Instagram Stories, Danica shared photos of both her and her fellow SURver, Dayna Kathan, who is also believed to be a new cast member, as they seemingly prepared to film scenes for the finale episode. 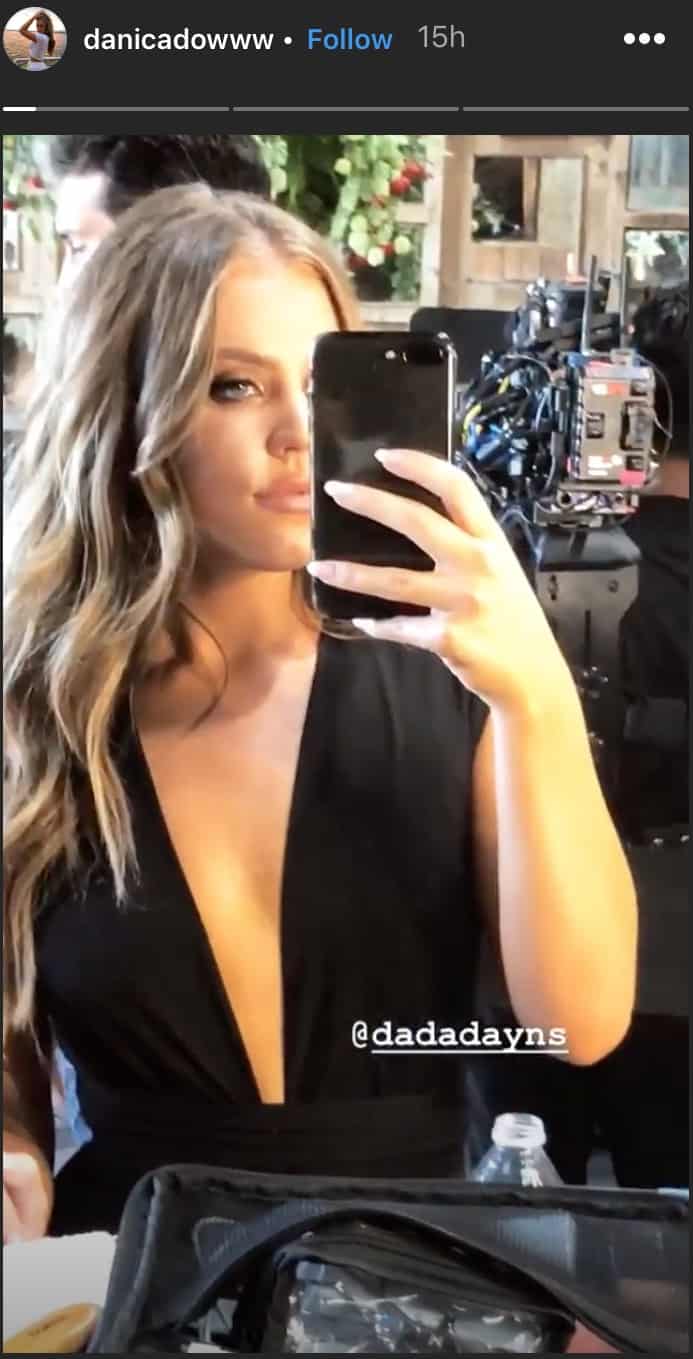 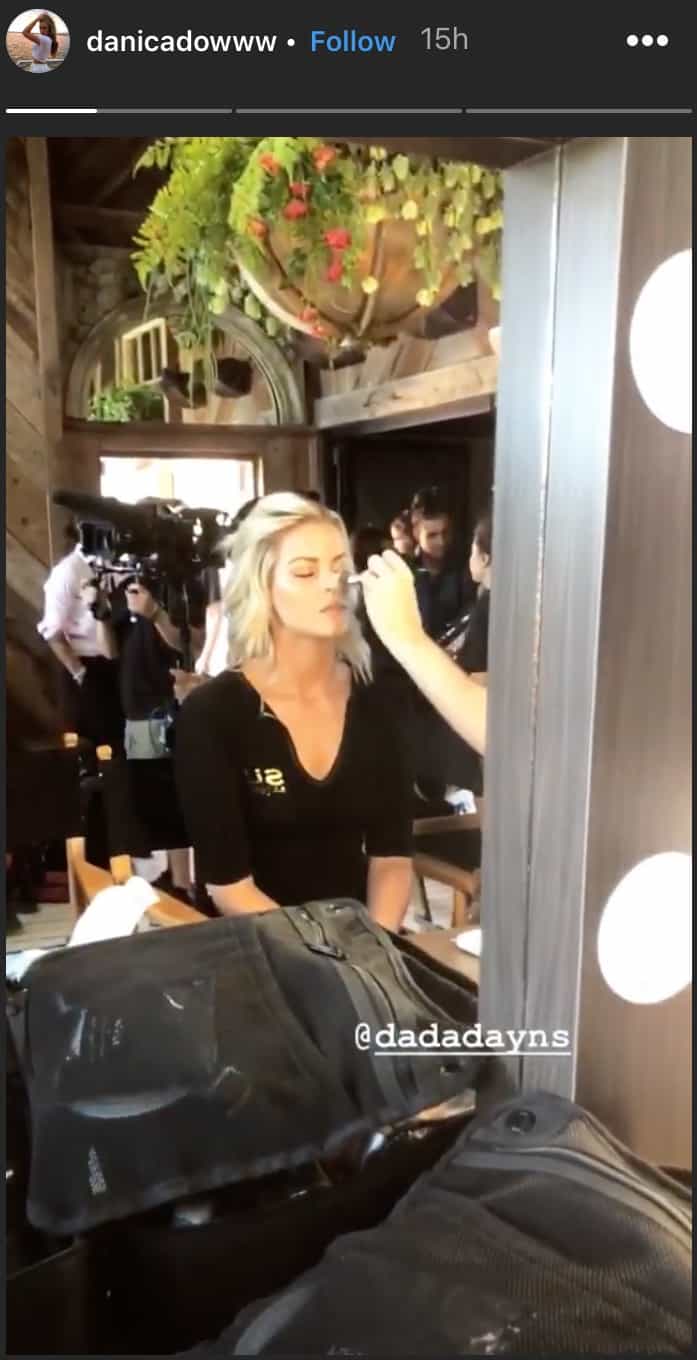 Days prior, Danica shared a group photo, which included Dayna, Ariana, and Raquel, that had been taken during her birthday celebration.

News of the potential new cast members was first shared by Hollywood Life last month. At the time, a source said the returning men and women of the cast were “bringing their A-game” to season eight after learning about the reported additions.

The outlet also revealed that most of the show’s new cast members work at SUR.