PHOTOS: Meet the Newest Vanderpump Rules Cast Member Dayna Kathan! Plus Details of Her Feud With Jax and Brittany 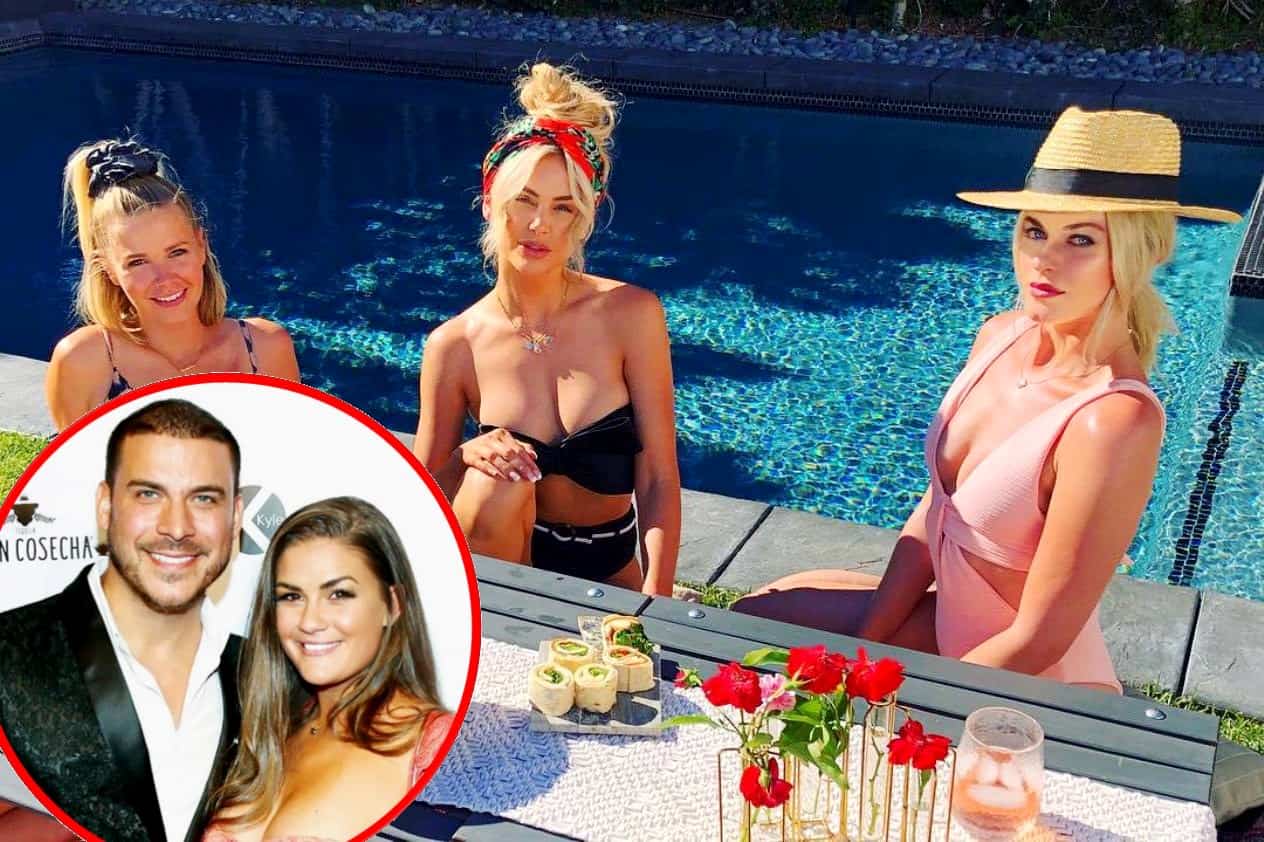 A new report is confirming that Dayna Kathan is the newest Vanderpump Rules cast member!

The rumors about Dayna’s addition to the cast first began swirling days ago. On Instagram on Saturday, Lala Kent seemingly confirmed her identity.

Following a report which suggested there would be “several new cast members” added to the Bravo TV reality series for its upcoming eighth season, Lala took to Instagram. There, she shared a photo of herself and Ariana Madix, who she deemed the “OG’s,” and another woman, who she labeled as their “new bad b***h.”

Although Lala has since deleted the image from her account, Dayna posted the same image on her page with the caption, “Poolside powwow.”

Following Lala’s post, the Hollywood Life confirmed Dayna is indeed the newest addition to the show, and she will be a full-time cast member. She is described as being a current employee of SUR Restaurant, where Vanderpump Rules is filmed.

According to the outlet, Dayna is close with some of the original cast members, although she doesn’t get along at all with Jax Taylor and his new wife Brittany Cartwright. 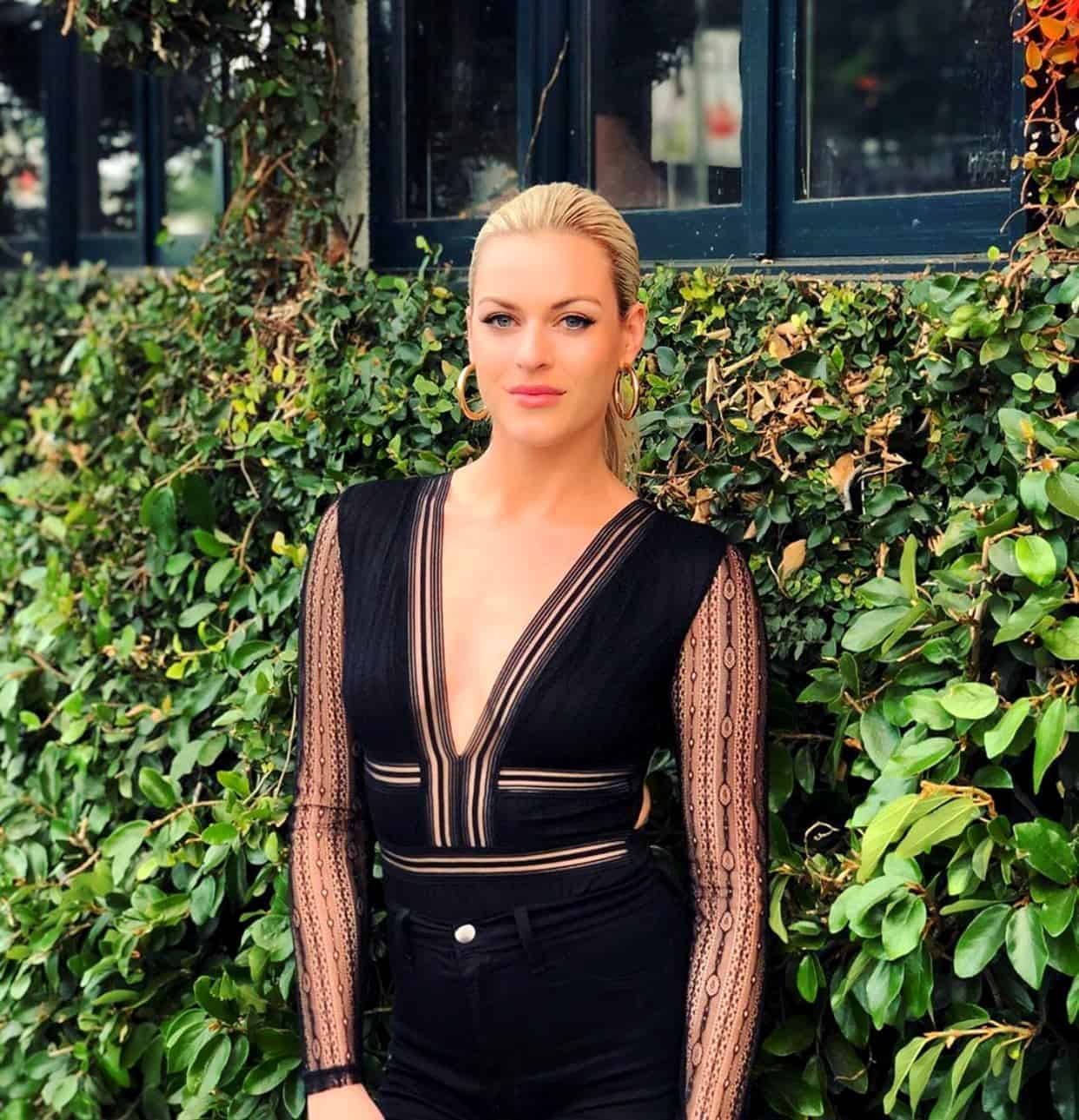 “Dayna is coming in hot – she is really tight with Stassi [Schroeder, 31], Lala [Kent, 29], Katie [Maloney, 32], and Kristen [Doute, 36] in particular and has wanted to be a part of the show for awhile now,” a source told the site. “She’s worked at Sur and been friends with the cast for awhile now, but she doesn’t get along with Brittany or Jax so a lot of the drama will center around that, as she also is friendly with James [Kennedy, 27] and Raquel [Leviss, 24]. Her birthday party was filmed already, too.”

Dayna also had a brief appearance on the show last season.

“Fans may recognize her already from last season when Jax FaceTimed Brittany and from Jax‘s staycation at the Mondrian and Brittany called her a wh*re since Jax admitted there were girls in his room,” the insider added.

And on Instagram, Dayna has been spotted hanging out with the cast more than once.