Is Lisa Vanderpump’s New Vanderpump Dogs Spinoff Still in the Works? Find Out Plus See What Show She’s Spotted Filming!

by Lindsay Cronin May 26, 2019 262 comments
ShareTweetWhatsappPinterestRedditTumblrMailFlipboard 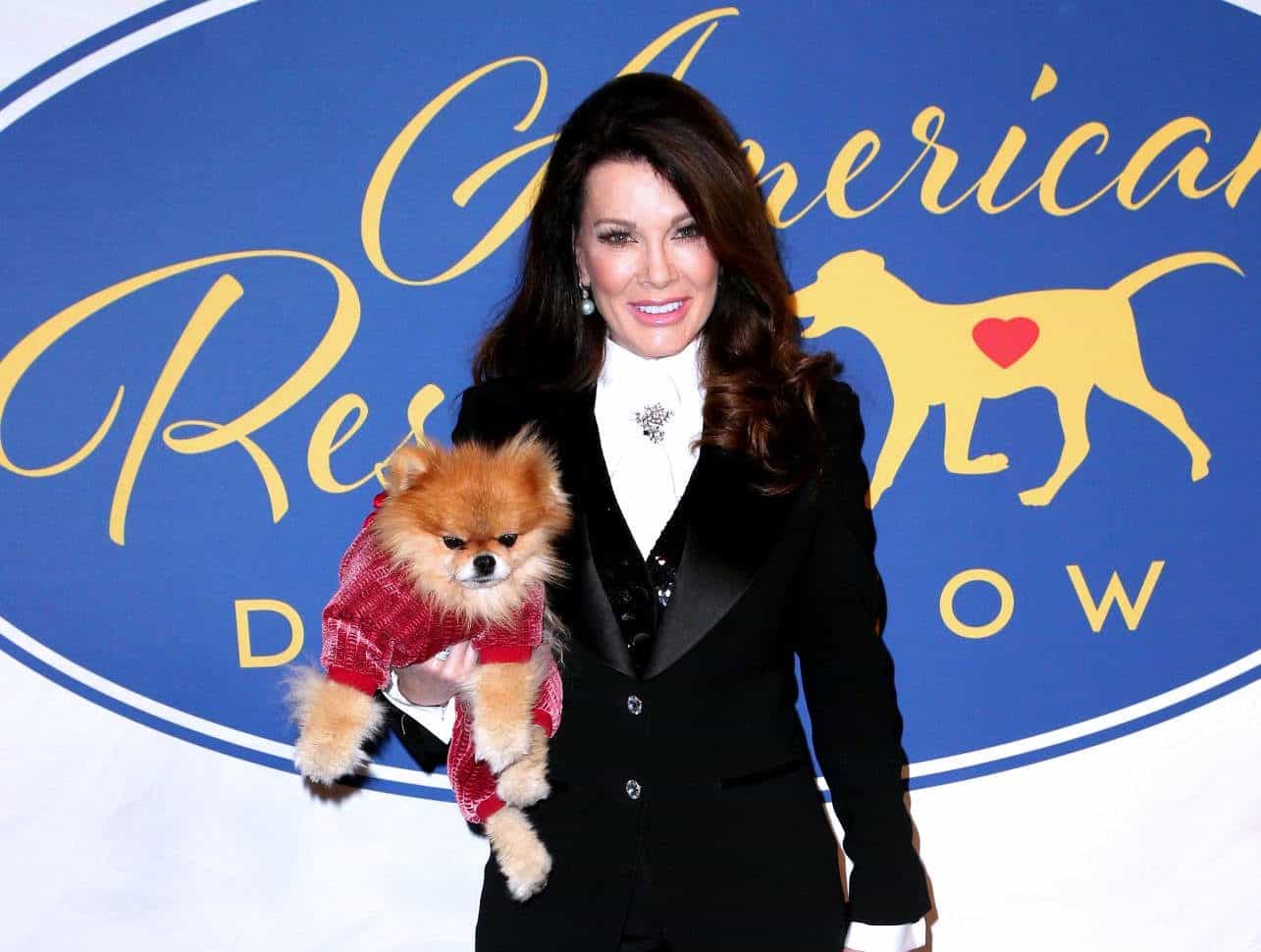 Lisa Vanderpump‘s future with The Real Housewives of Beverly Hills may be up in the air but that doesn’t mean she isn’t chronicling her life for reality television.

As fans anticipate a new spinoff based out of her animal rescue center, Vanderpump Dogs, Lisa is back to work on Vanderpump Rules and on May 18, as she celebrated Vanderpump Dogs’ World Dog Day with employee and friend John Sessa, cameras were rolling.

According to a report shared by Page Six on May 24, Lisa was filming with Bravo TV last weekend, along with Jax Taylor, Brittany Cartwright, Billie Lee, James Kennedy, and Raquel Leviss, but when it comes to the footage, it was not for her rumored new show. Instead, it was for the upcoming eighth season of Vanderpump Rules.

While World Dog Day was hosted by the Vanderpump Dogs Foundation, an insider confirmed there were no cameras in tow for the potential new series based out of Lisa’s rescue center and noted that Lisa and her co-stars were filming only for Vanderpump Rules.

“There was a lot of excitement around SUR for the next season,” an insider said. “Lisa looked like she had her hands full as everyone reassembled with both new and familiar faces.”

Below are a couple of photos taken on World Dog Day:

As fans will recall, rumors regarding Lisa’s Vanderpump Dogs project first began swirling in March after the rescue center became a hot topic on The Real Housewives of Beverly Hills. Now months later, according to Page Six, the series is still in the works although it has not officially been picked up.

In addition to a potential new series at Vanderpump Dogs, Lisa is also said to be working on a new spinoff based out of her recently opened restaurant in Las Vegas, the Vanderpump Cocktail Garden.