by Lindsay Cronin May 19, 2019 342 comments
ShareTweetWhatsappPinterestRedditTumblrMailFlipboard 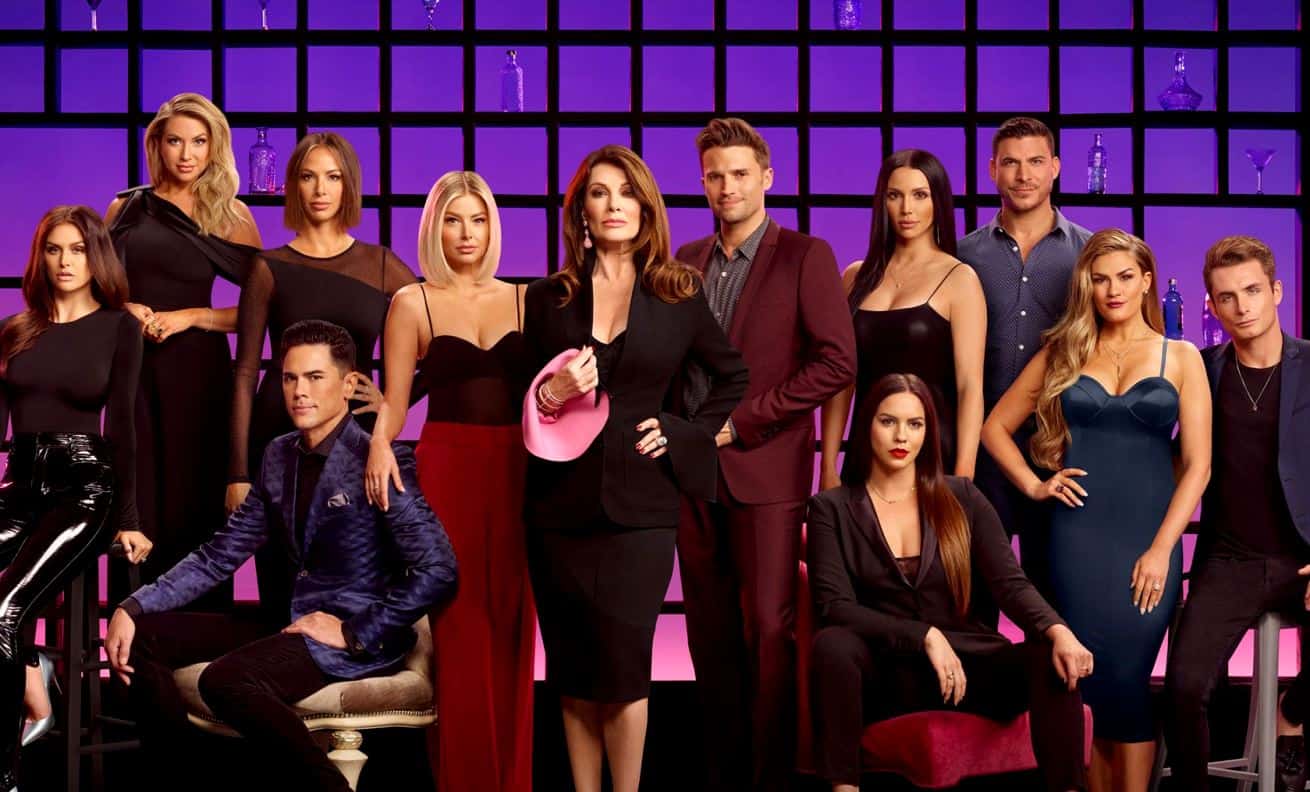 Lisa Vanderpump may be leaving The Real Housewives of Beverly Hills after season nine, if the rumors are true, but she isn’t leaving reality television anytime soon.

In addition to her ongoing role on Vanderpump Rules, which is filmed at her West Hollywood restaurant, SUR Lounge, and her allegedly upcoming Vanderpump Dogs spinoff, Lisa is reportedly in talks for yet another show based out of her newest restaurant in Las Vegas, the Vanderpump Cocktail Garden.

“Lisa has been discussing the possibility of a spinoff to Vanderpump Rules at her new restaurant and Caesar’s Palace for several months now,” an E! Network insider revealed to Radar Online on May 14. “Although it is still in the developmental state, everyone at E! knows that where there is a restaurant with Lisa’s name on it, there is sure to be money.”

“The best part is that Lisa staffed her restaurant herself in Las Vegas,” the insider added. “So, of course, she hired people that would automatically make dramatic cast members.”

According to the report, Lisa, who was accused of leaking a story about Dorit Kemsley during season nine of The Real Housewives of Beverly Hills, has been quite busy as of late and hasn’t had too much time to think about her co-stars or their lingering drama.

“[Lisa] literally doesn’t care who they add to the cast, or what they are doing,” the insider said. “She also doesn’t care that they keep talking about her and that they are trying to bring her back into their fold. She has bigger problems to worry about and, with this new show in the works, it will give her even more things to focus on that are not RHOBH.”

TELL US – WOULD YOU LIKE TO SEE ANOTHER VANDERPUMP RULES SPINOFF?