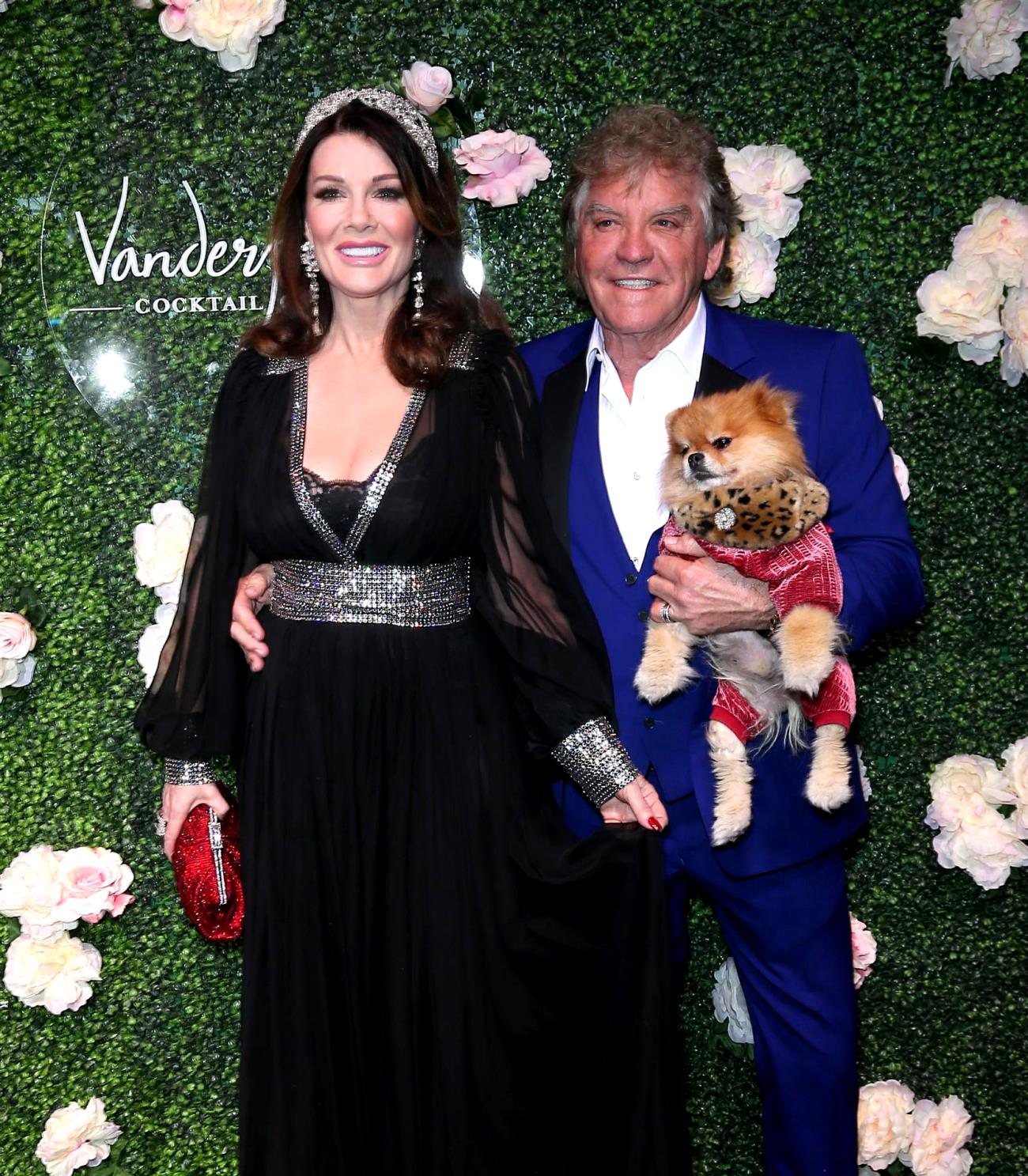 Lisa Vanderpump continues to expand her business empire as she just opened yet another restaurant this weekend!

The Real Housewives of Beverly Hills star attended the grand opening of her latest venture, new restaurant Vanderpump Cocktail Garden at Caesars Palace Las Vegas, on Saturday, March 30. And amid her ongoing feud with her RHOBH castmates, Lisa did receive support from one of her co-stars as well as a former cast member of the show.

Below, see all of the photos from the party, including pictures of the Vanderpump Rules cast members and Lisa’s family members. Also below, see Lisa’s royal grand entrance! 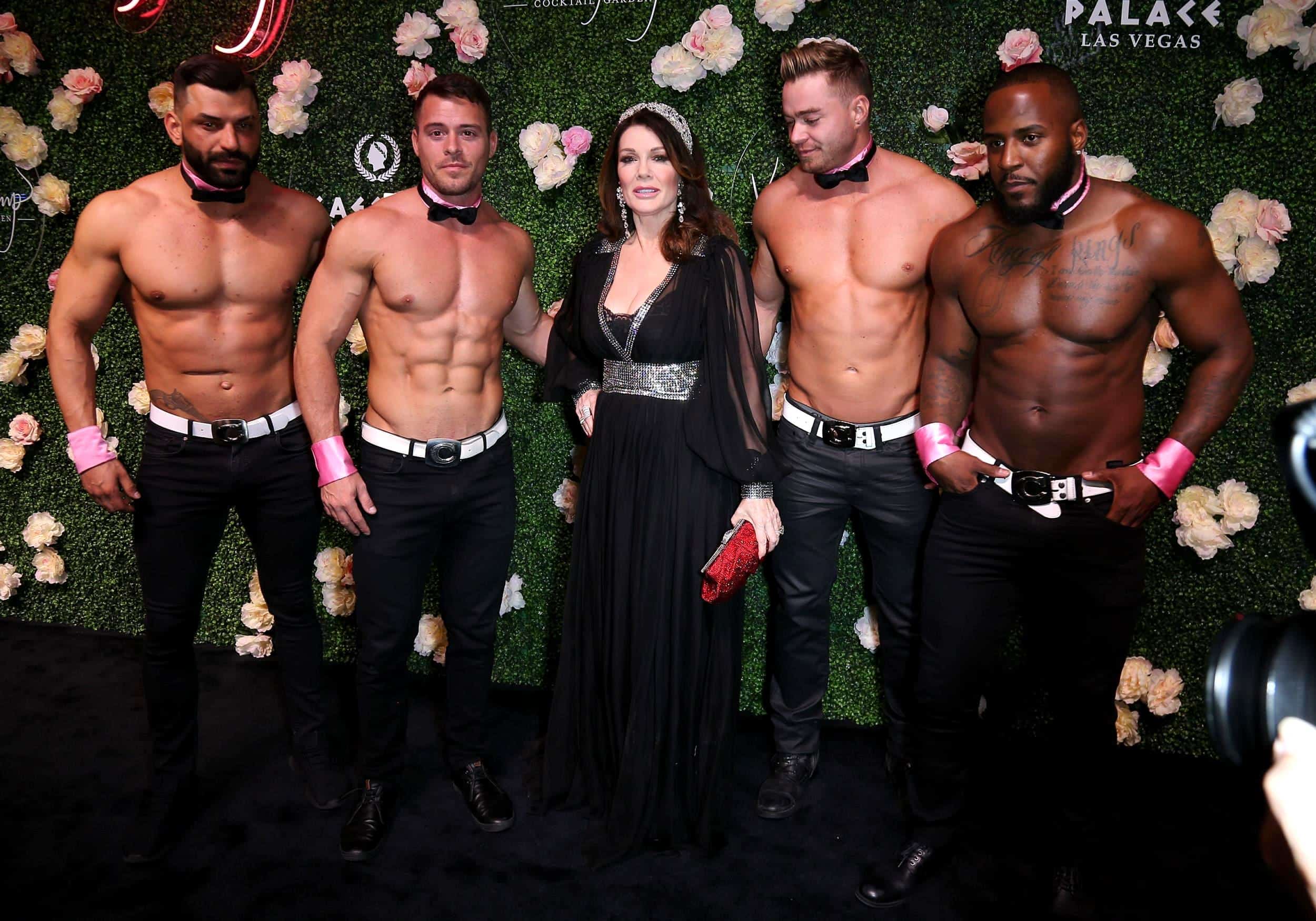 The 58-yr-old restaurateur, who already owns numerous restaurants and bars, including the popular Tom Tom and SUR, had her loved ones at the event, including her husband Ken Todd and their daughter Pandora Vanderpump Todd. Her two nephews, Sam and Jack Vanderpump, the kids of her late brother Mark Vanderpump, were also present. 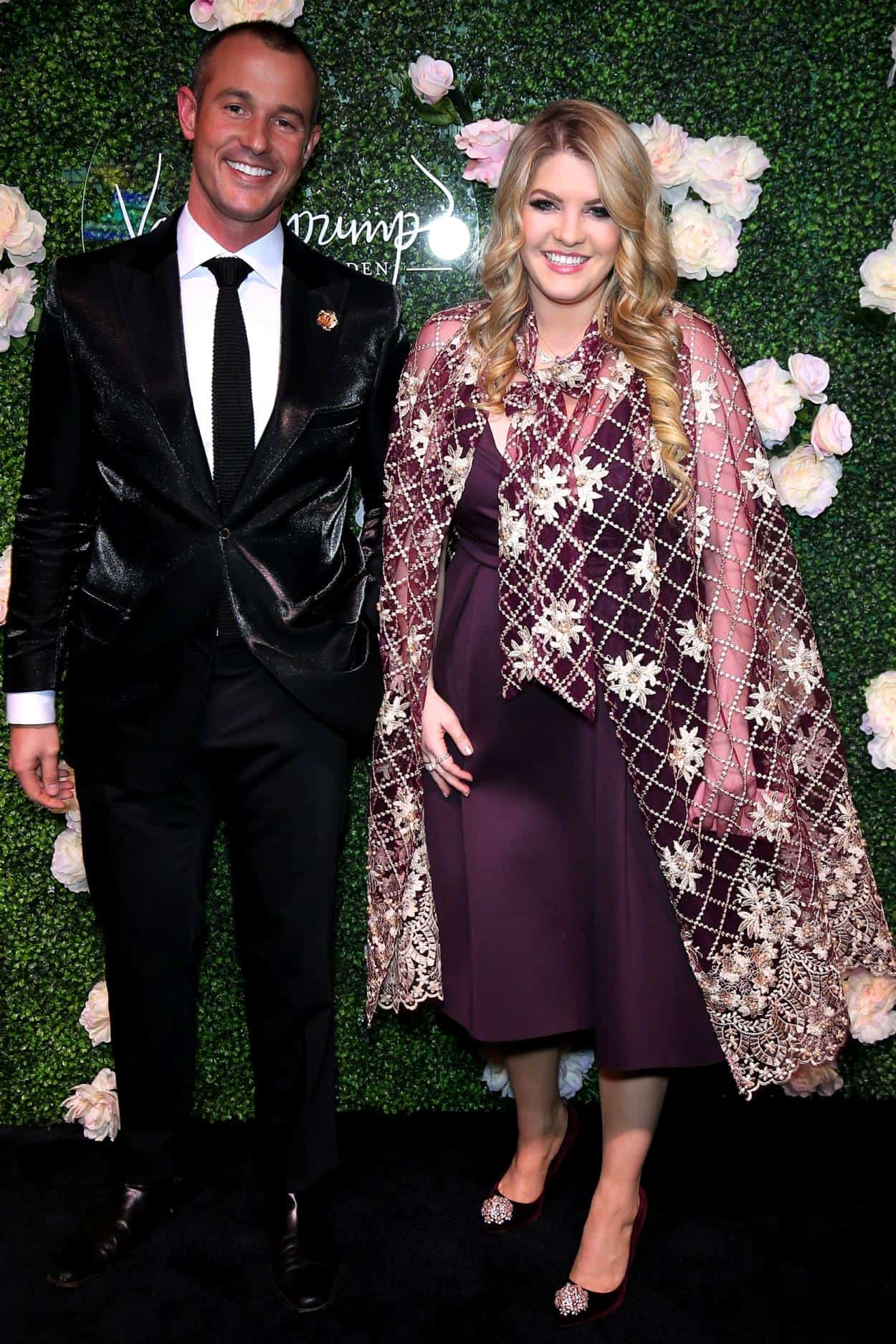 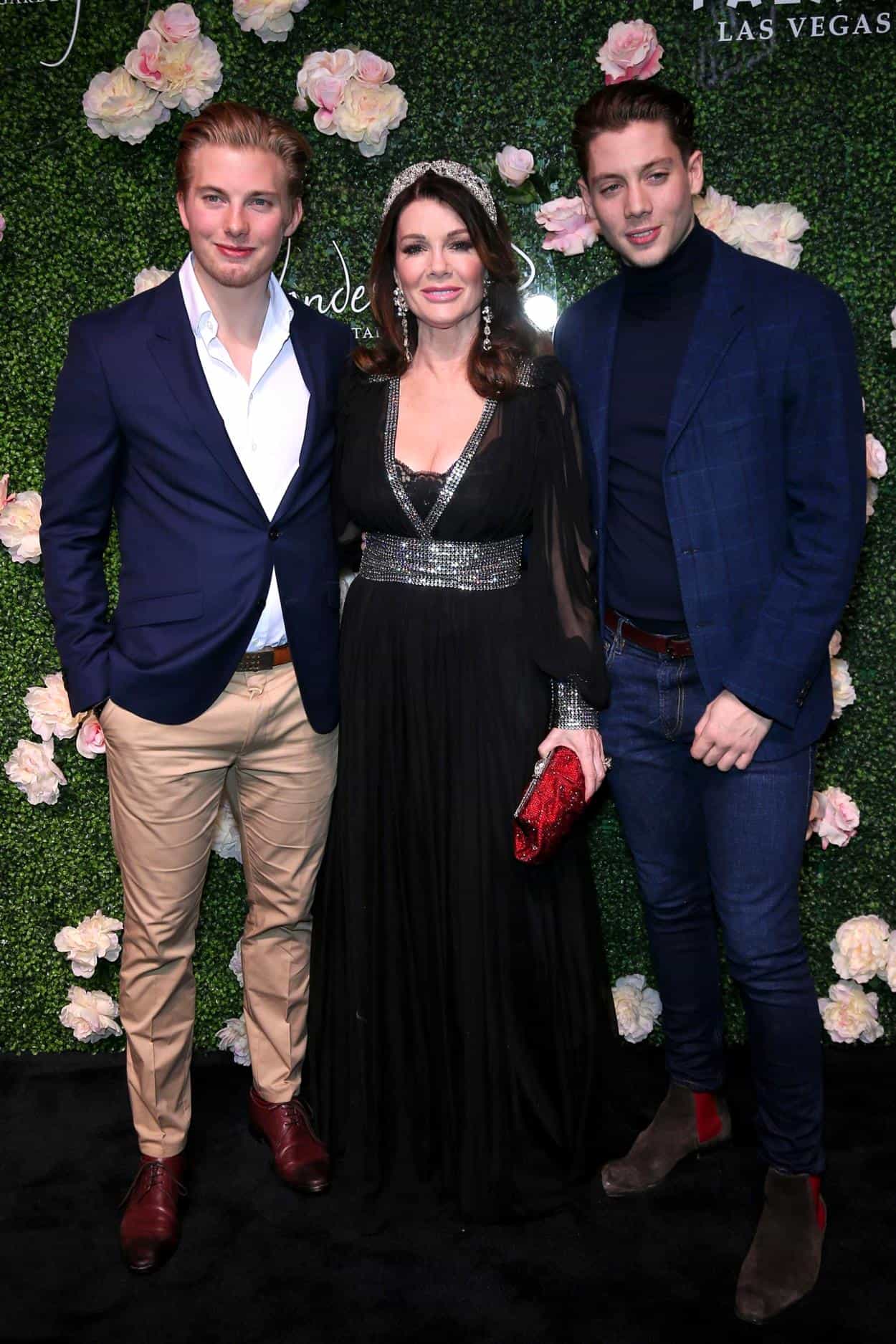 “I have always loved Las Vegas –it has always been a dream of mine to see our brand in lights at the iconic Caesars Palace,” said Lisa in a statement on the Caesar’s Palace website. 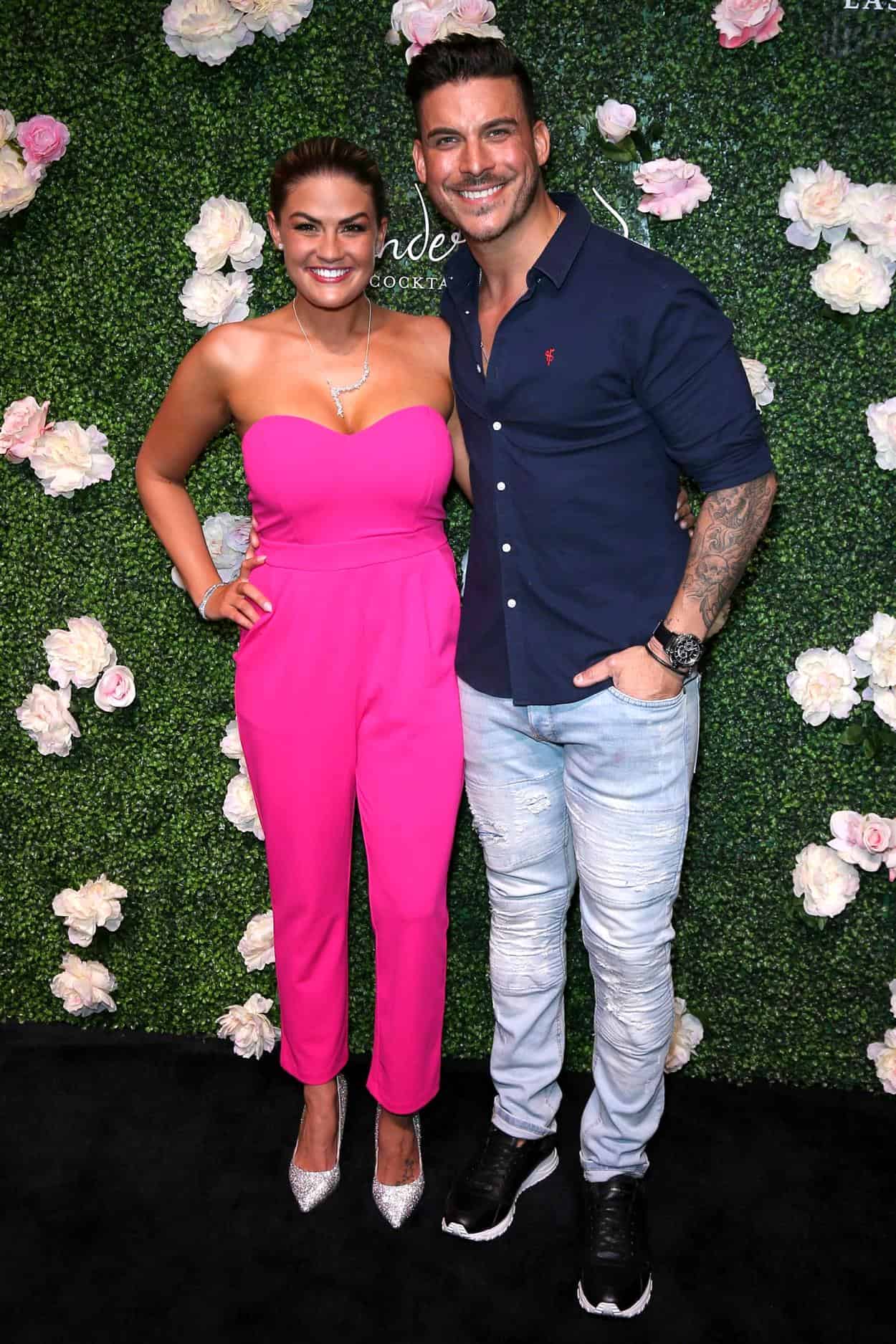 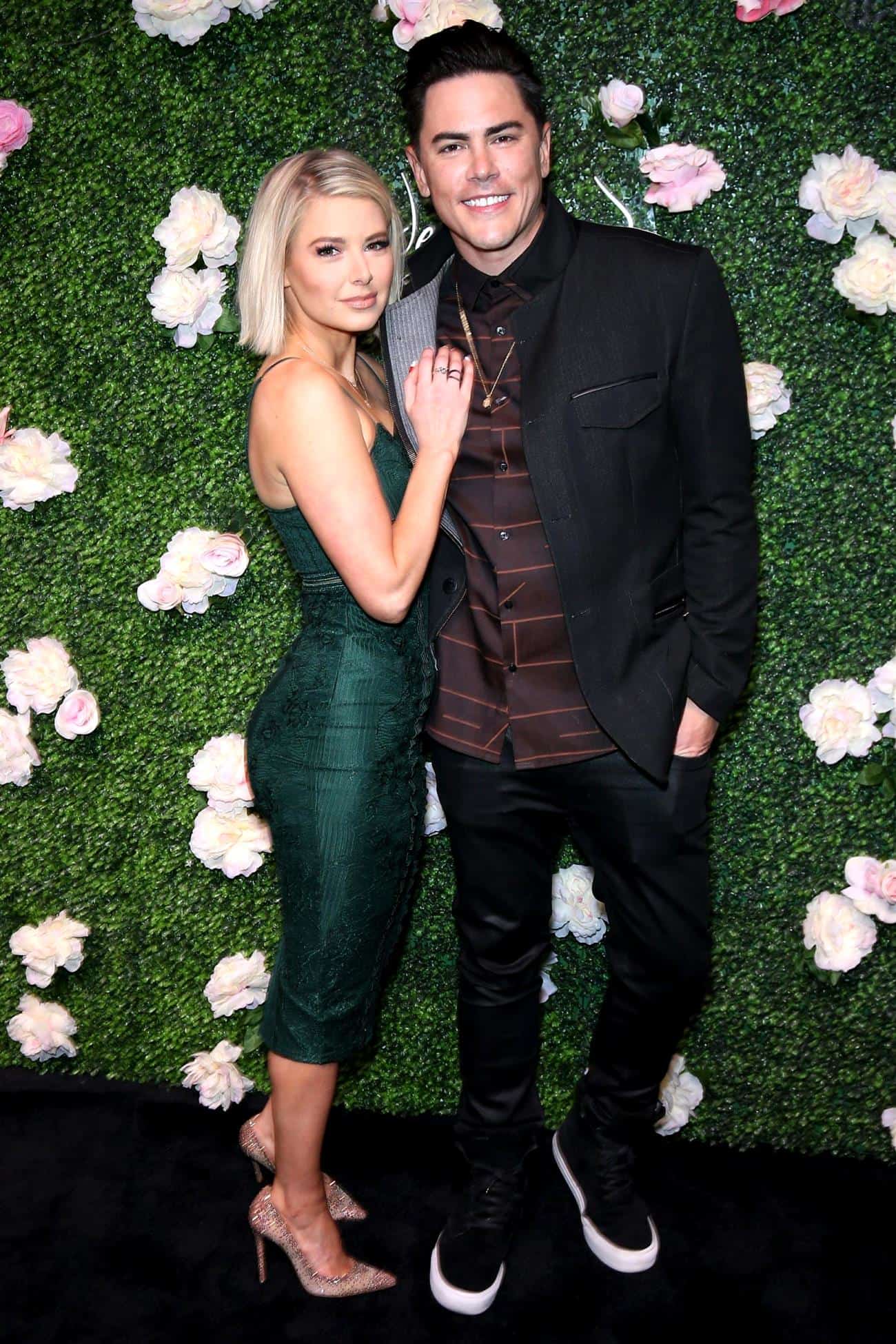 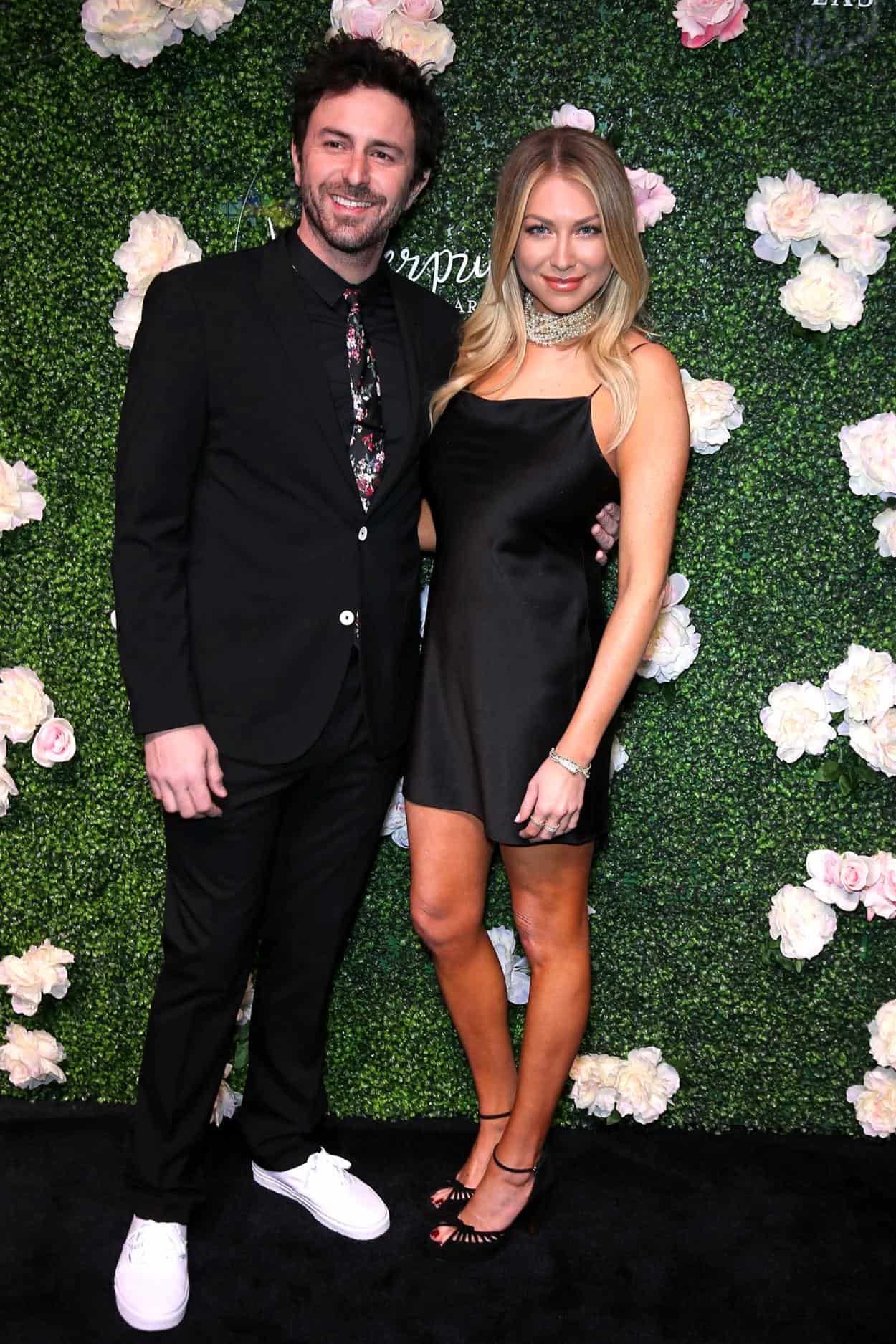 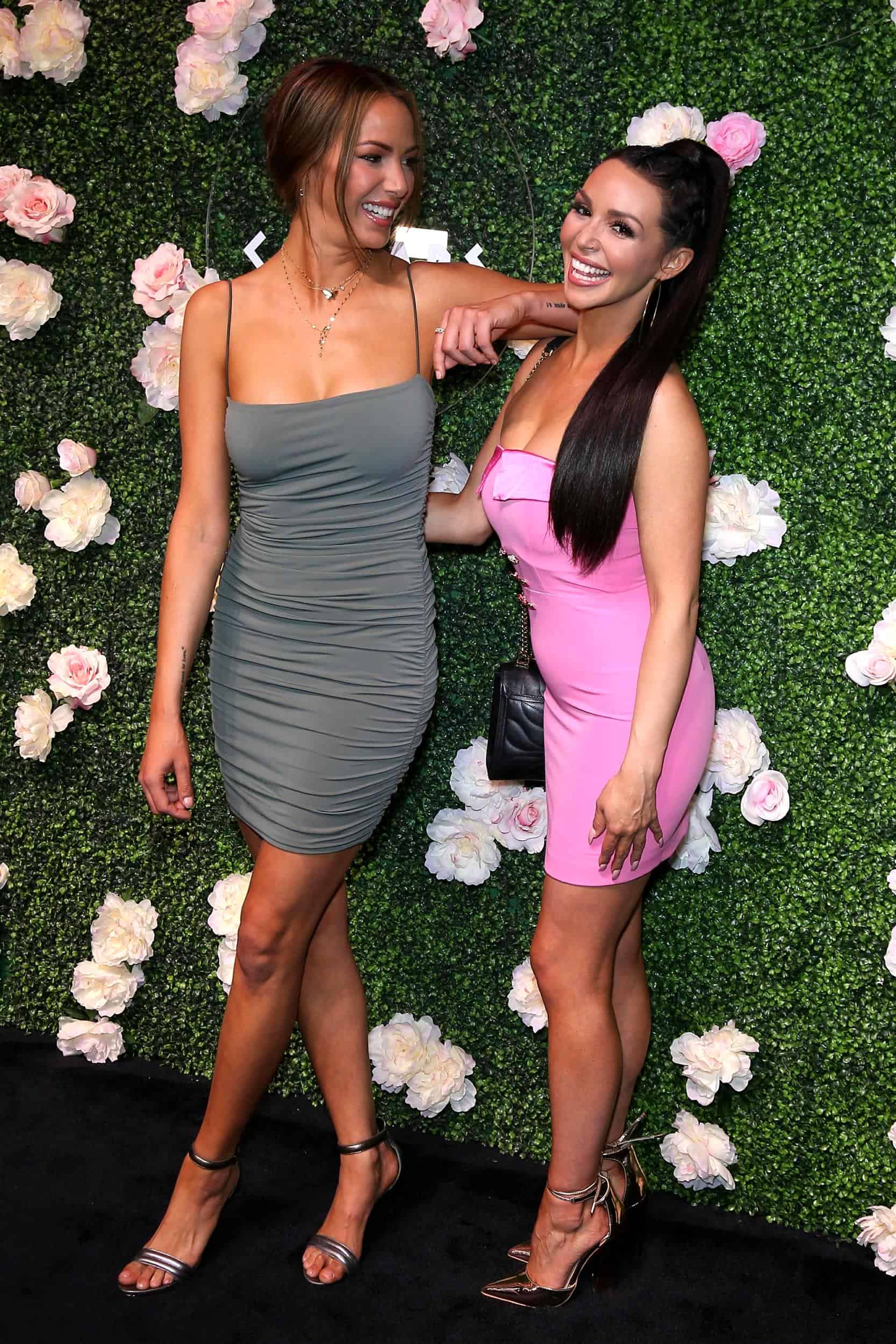 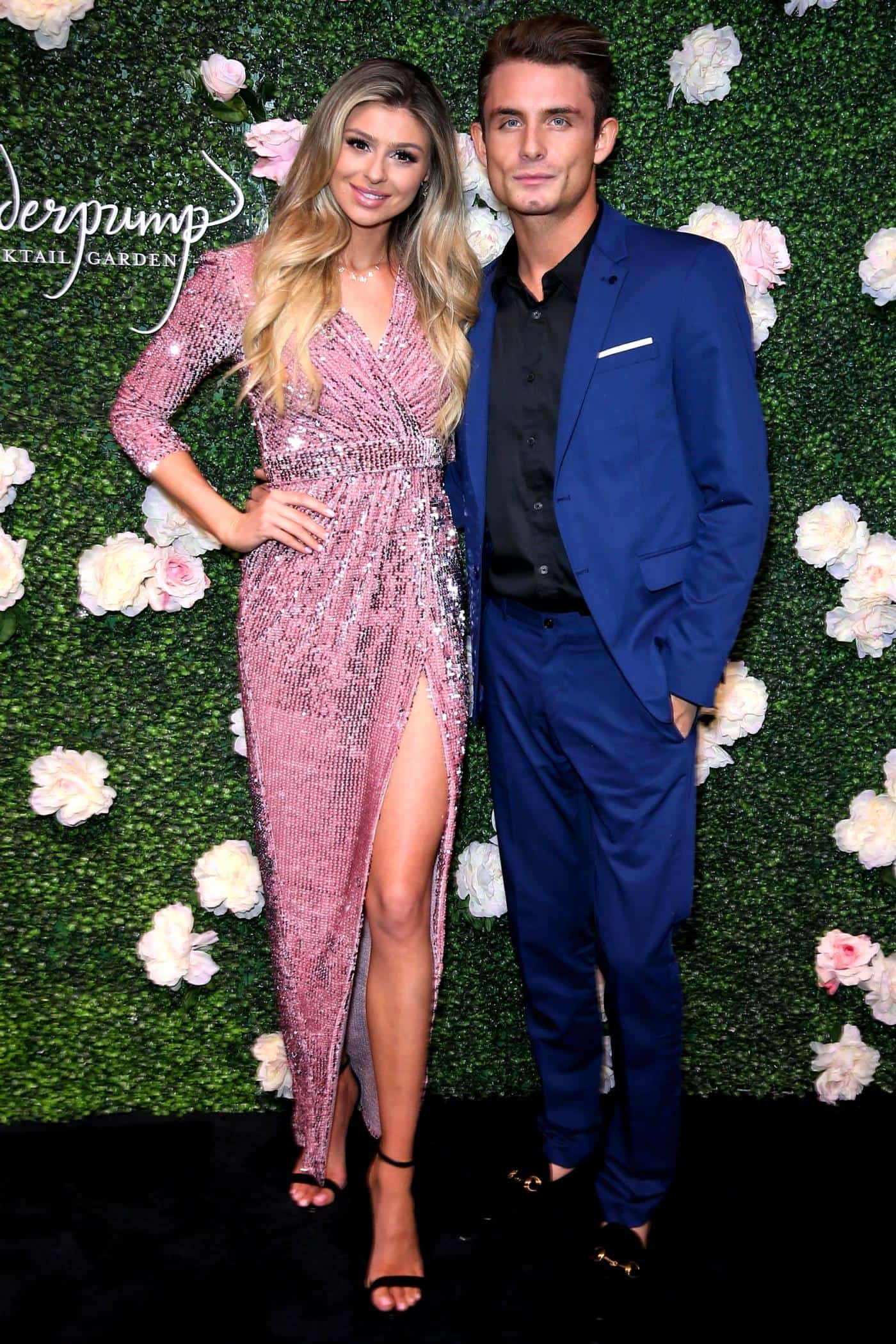 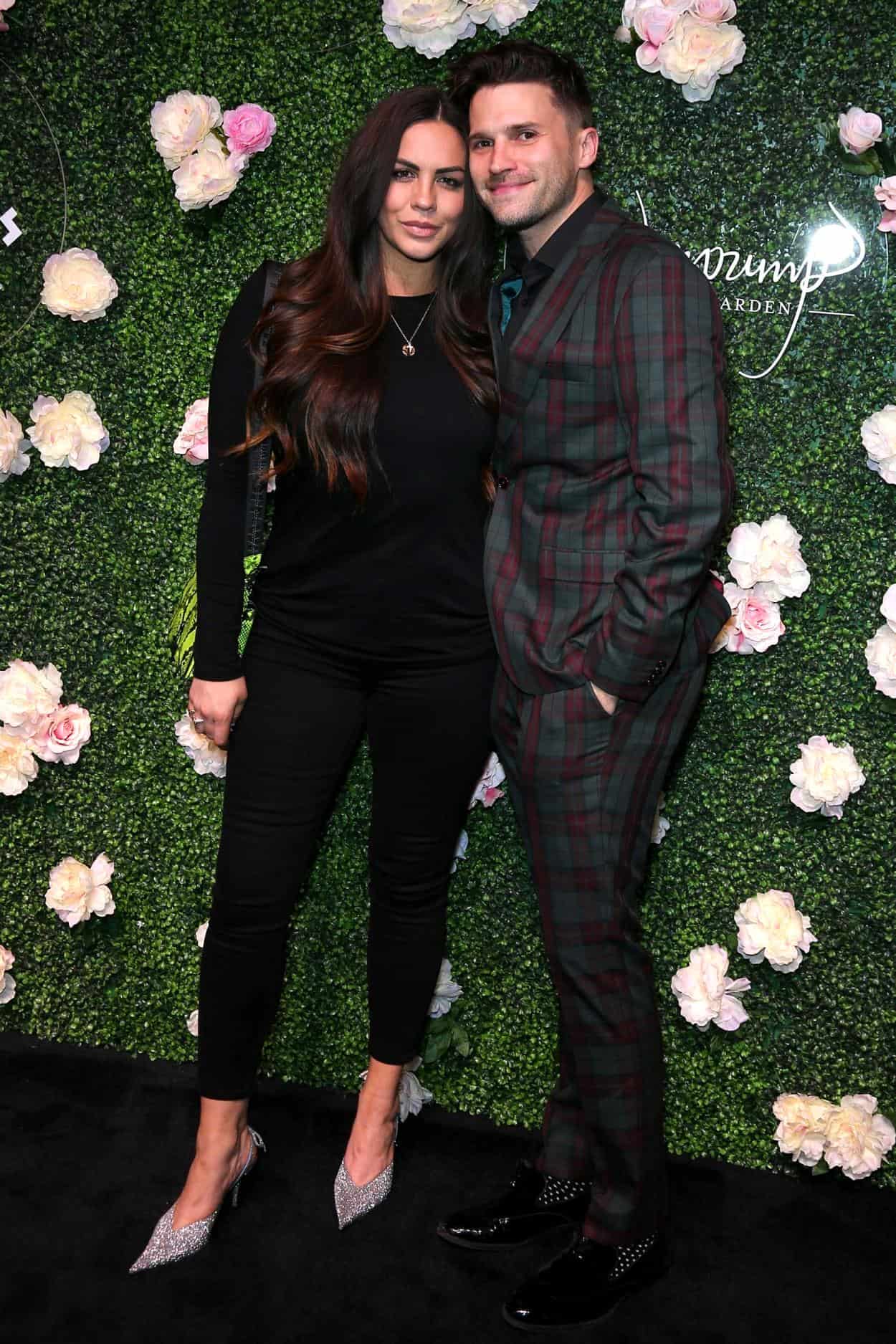 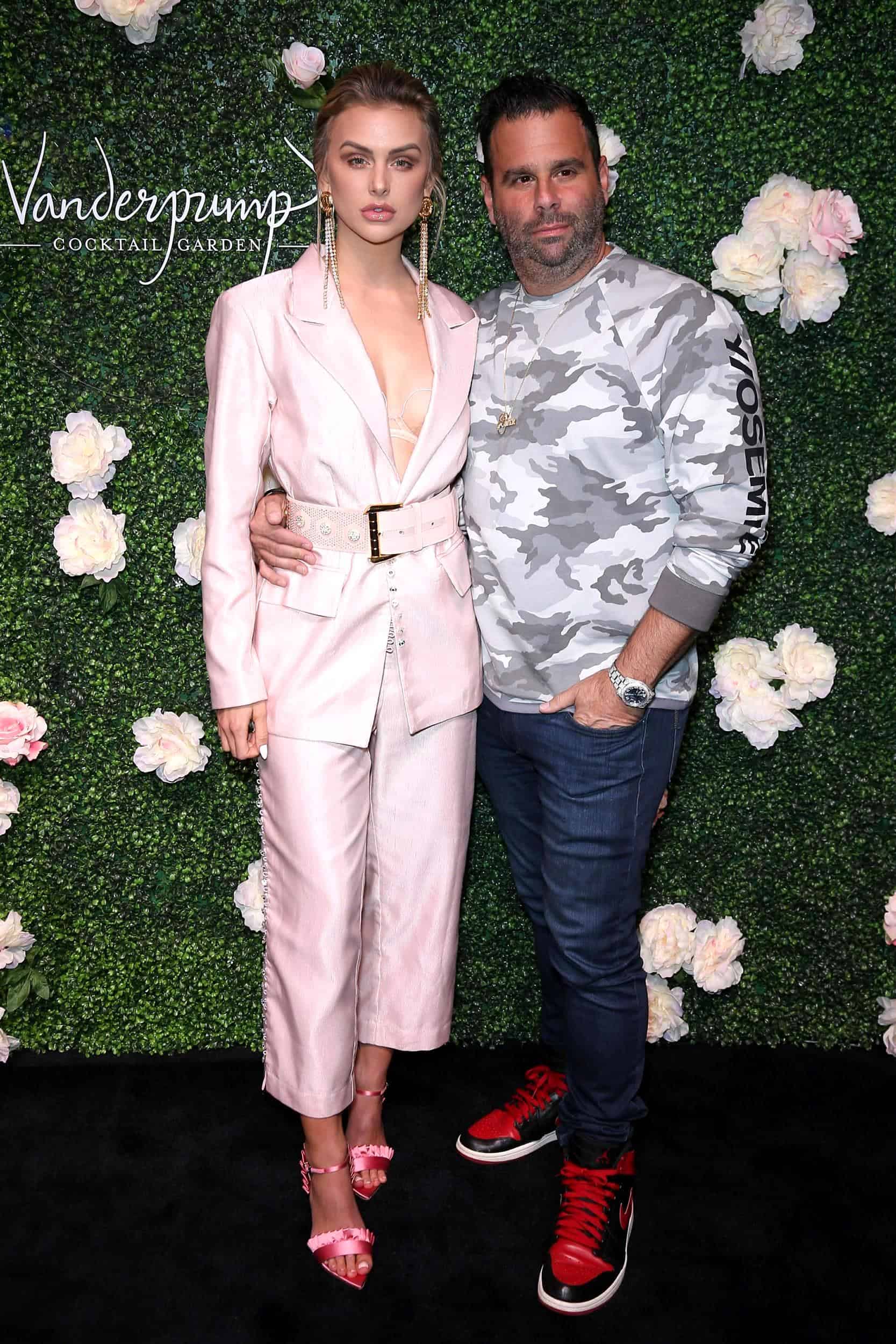 Last but not least, Lisa was joined by her Real Housewives of Beverly Hills castmate Camille Grammer, as well as former cast member Joyce Giraud who has remained good friends with Lisa since exiting the show back in 2014. 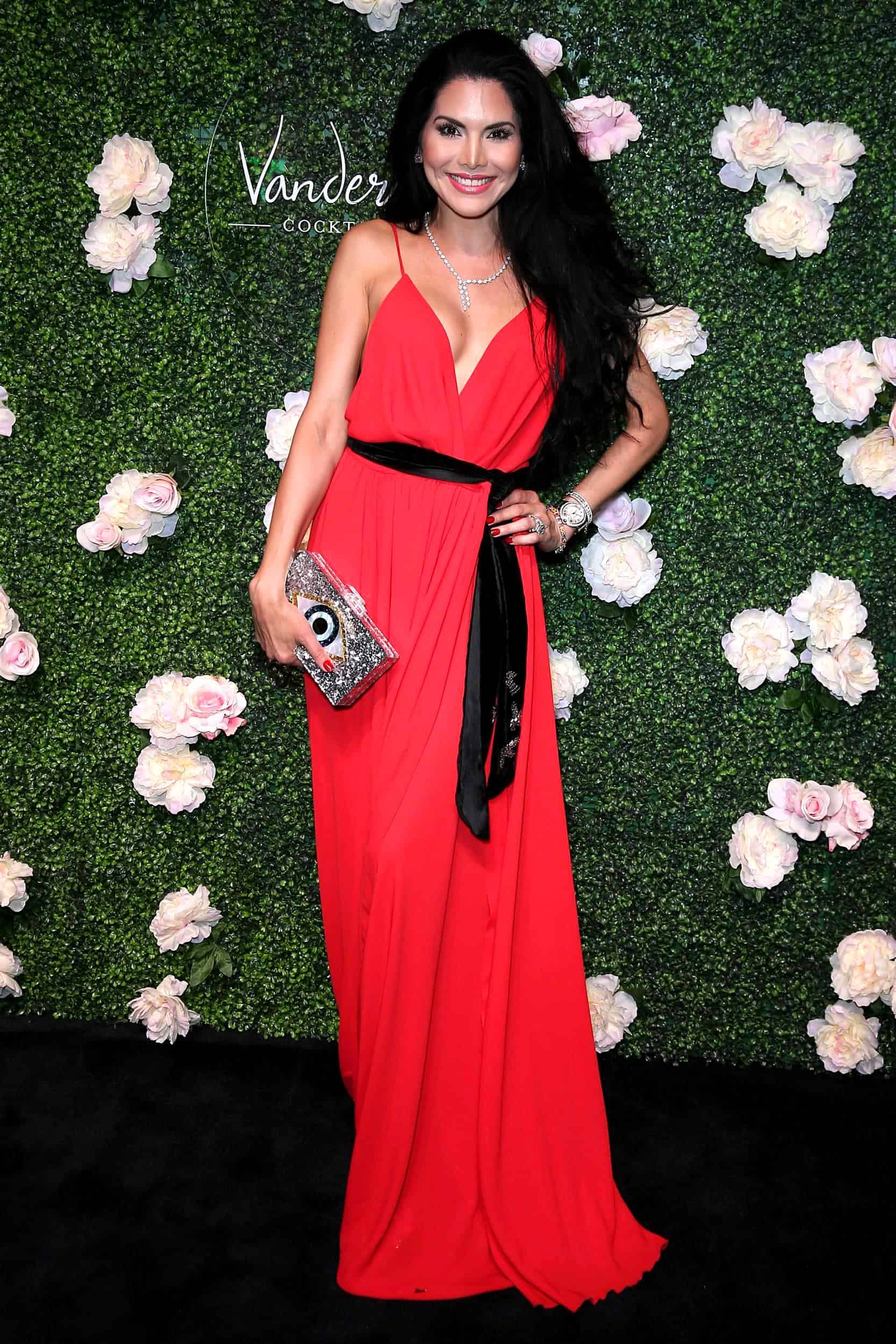 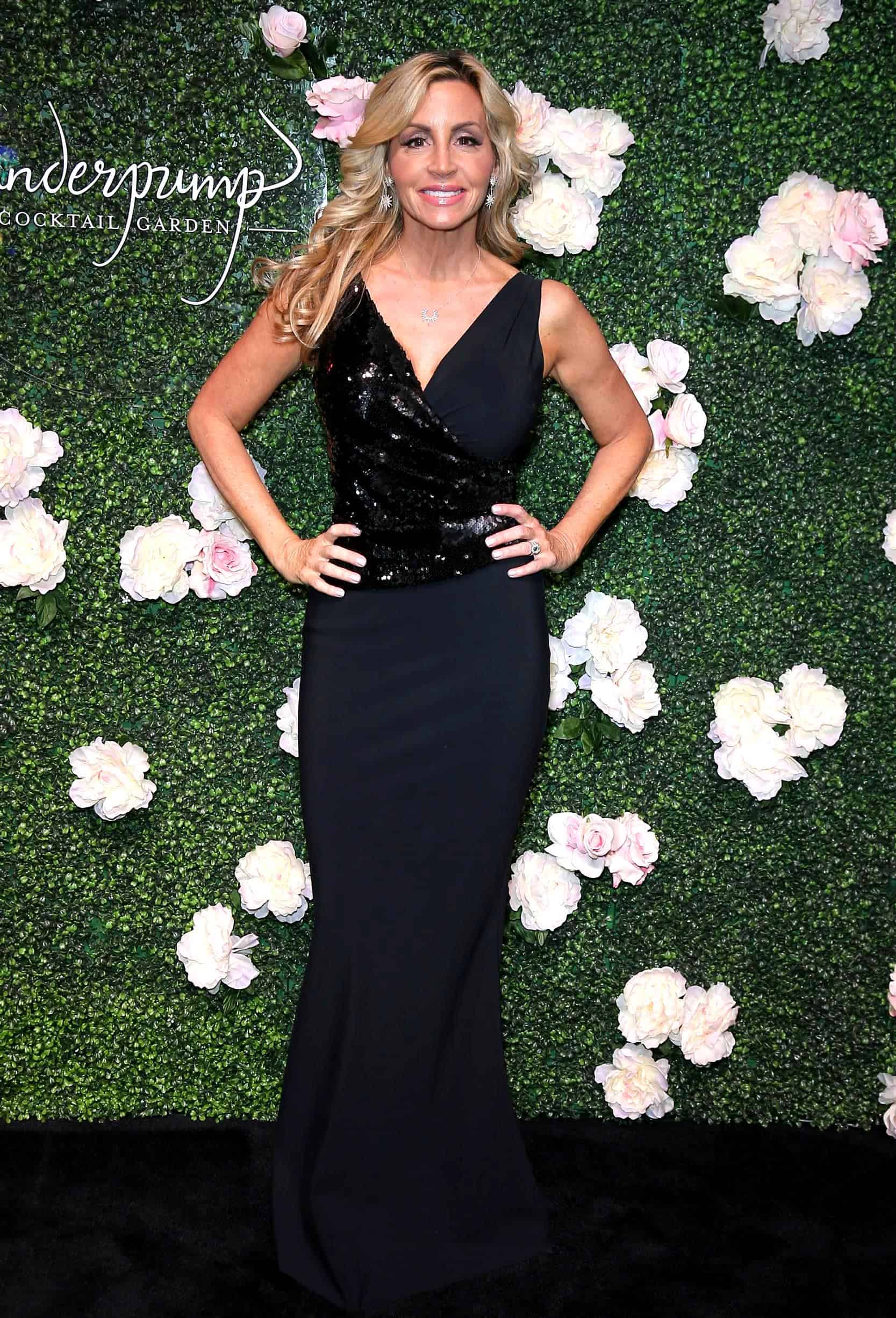 Camille also shared some more photos on her Instagram page, including photos of Ceasers Palace turning their fountain pink in honor of Lisa, who made quite the entrance into her event!