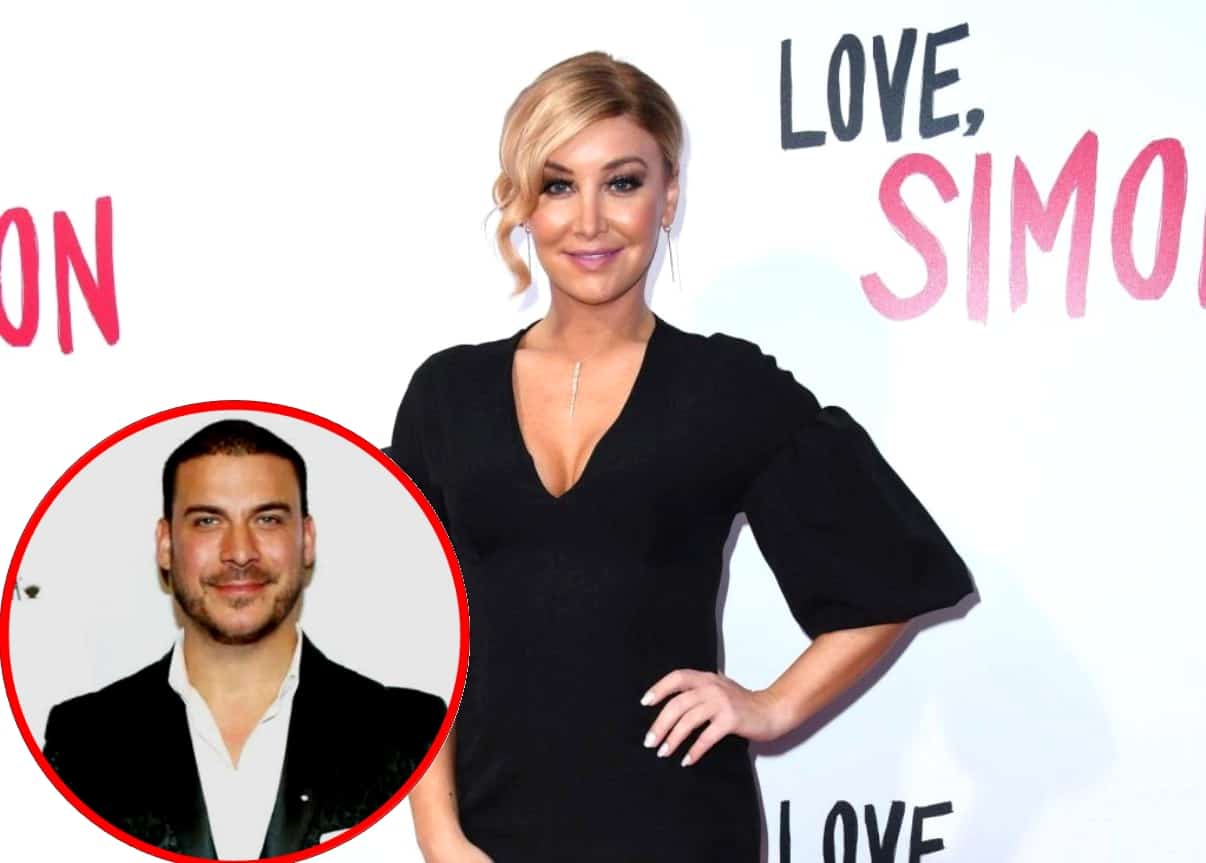 LGBTQ activist and Vanderpump Rules star Billie Lee is explaining how she feels about Jax Taylor after leaving the show and spills on why she’s still disappointed with much of the cast.

The reality star may have quit filming for the upcoming season of Vanderpump Rules, but that isn’t veering her off course from her LGBTQ activism. Since leaving the show, Billie hasn’t shied away from revealing how she feels about her former castmates, namely Jax.

In an interview with In Touch Magazine, Billie explained that when she first joined the cast of Vanderpump Rules for season 6, everyone on the show told her not to talk to Jax since he had just cheated on his now-wife, Brittany Cartwright. Some cast members even called the O.G. Vanderpump Rules star “verbally abusive” and “an awful human being,” according to the reality star.

But soon, Billie had her own unsavory experiences with Jax to go off of. “When it comes to Jax, there were some things that I overheard him say off-camera that I thought was very alarming,” the Bravo-lebrity dished in the interview.

But the transgender activist hoped to change Jax’s ways and make him a better person. “Just like with James [Kennedy],  every person that’s in the doghouse, I’m so about, like, I want to inspire them, I want them to be a better person,” the reality star explained. “And I really tried to have that moment with Jax but then I did realize he’s just an awful person.”

In the interview, the former Vanderpump Rules star also took the time to reiterate that she didn’t think the whole cast was necessarily transphobic. “I do feel that there is some very self-involved individuals, and those self-involved people can be also ignorant which is completely different than being transphobic,” Billie explained.

But Billie does fault the cast for not using a transgendered person on the show as an opportunity to raise awareness for LGBTQ issues.

“Now is the opportunity to take your head out of your own a** and say, ‘Wow, we have someone representing — we have a minority representing a very small community that’s under attack, let’s make sure we include her,'” Billie said. “I feel like [the cast] failed in that way.”

Vanderpump Rules will return to Bravo TV later this year for season eight.