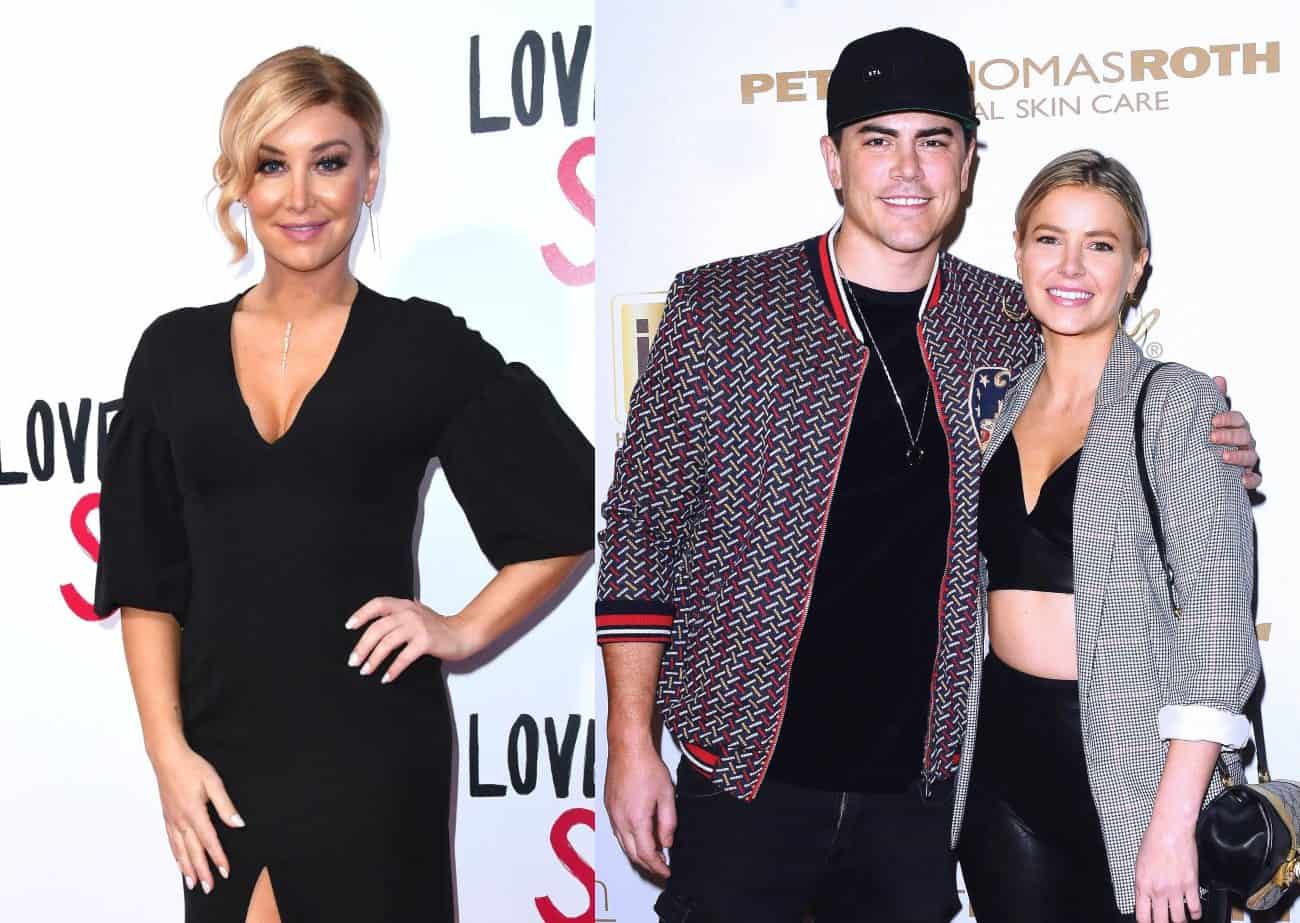 Billie Lee reportedly quit Vanderpump Rules midway through production on the Bravo TV series’ upcoming eighth season, following an accusation that she hooked up with the boyfriend of one of her co-stars.

According to a new report, the transgender reality star is “content” after leaving her part-time role on the show. This is due to her many tiffs with her co-stars and a shocking rumor about her and Tom Sandoval.

“Billie Lee was struggling handling the drama that comes with being a cast member on Vanderpump Rules. It was truly messing with her mental well being,” the insider told Hollywood Life. “She also was having trouble vibing with the other cast members except Sandoval, [James Kennedy] and [Scheana Marie], so she wanted to go.”

In addition to her struggles with blending in with her co-stars, Billie wasn’t happy about a storyline production hoped she would take part in.

“Production asked Billie to partake in a storyline that she is adamant isn’t true — that she and Sandoval hooked up, which will be spoken about and [is] a big storyline on this season of Vanderpump Rules,” the source explained.

“[Billie] let producers know about three or four months ago that she didn’t want to come back as a cast member at all,” the source said.

That said, because she is still friends with a few Vanderpump Rules cast members, she is expected to turn up on the show here and there.

As for what’s next for Billie, the insider said she is currently working on a number of other projects, including a potential book and activism for the LGBTQ community.

“She wants to focus on that,” the insider added.