Did Billie Lee Get Fired or Quit Vanderpump Rules? She Dishes on Her Bravo Future After Jax Taylor Claims She’s ‘No Longer’ on Show 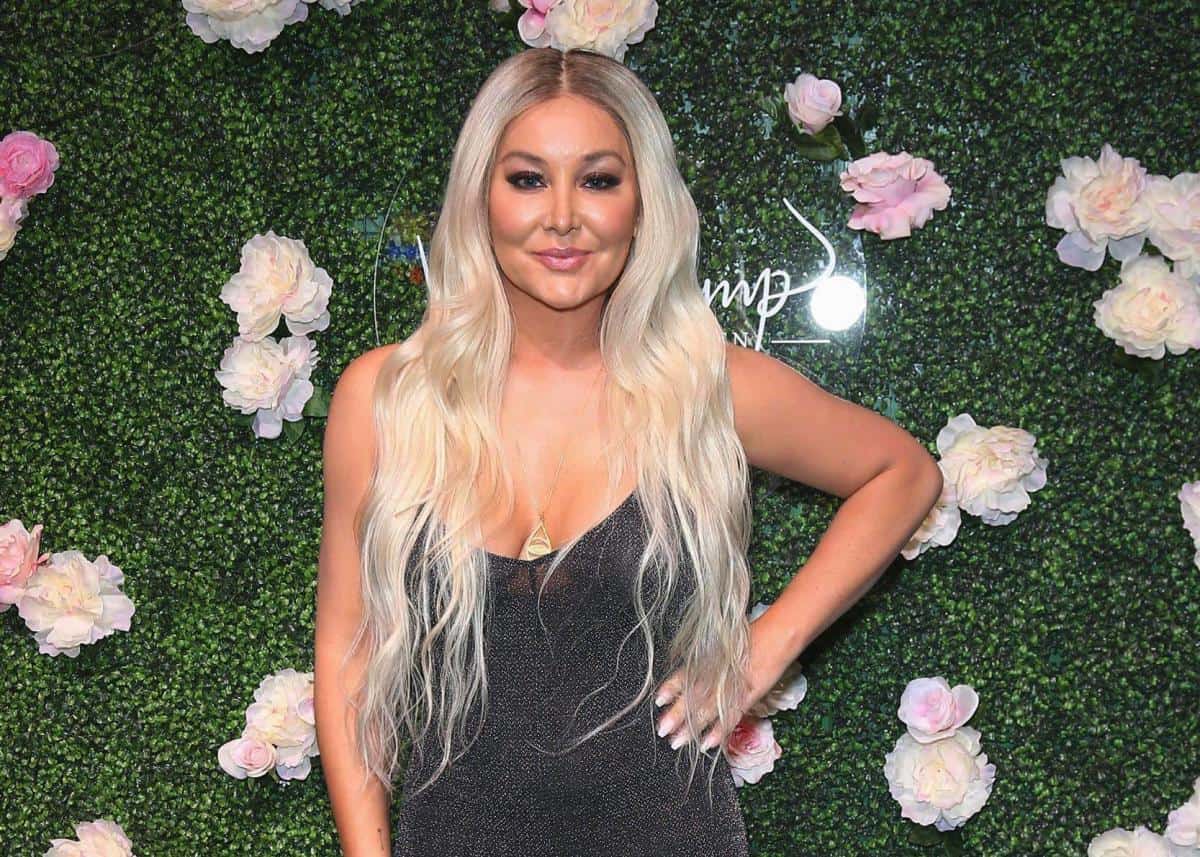 Will Billie Lee be featured on the upcoming eighth season of Vanderpump Rules?

During a new interview, the former SUR Restaurant hostess is addressing a tweet shared by her co-star, Jax Taylor, who claimed weeks ago that he did not invite her to his and Brittany Cartwright‘s wedding because she was “no longer” appearing on the Bravo TV reality series.

“Honestly, I feel like there’s a little truth to it only because I have amazing opportunities happening with me right now,” Billie explained to Life & Style on July 10. “And, also, I’m just needed in the trans community as an activist. So I’m not filming as much.”

Although Billie is no longer working full-time at SUR, she did recently host a special brunch event at the restaurant.

“I am still part of the show. I just hosted brunch with Billie at SUR. But honestly, it’s not my priority. SUR is not my priority anymore,” she shared. “And that’s just because I am focused on my community and I have amazing opportunities coming my way and a lot of those opportunities have just pulled me a different direction.”

Prior to his June 29 wedding ceremony, a fan asked Jax if Billie would be attending the event. In response, Jax told the fan he “invited every gay person except Billie,” which immediately prompted fans to explain to Jax that Billie isn’t gay.

“That’s great, me not inviting her has nothing to do with her sexuality. We are not friends,” Jax responded in his since-deleted tweet. “She’s no longer working at [SUR] and no longer on our show. I’ve spoken to her maybe 4 times personally in my life. I wish the best for her in her future.”