Home Vanderpump Rules Billie Lee Addresses Her Future on Vanderpump Rules, Opens Up About Suicidal Thoughts and How Lala Kent Helped Her, Plus She Slams Stassi Schroeder

Billie Lee Addresses Her Future on Vanderpump Rules, Opens Up About Suicidal Thoughts and How Lala Kent Helped Her, Plus She Slams Stassi Schroeder

by Lindsay Cronin May 25, 2019 18 comments
ShareTweetWhatsappPinterestRedditTumblrMailFlipboard 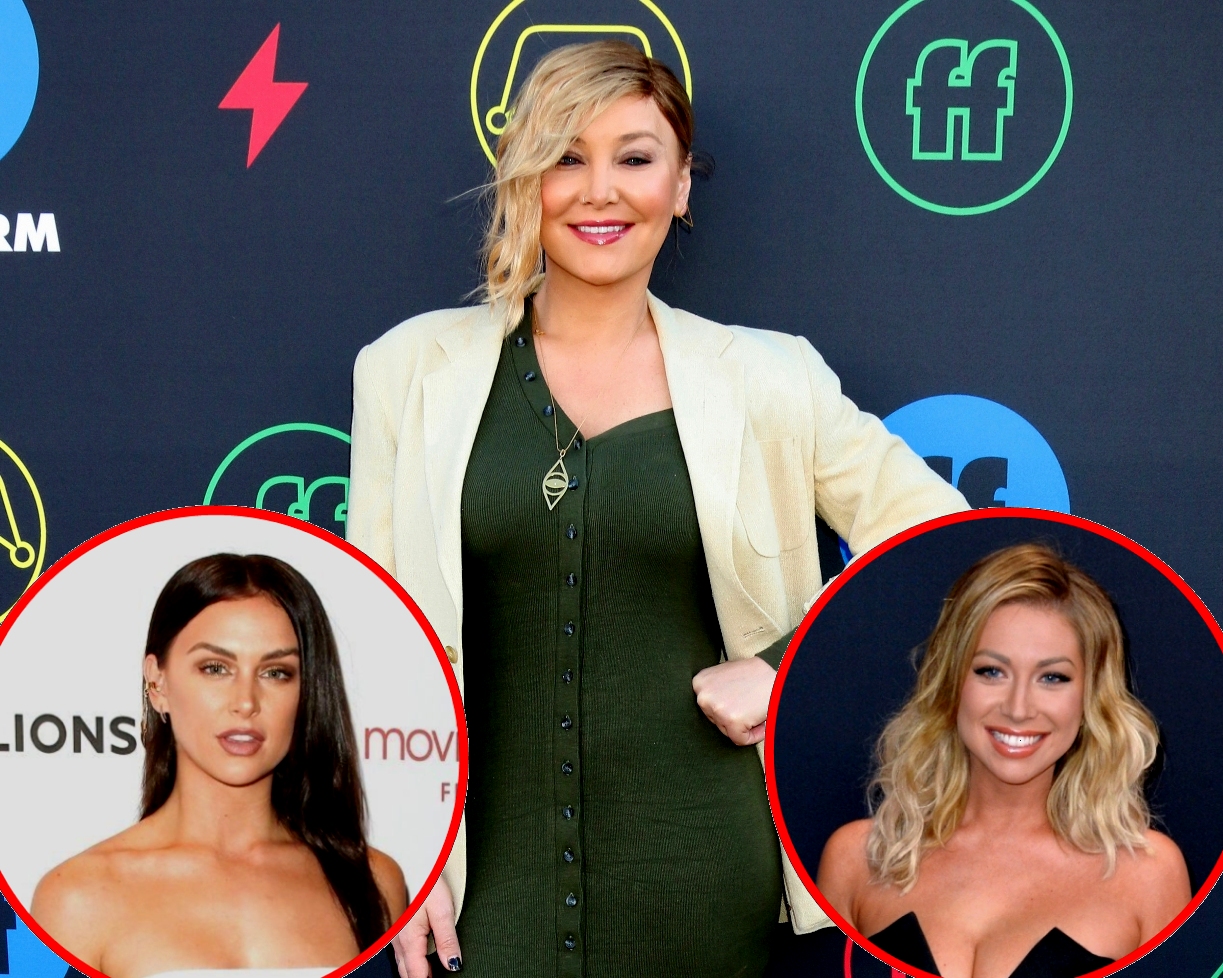 Billie Lee went through hard times after joining the cast of Vanderpump Rules.

Although Billie’s debut season, season six, appeared to be a good year for the transgender reality star, the seventh season came as a challenge and throughout production, Billie found herself at odds with a number of her female co-stars, including Lala Kent. Luckily, Lala turned over a new leaf after the three-part reunion and actually helped Billie through some hard times.

“Lala and I are talking, we’re texting,” Billie confirmed during an interview with TooFab. “You know, I have a deep love for her. It’s hard for us because we’re very similar and we like to attack, but she’s been through a lot, and I get it. And you know, at the end of the day, they only show some of the negative parts of her, too. It’s how reality television is.”

“But she’s been there for me,” she continued. “I had some really dark times where I mentally had some issues where just my mental health wasn’t there, and it brought me back to suicidal thoughts from when I was 16. It was just a really hard time to… I felt like I was in high school all over again. So, it was a lot of triggers. Honestly, she was the one person that was really there for me. Her and [Ariana Madix] and [Tom Sandoval] really stepped up, so I have a lot of love for her, and, you know, I think that we have a great relationship in the future.”

While Billie has gotten on better terms with a number of her co-stars, she is still at odds with Stassi Schroeder, who she claims used her to promote her book, Next Level Basic: The Definitive Basic B*tch Handbook.

On the day that her book was released last month, Stassi took aim at Billie during an appearance on SiriusXM’s The Jenny McCarthy Show, by suggesting she was out for fame.

“It’s just the things she tries to fight about are ridiculous,” Stassi said. “‘You don’t even go here!’ That’s what it feels like.”

“I don’t really know her like that, so it was weird,” Billie said of Stassi’s comments. “I mean, it was the same day that she was releasing a book and it became headlines. It was sad for me because I’ve never hung out with her. I’m not friends with her like that. And I’ve witnessed her being really mean to people.”

“For her to call me out, it was alarming and at the end of the day, I feel like it was something for attention,” Billie continued. “But I love her boyfriend [Beau Clark]. He’s amazing. We connect on crazy levels, and he’s just a really open-minded, sweet guy. And I think he’s gonna make a difference in her life. I’m really, really excited for that.”

As for her future on Vanderpump Rules, Billie said that while her schedule will be shifting in the coming months, she is still working at SUR Restaurant.

“I have amazing opportunities coming up so my schedule is shifting. So, I don’t know what is going to happen. As of now I’m still working at SUR but I’m getting paid from other opportunities,” she explained. “I don’t know how long I’ll be here, honestly, but I’ve made amazing friends and I’m still at SUR. I still plan on filming. I still plan on doing it [but] my focus is shifting a lot.”

Vanderpump Rules season eight is in production and expected to air later this year on Bravo TV.