PHOTO: James Kennedy’s Girlfriend Raquel Leviss Gets a Job at SUR Restaurant! Will She Star in a Full-Time Role on Vanderpump Rules Season 8? 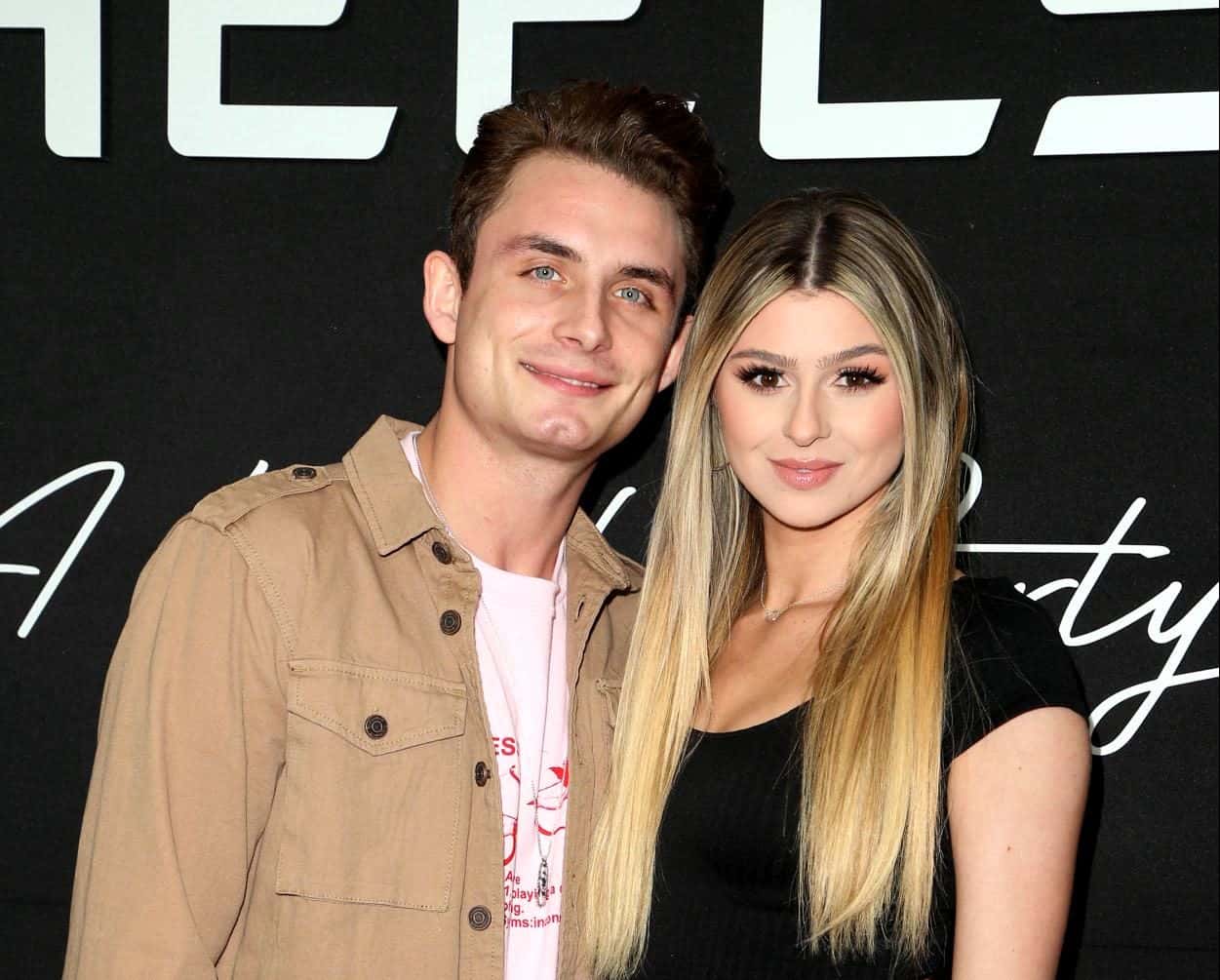 Ahead of production on the upcoming season of Vanderpump Rules, which is expected to begin later this spring, James Kennedy‘s girlfriend confirmed on Instagram that she is now working at the restaurant where the series is based.

Raquel’s confirmation came in the form of a photo on her Instagram Stories, which was first shared by Guillermo Zapata, the business partner of Lisa Vanderpump and Ken Todd. 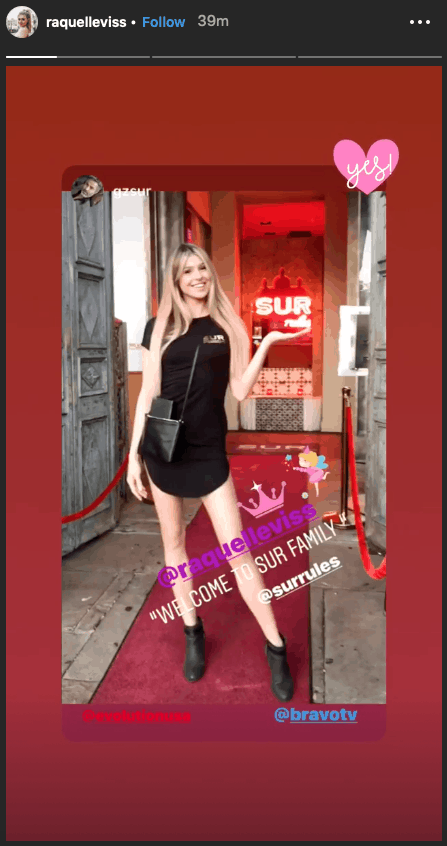 “SURprise!!!!! You’re looking at the newest addition to SUR’s wait staff! May I take your order?” wrote Raquel on April 25 on Instagram.

A couple of days before landing her gig at the restaurant, Raquel looked back on the seventh season of Vanderpump Rules and admitted that exposing her life to the cameras hasn’t always been easy.

“Honestly, it’s been difficult having little pieces of my life available for anyone to judge or criticize. I don’t know why but I’m the type of person that never judges someone else, yet I am my worst critic. This guy right here reminds me that none of that really matters,” Raquel wrote, giving a nod to boyfriend James.

“I’ve learned people will always have something to say no matter what decision you make. So guess what, go with the thing that makes YOU the happiest. And for me, that’s [James],” she added.

In response to his girlfriend’s post, James wrote, “I LOVE YOU I LOVE YOU.”

Although Raquel’s new job has many wondering if she will be added to the Vanderpump Rules cast in a full-time role for season eight, it’s hard to tell if that will be the case at this point in time. After all, filming won’t begin for another few weeks and a casting decision may not be made until several months later.