Billie Lee Calls Out Vanderpump Rules For Lacking Diversity, Takes Aim at Co-Stars For Not Letting ‘the Minority Speak’ at the Reunion

by Lindsay Cronin May 17, 2019 142 comments
ShareTweetWhatsappPinterestRedditTumblrMailFlipboard 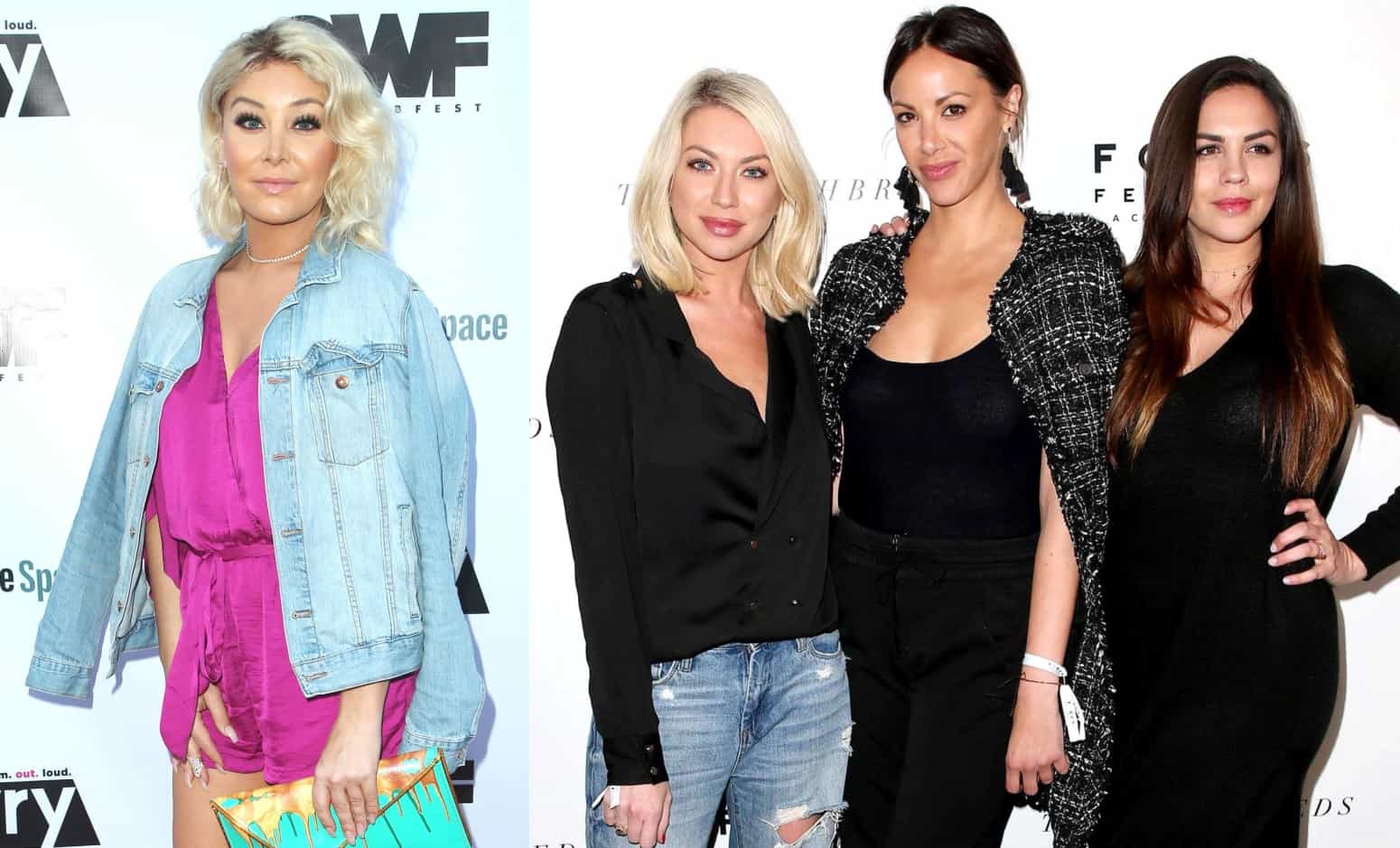 On Thursday, after the airing of the second installment of the season seven reunion, Billie took to social media to share her thoughts on the taping and expressed her frustration in the limited time she was given on camera.

“My take on the [Vanderpump Rules] reunion. Let the minority speak!” she wrote on Twitter. “Not one person of color not one person of LGBTQ. (Besides myself and the host) You give her only five minutes and you speak over her.”

My take on the #vanderpump reunion. Let the minority speak! Not one person of color not one person of LGBTQ. (Besides myself and the host) You give her only five minutes and you speak over her. ????✌????

“When a minority is given a platform to explain herself and her experience you should be silent and listen,” Billie said. “The [Vanderpump Rules] reunion is just another reflection of what’s going on in America. People are starving suffering and being murdered for just being who they are yet no one is listening. Our planet our only home is overheating and no one is listening. For all of you who do get it, who do listen. I love you. Together we will rise up and save humanity. Namaste.”

As fans will recall, Billie was added to the Vanderpump Rules cast as a hostess at SUR Restaurant during its sixth season and continued to appear on the show throughout season seven. However, while she seemed to get along well with her co-stars during season six, things took a turn for the worse early on during season seven.

On one of the first episodes of the seventh season, Billie was left out of a Girls Night In event at SUR Restaurant, where she was working on the night of the event, and accused her female co-stars, via a Twitter “like,” of being “transphobic.”

Billie also said her co-stars’ behavior was a great example of “cis privilege,” which describes people whose gender identity matches their birth sex.