REPORT: ‘Fired’ Kristen Doute Will Be Replaced by Billie Lee On Vanderpump Rules! Find Out Why 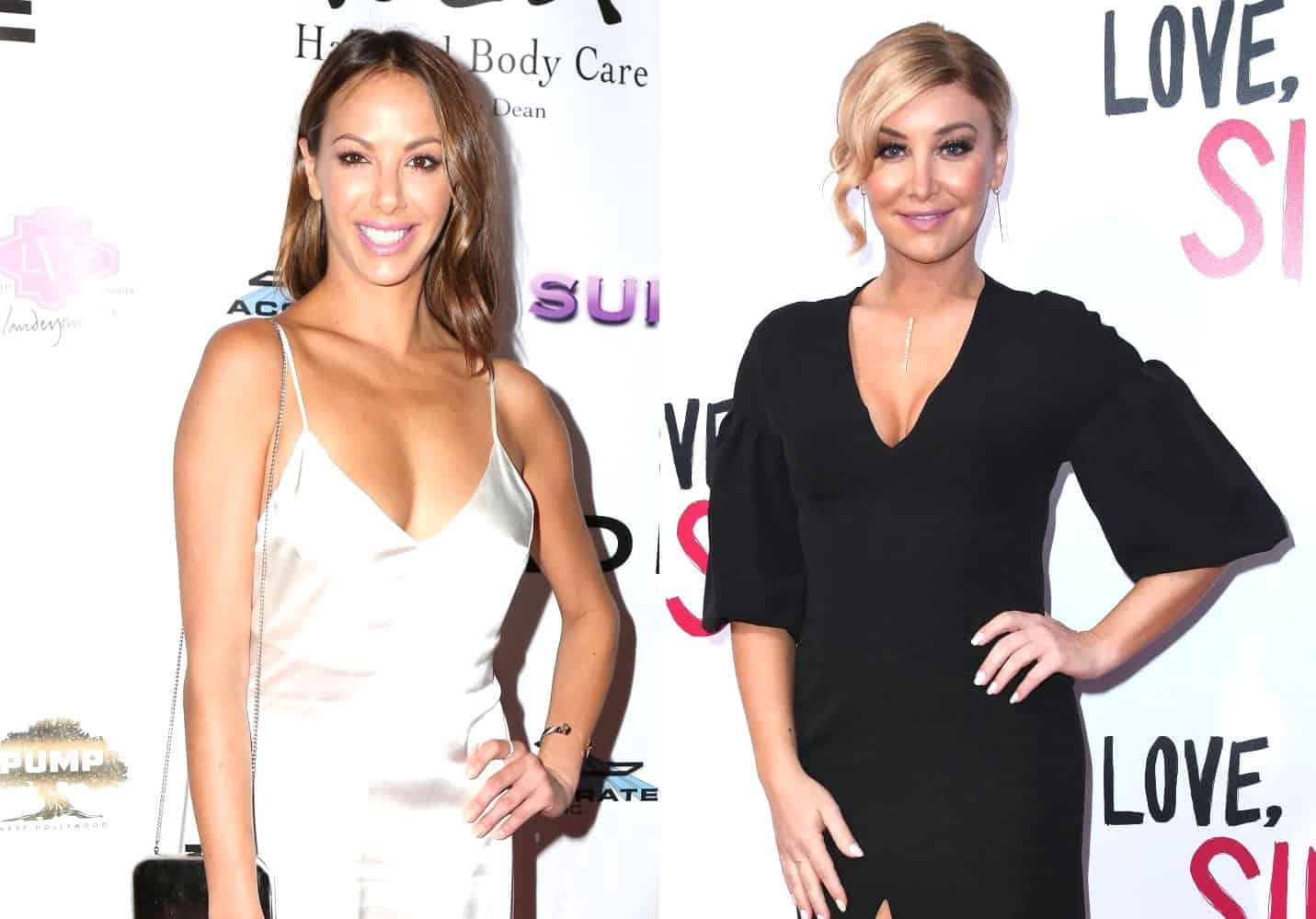 Kristen Doute has reportedly been removed from her full-time role on Vanderpump Rules ahead of the show’s upcoming seventh season.

According to a new report, Kristen wasn’t quite dramatic enough for Bravo TV. So, they decided to remove her from her full-time role and replace her with season six newbie Billie Lee, the series’ first transgender cast member.

“She did extremely well,” a source told Radar Online on June 29 of Billie’s debut last year. “All of the cast loves her — and so did ratings!”

After joining the show in 2017, Billie quickly bonded with a number of the show’s stars, including Scheana Marie and Ariana Madix, and went on a date with Ariana’s brother, Jeremy Madix.

Weeks ago, Radar Online confirmed Kristen would not be invited back to her full-time role because she hasn’t been bringing enough drama to the show over the past couple of seasons and no longer works at SUR Restaurant, where the series is based.

“She’s being downgraded to a ‘friend’ of the cast,” an insider said at the time. “She doesn’t have a lot of drama in her life these days.”

In response to Radar Online’s initial report, Kristen took to Twitter and labeled her potential demotion as “fake news.”