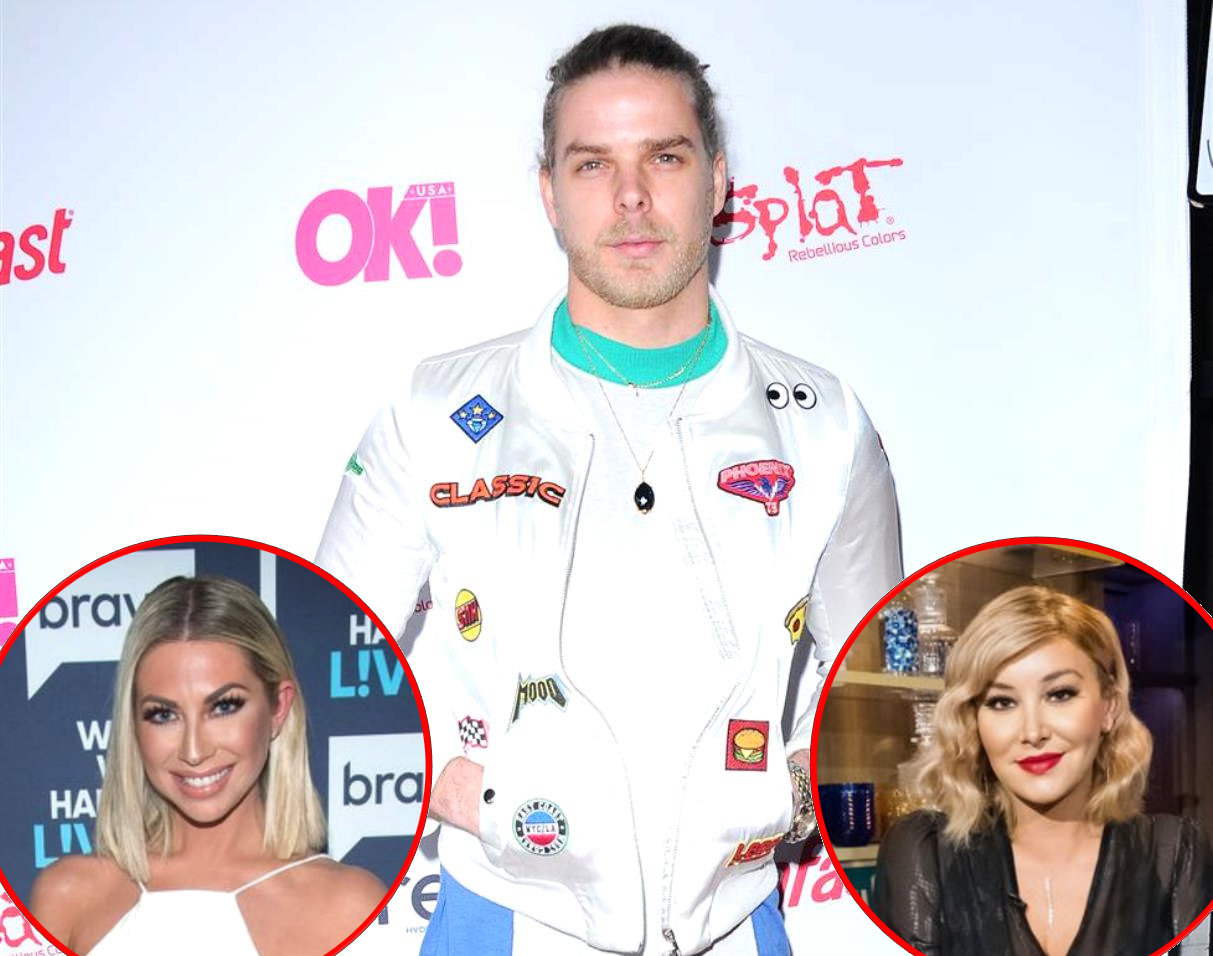 Jeremy Madix is telling all about the sixth season of Vanderpump Rules.

While Jeremy has been featured on the Bravo series since season three after his sister, Ariana Madix, joined the cast full-time, it wasn’t until season six when fans got to know him a bit better. Unfortunately, not all of his on-screen moments have been ideal.

Earlier this year, after asking Billie Lee out on a date, Jeremy faced harsh criticism from Stassi Schroeder, who warned Billie about his allegedly creepy behavior. In a new interview, he is now speaking out on Stassi’s comments plus he shares his true feelings about Billie Lee.

“That’s funny,” Jeremy said of Stassi calling him “creepy” during an appearance on the Pump Rules Podcast. “I mean, I just laughed. It was funny to me because I’m so… not.”

Although Jeremy doesn’t agree with what Stassi had to say, he did feel bad to hear she felt uncomfortable with his behavior during Katie Maloney and Tom Schwartz‘s August 2016 wedding.

“I would never want to take away from the fact that Stassi felt uncomfortable. That’s never, ever my intention and if I ever do pick up a vibe that someone is maybe uncomfortable for whatever reason, I immediately remove myself from the situation because I don’t want anyone to ever feel that way,” he explained.

“That being said, it was all a joke to begin with between me, Schwartz, and [Tom] Sandoval. Stassi was sitting in the corner and it was a joke to go up and talk to her knowing she was going to be super short and dismissive,” Jeremy continued. “As you can see from the clip that was played in the episode, I picked up the vibe that she wasn’t feeling it and it was getting under her skin a little bit, hence why I went up to her saying, ‘It’s all good. We’re good. I’m going to stop hitting on you.'”

“We were kind of trolling her. We were trying to get her to come out of her little shell a little bit,” he added.

When it came to Jeremy, Stassi never came out of her shell and when she learned he was planning to take Billie out on a date, she felt compelled to inform Billie of her “creepy” wedding encounter with him.

In response to Stassi’s comments, Jeremy added that her opinion was “a little off.”

“It gives me a little anxiety but it’s cool. It’s whatever. Everyone will eventually see how sweet and nice I am to everybody,” he noted.

As for his current feelings for Billie, Jeremy had nothing but good things to say about the show’s first transgender star.

“Our date was amazing,” he reflected. “I love her so much. She’s such an amazing person. We had a got time… lots of laughs. We got to know each other very well. She’s a doll.”

Weeks prior to Jeremy’s appearance on the Pump Rules Podcast, Billie spoke of their relationship status.

“I really enjoy Jeremy and he’s so cute and he’s so kind. But, you know, I recently came from a serious thing where I just was really in love with a guy for like three years and he broke my heart. So I didn’t want to jump into another relationship until I healed from that and also just, like, continuing this journey to love myself,” Billie explained.

“He’s just he’s like one of my boos that I just love. And also I’m a free spirit and I love connecting and flirting with people. And, you know, sometimes that leads to hooking up,” she added.