Ariana Madix Talks Brother Jeremy’s Relationship With Billie Lee! Is “Not a Fan” of Scheana’s Boyfriend Rob & Says Faith Had A Crush On Lala 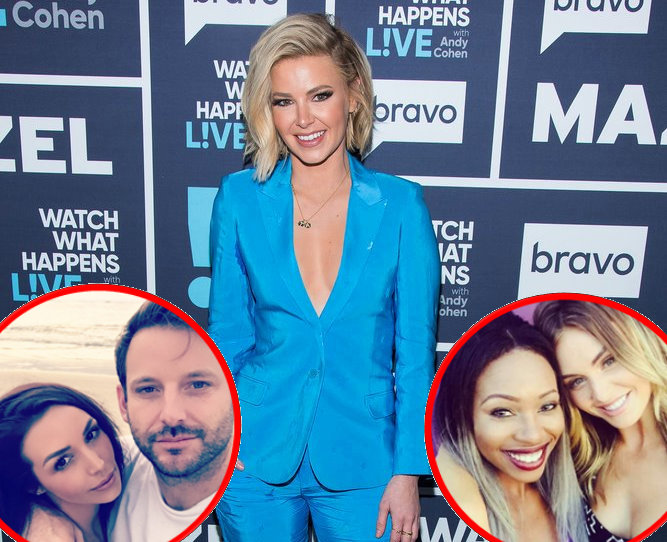 She touched on a number of topics including Pump Rules newbie and proud transgender woman Billie Lee, who has been rumored to be dating Ariana’s brother Jeremy Madix.

“They are very close. I don’t know what their status is,” said Ariana, before adding that “they are not currently dating at this moment.” She wouldn’t say if they ever dated. 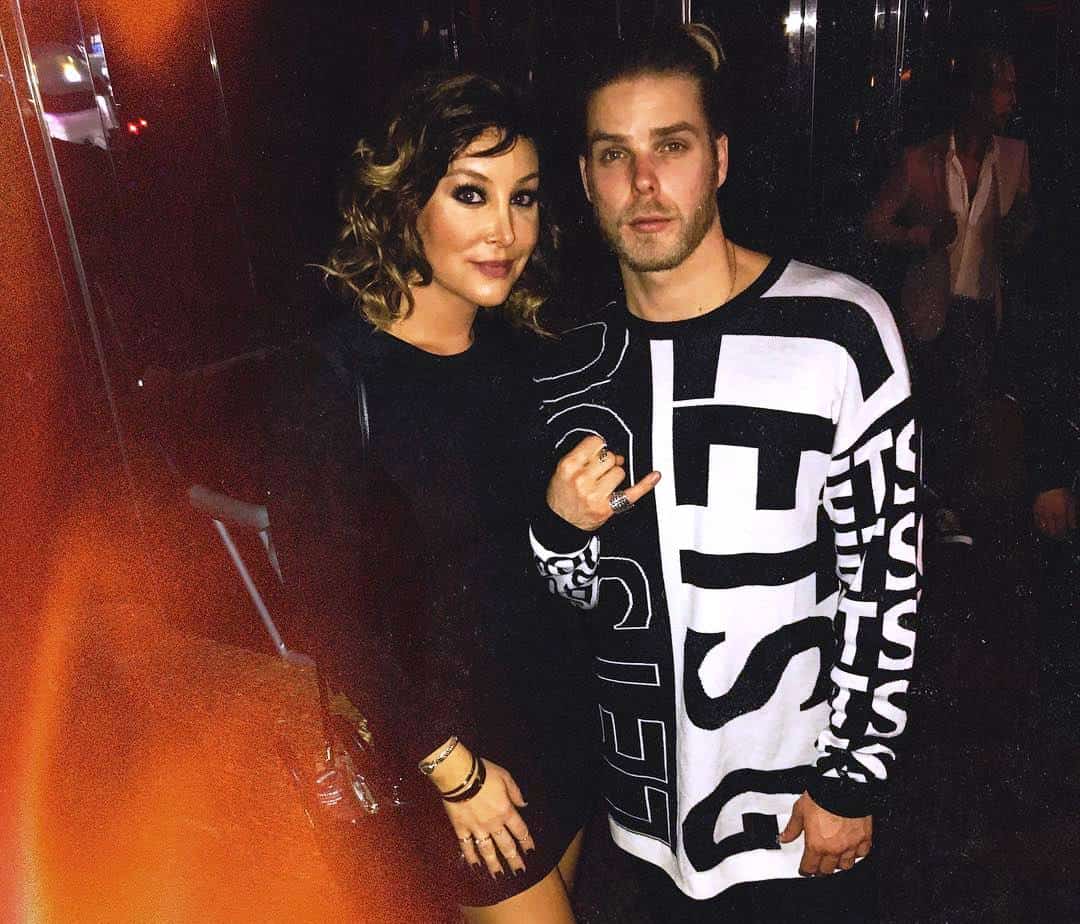 Jeremy’s relationship with Billie Lee will be addressed on the show. It also appears some allegations from his past, including alleged domestic violence and a restraining order by an ex-girlfriend, will also be a topic of conversation among Ariana’s castmates, some of whom have described Jeremy as being “creepy.”

The topic then turned to Scheana Marie’s roller coaster relationship with Rob Valletta.

Ariana admitted that while she was once a fan of Scheana’s now-ex-boyfriend, Rob, she now questions his intentions with her friend.

“There was a period of time time when I really liked Rob. I thought he was funny and fun to be around and so friendly and so welcoming. But then it’s like, with Scheana, I just feel like she was doing a lot. She could have done less,” Ariana explained.

“I’m not a fan of him, like doing this friends with benefits thing for her because I feel she deserves better. Sh*t or get off the pot,” she said.

Ariana, 32, also opened up about Faith Stowers‘ affair with Jax Taylor, claiming that Faith’s behavior was highly suspicious due to her past relationship with Max Todd and the fact that she supposedly had a crush on Lala Kent at one point. She also said it was very suspect that Faith recorded her post-hookup chat with Jax.

“It seems extra shady in that, you know, she was hooking up with Max. Then for a while there, she would talk about how she had a crush on Lala. I don’t know if she did or didn’t, but I just know it was a thing that she was talking about and then all of a sudden it was kind of like not anymore,” said Ariana.

She did reveal she believes Faith’s claims that Jax lied by telling Faith he and Brittany were breaking up.

Throughout the sixth season of the Bravo show, Ariana has been very open about her health struggles and body issues. And luckily for her, she has had the ongoing support of her boyfriend Tom Sandoval.

“He doesn’t have anxiety or depression. He may feel anxiety or might feel depressed in moments. So, it’s hard to explain those types of things but he is so willing to learn and he’s really supportive and I think that’s all I can really ask for,” she said

“I have good days and bad days but I’ve definitely put a lot of work into my brain and I think I’m definitely getting better,” she continued. “There will be days where I’m literally like, ‘Hell yeah, I’m going to wear these shorts’ or ‘Hell yeah, Tom, lets f**k,’ and there’s days where I’m just not. But I think, like I said before, it’s like training your brain a little bit and you have to every day make the choice to get rid of those thoughts and it takes work, but I think I’m getting there… maybe.”

As fans continue to watch the sixth season of Vanderpump Rules, Ariana’s boyfriend and their co-star, Tom Schwartz, are hard at work on their new restaurant, Tom Tom, which is expected to open sometime later this year. There’s also talk of a Tom Tom spinoff and Ariana claims the concept would be fun.

“I think a spinoff show about Tom Tom would be great because Lisa and Ken would still be involved but then you would have Tom and Tom as the seniors and then you’d have all these fresh faces being servers,” she revealed.

Vanderpump Rules airs on Mondays at 9 p.m. on Bravo.