REPORT: Kim Richards’ Kids are Worried After the RHOBH Star Was Hospitalized for a ‘Serious Mental Health Breakdown’ and Left E.R. 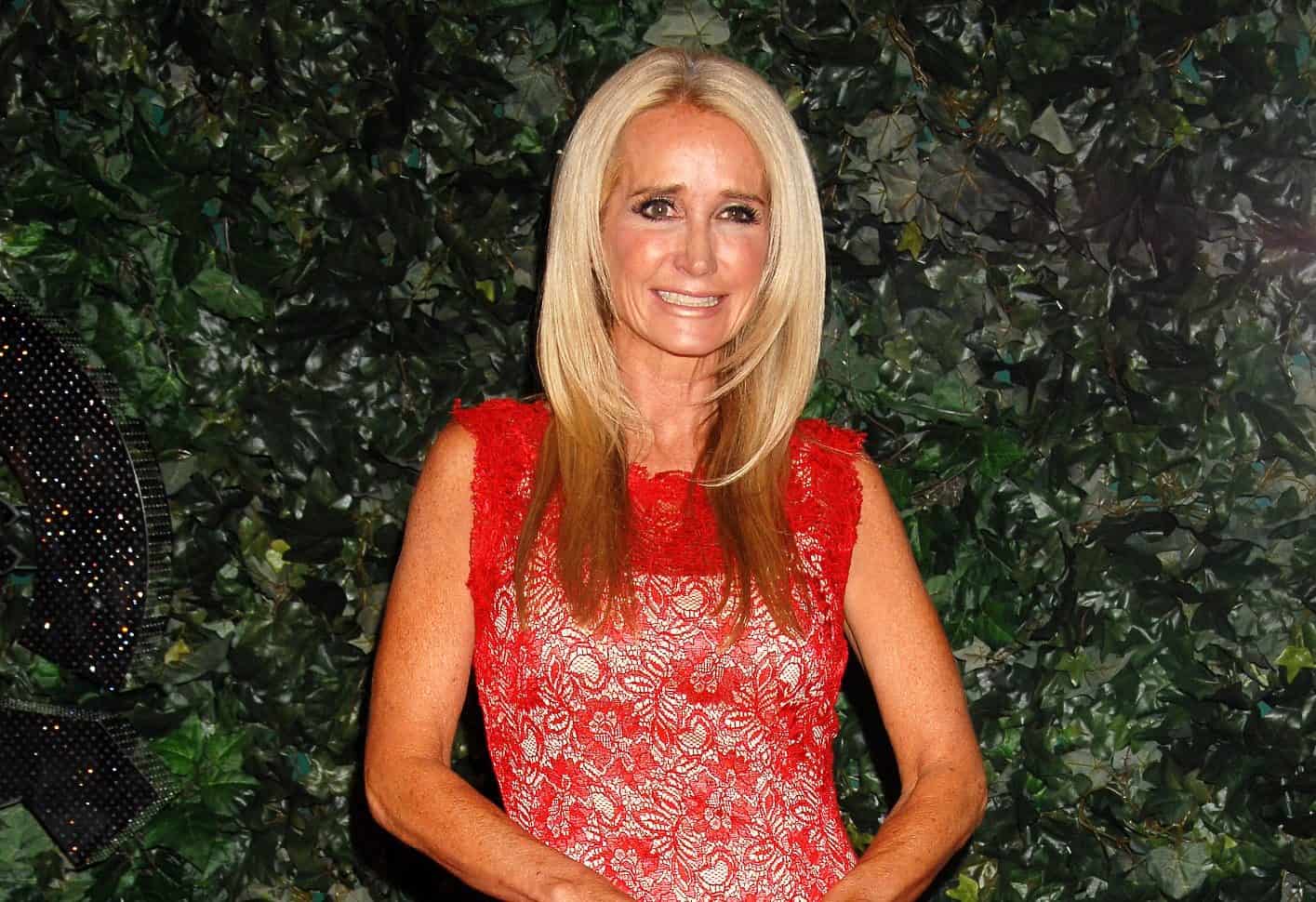 Kim Richards’ children are reportedly concerned about the former Real Housewives of Beverly Hills cast member after an alleged hospitalization.

Following a report claiming Kyle Richards was attempting to convince her sister to return to rehab, a new report claims Kim’s oldest daughter, 33-year-old Brooke Wiederhorn, the mother of her two grandchildren, has been ”watching her mom in a downward spiral for weeks.”

On August 14, Us Weekly magazine revealed Kim was recently taken to the emergency room at UCLA but refused to complete her stay at the facility following an alleged breakdown.

“Kim abruptly left against medical advice,” an insider told the magazine. “No one could find Kim for hours, [so] Brooke reached out to [more] family. All of Kim’s kids are concerned, not just Brooke.”

“She was incoherent, rambling and seemed to be having a serious mental health breakdown of sorts. Doctors did a toxicology screening, but Kim left the E.R.,” a second source said, adding that Kim left the hospital without being formally discharged and against medical advice.

While Kim, who is also mom to Whitney, 29, Chad, 28, and Kimberly, 24, has remained silent in regard to her supposed “downward spiral,” her manager and entertainment attorney told the outlet that she is “fine” and “working on a big project right now.”

As for how she left the hospital, the second source said Kim’s family was completely confused by how she managed to get out “because she didn’t have a car.”

“Her family was frantic trying to find her and Kim turned her phone off. Kim finally surfaced the next day at her house,” the source added.