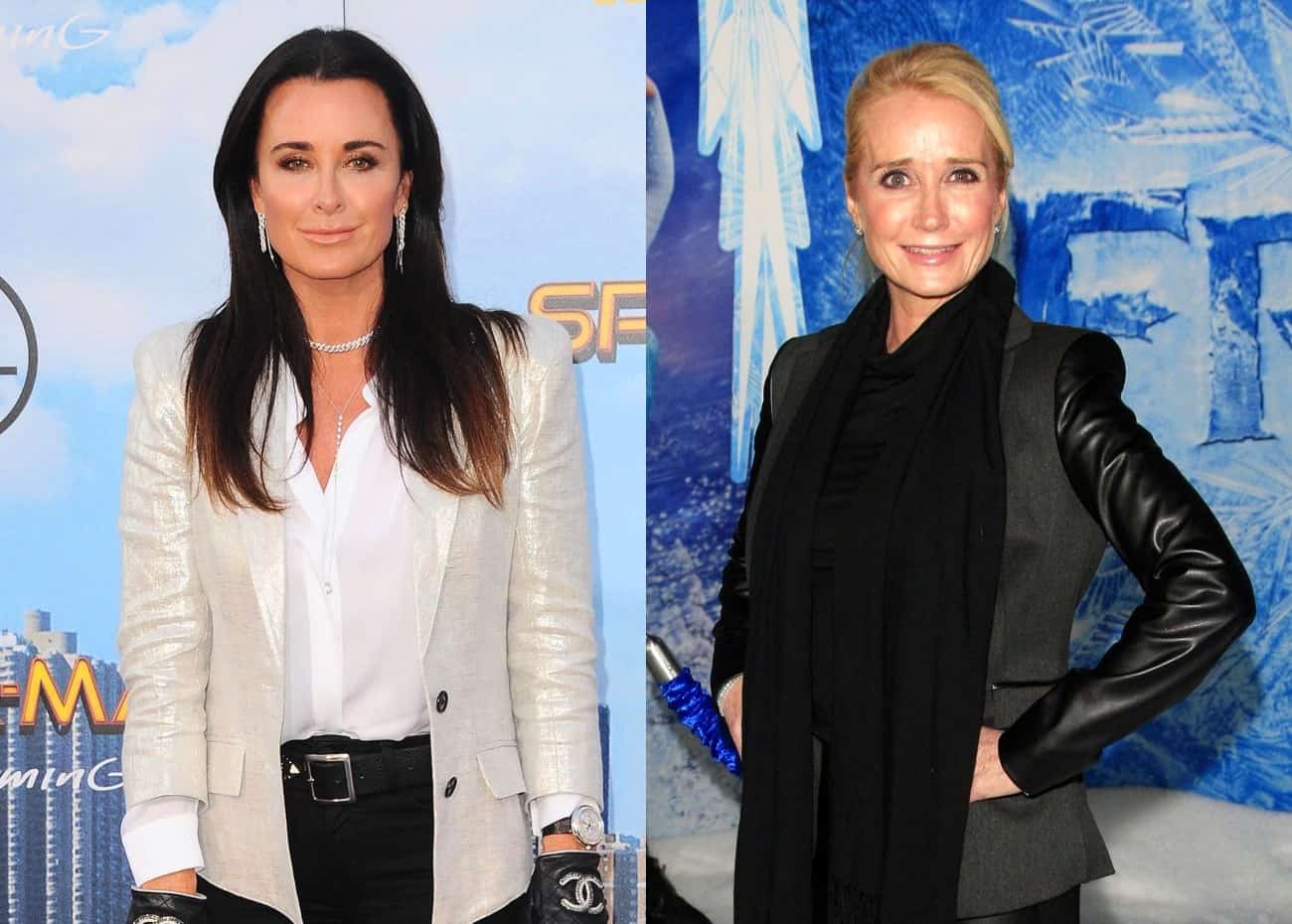 According to a new report, the Real Housewives of Beverly Hills star is urging Kim to return to rehab after reportedly hearing rumors that caused her to worry about Kim’s sobriety and mental health.

“Kyle became aware that Kim was struggling in recent weeks and got extremely concerned based on what she was hearing,” an insider explained to Us Weekly on August 13, adding that Kim isn’t “doing well” at the moment.

“Kyle isn’t a doctor and can’t make that determination, which is why she is trying to get Kim into treatment,” the source continued.

Although the insider said Kyle and Kim have been “living their own lives for some time now,” they also noted that the women are currently on good terms.

“It’s going to be an ongoing conversation, but the good news is that Kim is being extremely receptive to Kyle, recognizing she is coming from a place of love,” the insider stated. “Kyle isn’t giving up and is trying again to get Kim to agree. It’s more for mental health than sobriety issues.”

While Kim hasn’t yet checked herself into a treatment program, she has not shared any new Instagram or Twitter updates since June 20.

As fans of the RHOBH well know, Kyle outed her sister as an alcoholic during the show’s first season. During season two, Kim opened up about her ongoing substance abuse struggles. Then, in 2015, amid the fifth season of the show, Kim suffered an alcohol relapse and was arrested for public intoxication.

Months after Kim’s arrest, she was accused of stealing nearly $600 worth of products from a Target store in Van Nuys.

While Kim was put on probation for her legal missteps, which required her to attend Alcoholics Anonymous meetings and complete 450 hours of community service, she’s been off probation since September of last year.

Just months ago, during an appearance on SiriusXM’s The Jenny McCarthy Show, Kyle opened up about the way The Real Housewives of Beverly Hills has impacted her sister’s sobriety.

“If anything, being on the show made her accountable and she says that as well,” Kyle said at the time. “She says that it saved her life because, you know, there’s nowhere to hide and everyone knows — now anywhere she goes, people know who she is. She can’t get away with anything! So it actually helped her!”