Lilly Ghalichi’s Husband Dara Mir Files for Divorce After 2 Years of Marriage, Did the Former Shahs of Sunset Star See it Coming? 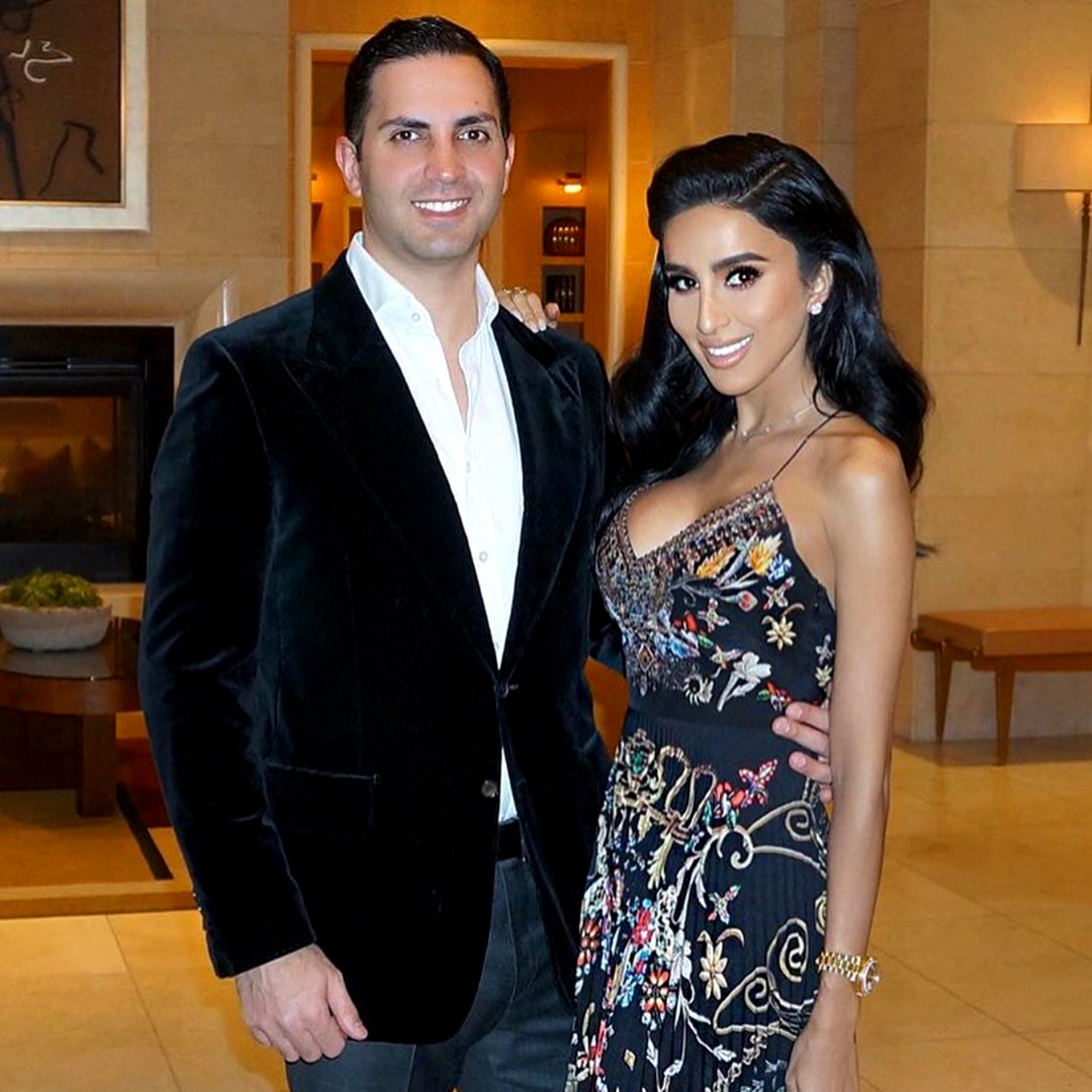 Lilly Ghalichi is headed for divorce after just two years of marriage.

The husband of the former Shahs of Sunset star, Dara Mir, filed for divorce on Monday, August 26 in Los Angeles County’s Superior Court according to multiple reports. Even more shocking, the divorce filing comes just three weeks after Lilly shared pictures of herself and her husband kissing during a romantic vacation.

TMZ confirmed the news to readers. They also reminded fans that the couple had gotten married in May 2017 at The Beverly Hilton Hotel in Beverly Hills, California, and they welcomed their first child, daughter Alara Mi, in September of last year.

News of Dara’s divorce filing comes less than a month after Lilly, 36, shared photos with her husband, Dara, 37, on her Facebook page during a romantic vacation in Greece.

“I never want to stop making memories with you,” wrote Lilly on July 30 under a photo of herself and Dara sharing a kiss. 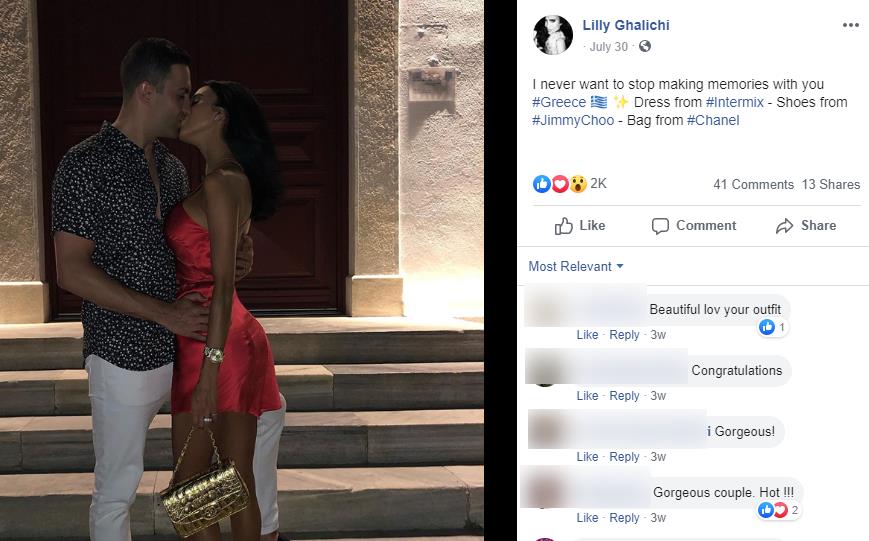 Lilly’s Facebook page also shows the couple looking happy as they attended a birthday party with their daughter two weeks ago on August 11.

Earlier this year, Lilly released a statement denying rumors of a split.

“The rumors being said are exactly that — rumors,” she told Page Six in February. “Dara and I care for each other very much. He personally is not a public person, and is uncomfortable with my social media.”

At the time her statement was released, Lilly, the CEO of Lilly Lashes, fueled rumors of a breakup when she removed all traces of Dara from her Instagram account and shared a telling post about buying herself a gift for Valentine’s Day.

“Being in the public eye has its pros and cons, and, unfortunately, having hurtful rumors spread about you on the internet is a con,” the former reality star explained.

“It is difficult for me, because I have always shared my life through my social media pages — it’s my business,” she continued. “I love my family and my new role as a mother. I would love to share that joy with the world. To be with a partner that wants me to be as conservative, private and inactive as possible on social media can be challenging at times.”

Lilly appeared on the second and third seasons of Shahs of Sunset.