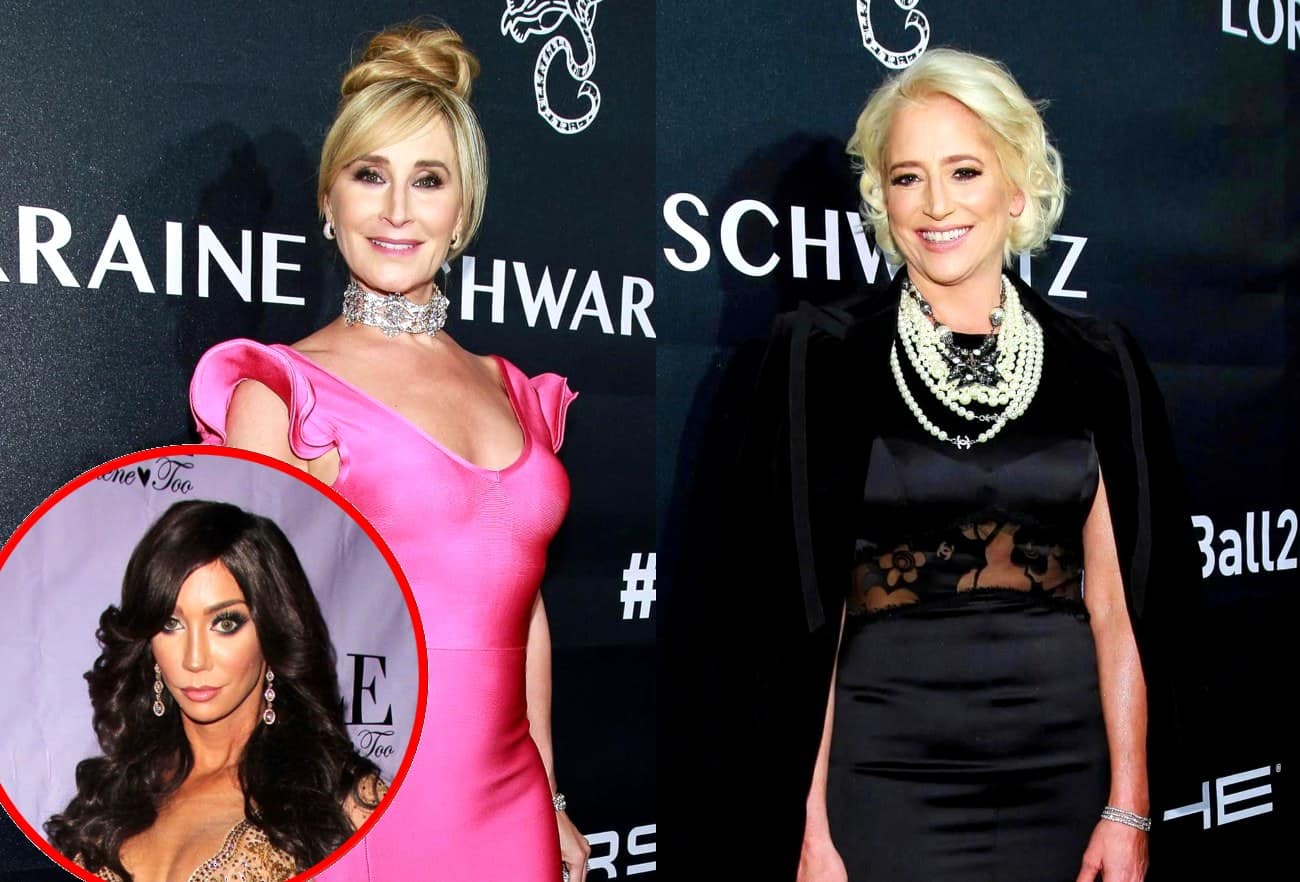 Sonja Morgan and Dorinda Medley are being accused of making offensive comments towards a transgender model during an appearance at New York Fashion Week on Tuesday.

“Who is that?” Sonja asked Dorinda of drag queen Miz Cracker in the clip. “Oh, that’s a guy, right?” 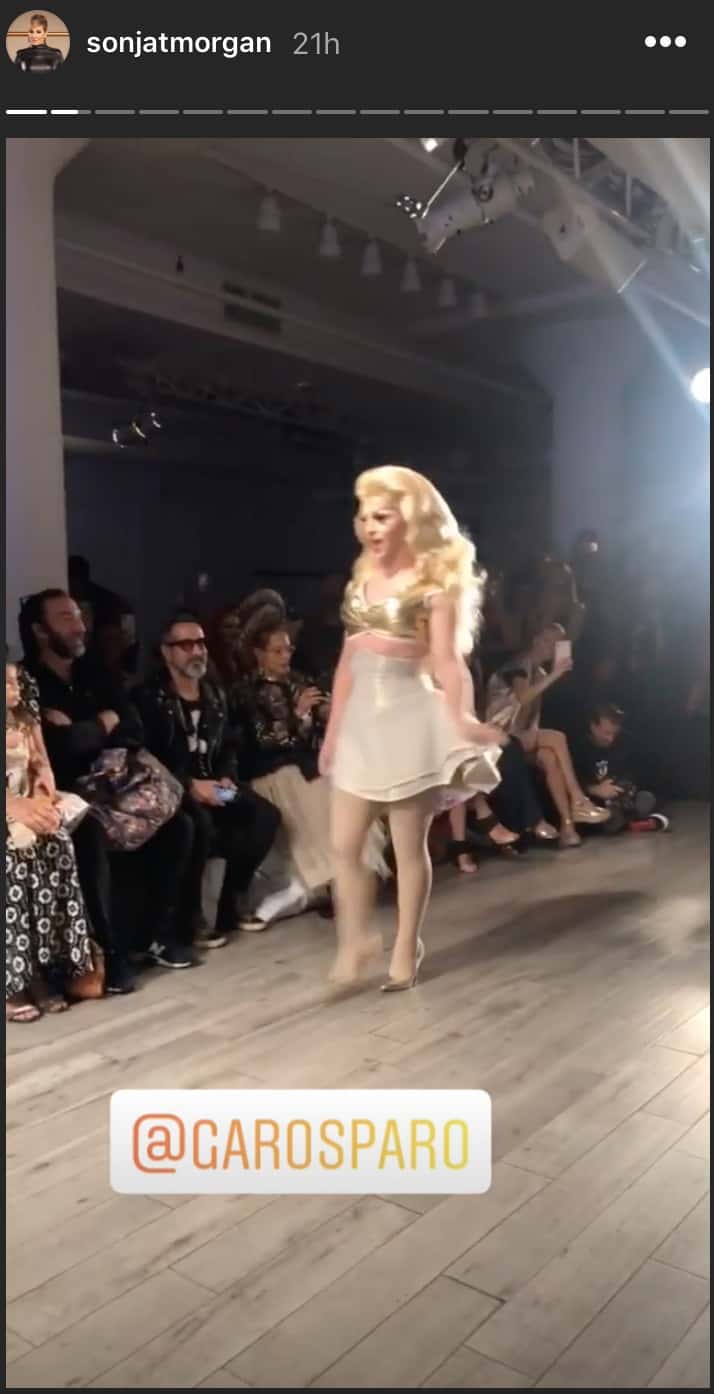 In a second, now-deleted video, Sonja made similar comments regarding transgender model Yasmine Petty as she walked the runway.

“Yeah, with a body like that it’s a guy, you’re absolutely right,” Sonja added.

After the show, Yasmine spoke to Page Six Style.

“I was really excited to do the fashion show for Garo Sparo for New York Fashion Week because he was using models of diversity,” she said. “I knew they were filming [RHONY] and I knew they were front row and literally, as I was walking down the runway, I heard them making these statements.”

According to Yasmine, the RHONY cast was laughing as she walked the runway.

Following Yasmine’s allegations against them, Sonja and Dorinda shared a joint statement, apologizing for the comments they made.

“We have a history as long-standing supporters of the LGBTQ community in many ways and apologize for our offensive comments at the fashion show,” they said.

RHONY star Tinsley Mortimer was also seen strutting her stuff on the catwalk as Garo Sparo labeled the socialite as his “cosmic queen” on Instagram.