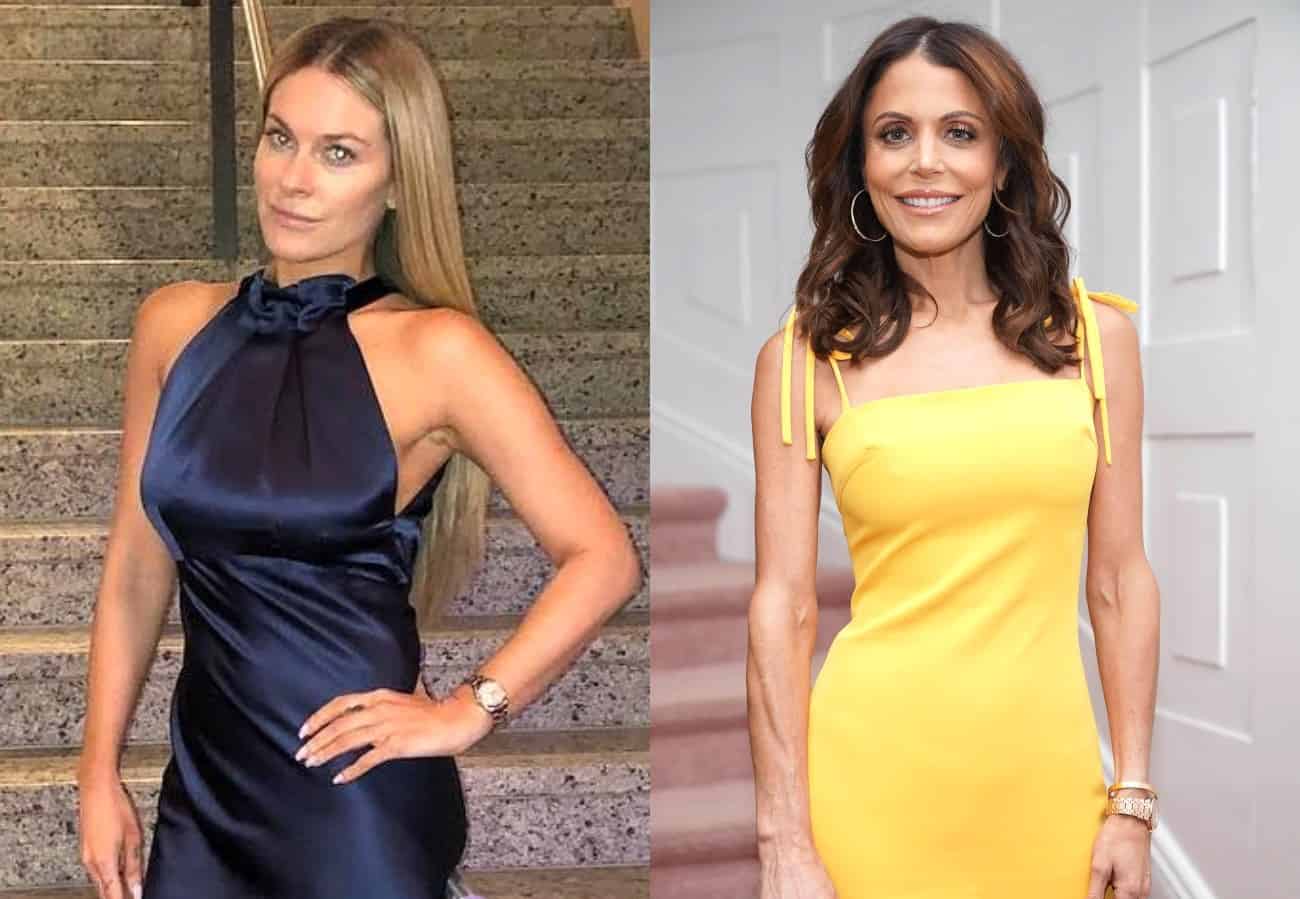 Leah McSweeney has reportedly joined the cast of The Real Housewives of New York City.

Following the sudden exit of Bethenny Frankel, a report claims Leah, a mother and entrepreneur who founded the Married to the Mob clothing line, has begun filming the upcoming 12th season of the Bravo TV series with her costar and friend Tinsley Mortimer.

“Leah is a friend of Tinsley [Mortimer’s] and the two have already filmed a workout scene together,” a source told Entertainment Tonight on August 22.

According to the report, it hasn’t yet been decided if the 36-year-old New York native will appear on season 12 in a friend role or full-time position.

As fans may have heard, Luann de Lesseps hinted at the show’s new addition while appearing on The Michelle Collins Show days ago.

“I think they already cast somebody else. Can’t tell you who but I think they did,” she teased, adding that she didn’t know “that much about the person.”

And if Leah’s name rings a bell, it’s because she made headlines back in 2017 after she blasted SNL comedian Michael Che as “arrogant” and “disrespectful,” and accused him of having bad dating etiquette. Leah claimed the comic ghosted her after they texted for a period of time. Leah however got some backlash after Page Six leaked the text messages she exchanged with the comic which appeared to show he did nothing wrong.

After learning of Bethenny’s exit from RHONY, her costars were reportedly left in shock after hearing the news not from Bethenny herself, but from the press.

However, in a statement to Entertainment Tonight, Luann said she wished Bethenny “nothing but the best.”

“It’s always sad to see a member of the housewives family go, especially a fellow OG. Bethenny and I have had our ups and downs, I choose to remember the ups. I wish her nothing but the best moving forward,” she said.