Bethenny Frankel Reportedly Quit RHONY Hours Before Filming Started on Season 12, Is Bravo Upset With Her? 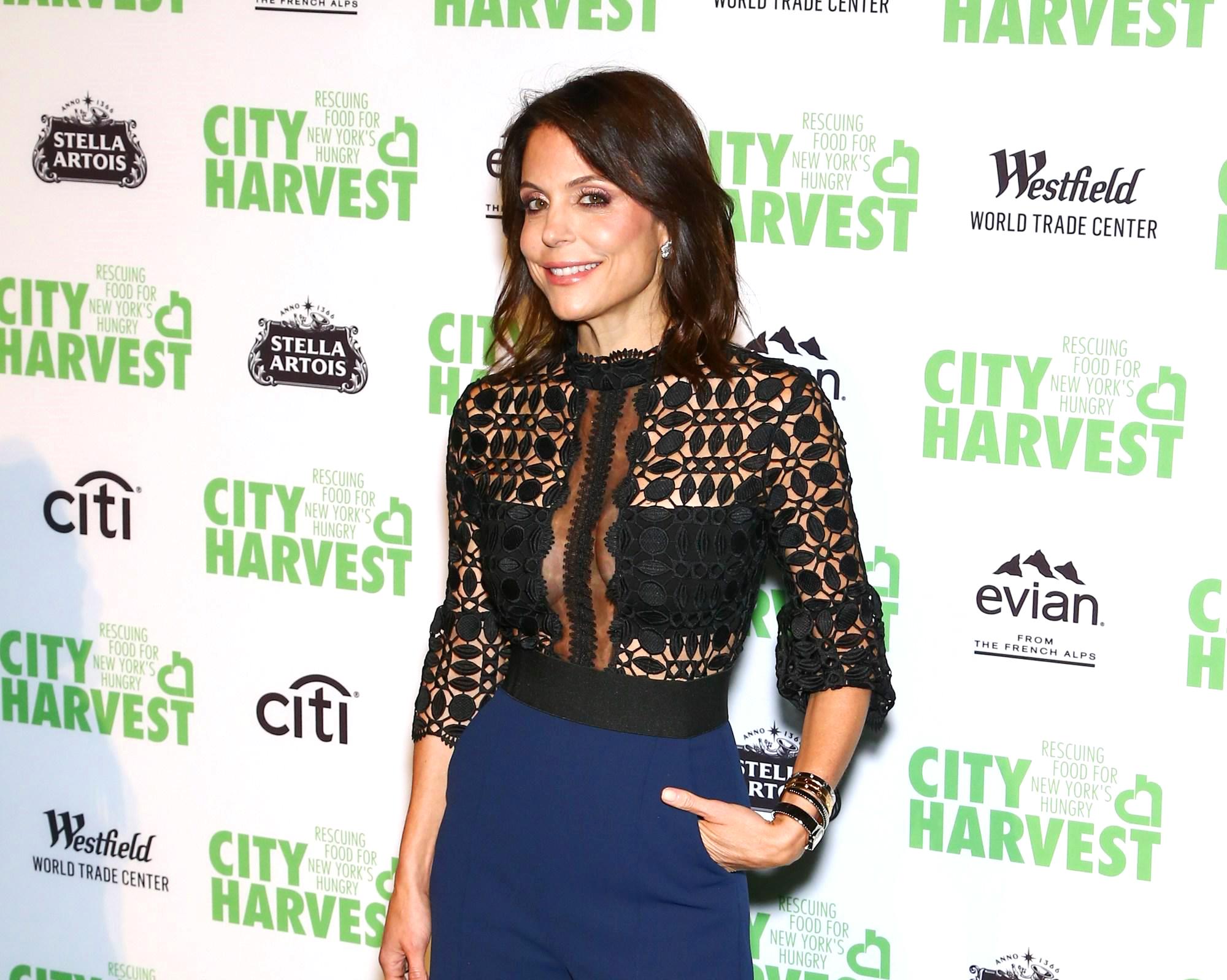 Bethenny Frankel announced she is leaving the Real Housewives of New York City cast last night, and according to a new report, she did so just hours before she was set to reunite with her costars for the start of production on season 12.

Following the release of Bethenny’s exit statement, Brice Sander, Entertainment Tonight‘s chief correspondent for the Real Housewives series, shared a series of tweets revealing new details about the way in which Bethenny bowed out of the series. The tweets also explained the position Bravo TV has been left in as a result of her seemingly hasty decision.

“#RHONY apparently started filming hours before Bethenny dropped the bomb, and now I fear there is no game plan in place for the new season,” Brice wrote, as reported by All About the Real Housewives. “Someone call up Kristen Taekman and Heather Holla Thomson STAT. We at least need the majority of the season six squad back together.”

#RHONY apparently started filming hours before Bethenny dropped the bomb, and now I fear there is no game plan in place for the new season. Someone call up Kristen Taekman and Heather Holla Thomson STAT. We at least need the majority of the season six squad back together.

Tamara Tattles is also reporting something similar, stating that production was blindsided by Bethenny’s decision to quit the show. According to their sources, two women have been testing in hopes of being added to the series, and it’s possible one of these women will take Bethenny’s spot.

According to a third report, Bravo TV became upset with Bethenny earlier this year after learning about her new deal with MGM Television and Mark Burnett, which requires Bethenny to produce and potentially star in a number of upcoming television projects.

“They were very upset,” an insider revealed to Radar Online on August 22. “A Housewife can do a one-off show like Dancing With the Stars …not a regular series in reality TV. Everyone was pissed off.”

“For all the things the network has done for Bethenny, it was a slap in the face,” the insider continued.

Despite their issues, the network chose to continue working with Bethenny through RHONY season 11 because she is “good TV.” Then, when they learned about her decision to leave, they were left shocked and blindsided, especially due to the comments she made about wanting to “represent a shift in the conversation for women.”

“People are shocked, because she is the one who drove the show into all the drama and arguments,” the insider explained. “Now she is saying she doesn’t want to be part of it.”

Due to Bethenny’s abrupt exit, rumors are swirling about her real reason for exiting the show. One rumor is that she didn’t want to showcase her love life with boyfriend Paul Bernon. A separate source told In Touch Weekly she left after being embarrassed by her behavior last season.