Home Real Housewives of New York City News Is This the Real Reason Bethenny Frankel is Quitting RHONY? Plus, Ramona Singer is Upset Bethenny Didn’t Tell the Cast She Was Leaving

Is This the Real Reason Bethenny Frankel is Quitting RHONY? Plus, Ramona Singer is Upset Bethenny Didn’t Tell the Cast She Was Leaving 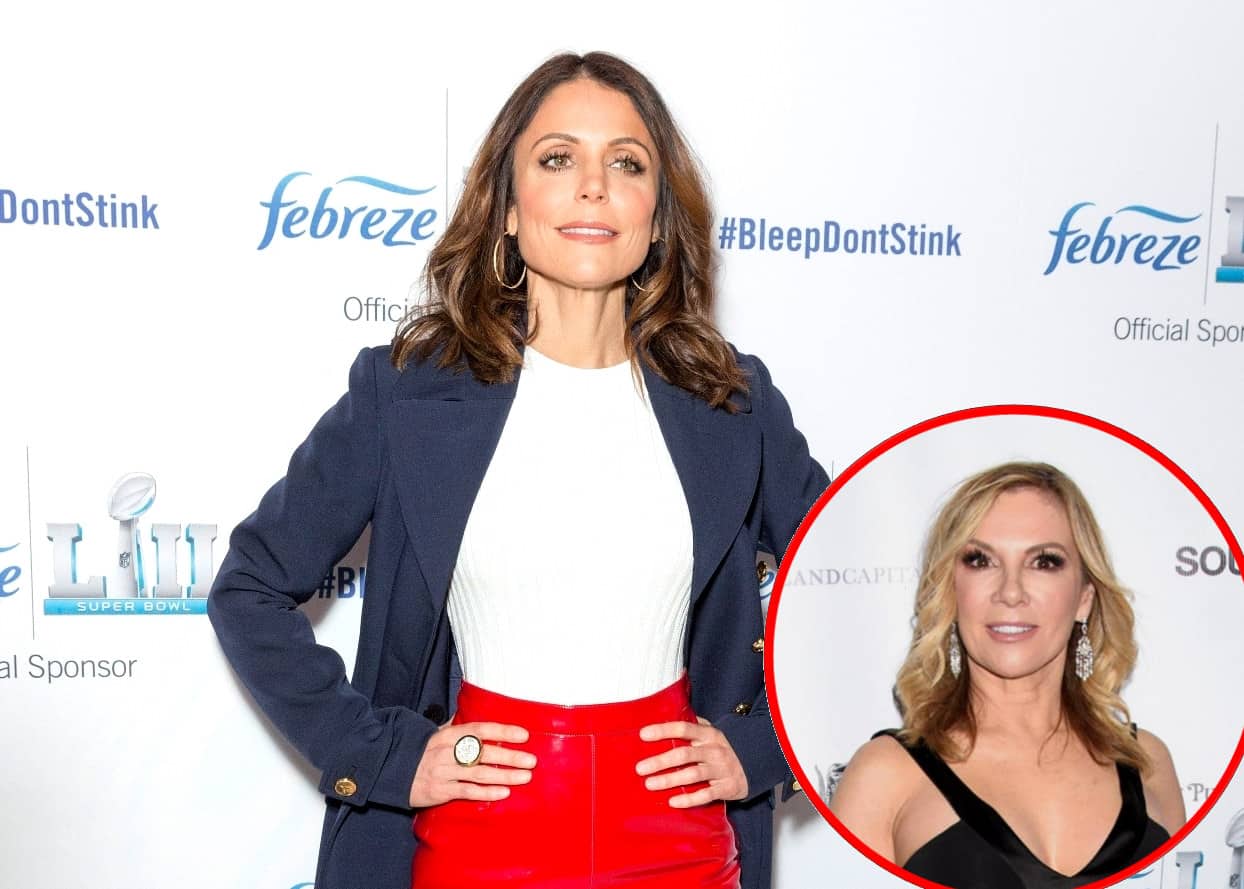 The Real Housewives of New York City star Ramona Singer is disappointed costar Bethenny Frankel didn’t come to her first regarding her exit from the show. Plus, a source is revealing the real reason allegedly behind Bethenny’s departure.

Viewers were shocked to learn that O.G. New York housewife Bethenny wouldn’t be returning for the upcoming 12th season of the show. Turns out, the RHONY cast was just as surprised!

After learning that the Skinny Girl mogul was leaving the show, longtime cast member Ramona spoke on the news in an interview with PEOPLE, saying she “respects the fact that Bethenny has decided to go on with other endeavors.”

“Bethenny found love in her life, and it’s so fantastic that she’ll be taking the time to grow that relationship away from the cameras and to explore other business opportunities,” the 62-year-old housewife added, referring to Bethenny’s current boyfriend, Paul Bernon.

While the Ageless by Ramona founder appeared supportive of her now ex-castmate, she still expressed her sadness about Bethenny not coming to her and the rest of the cast first before spilling the news, adding that this isn’t the first time Bethenny left the show unannounced.

“I’m only disappointed that Bethenny did not inform her costars that she’s not coming back to the show,” admitted Ramona. “When [Bethenny] left in season 4, we found out through the press she was doing her spinoff, Bethenny Getting Married. She was upset we never congratulated her, but we were upset she never told us! And that’s how we feel now. There is a camaraderie among us as a cast. Love us, hate us, not like us — we are a team. To hear this from the press and not through her is upsetting.”

However upset she may be about Bethenny’s exit, Ramona isn’t staying too bitter. “I really wish [Bethenny] well, though. The show’s a machine and it will continue on. We’re all just a cog in the wheel. No one is irreplaceable,” added Ramona.

But unbeknownst to Ramona, there may be a bigger reason why Bethenny chose to turn to the press to announce her exit instead of the cast.

“Bethenny’s multiple meltdowns last season were not good for her brand, and not good for business,” a source revealed to In Touch regarding her sudden departure. “She’s embarrassed by her behavior. The show brought her fame and success, but she doesn’t need to be on a reality show anymore. She should be on Shark Tank, or something like that. Not fighting with catty Housewives.”

In addition to this report, there are also unconfirmed rumblings that Bethenny chose to leave the show because she didn’t want to show her love life on camera. As most viewers are aware, her beau, Paul, has yet to appear on the Bravo series.

Viewers can’t deny that the Bravo star has had a meltdown or two —or five — on RHONY over the years. Just last season we watched Bethenny lash out at her costar Luann de Lesseps as a result of pent-up anger that likely had a lot to do with the sudden death of her on-again-off-again boyfriend, Dennis Shields.

Whether her behavior on the show was a factor in her decision to leave, Bethenny made sure to let fans know in a recent statement that she was shifting her focus to other professional endeavors, including her partnership with MGM Television and Mark Burnett, where she’ll serve as executive producer and a potential on-camera star for future unscripted projects.