Home Real Housewives of New York City News RHONY’s Bethenny Frankel Vacations With Boyfriend Paul and His Kids, Plus She Believes Raising Awareness About Fish Allergy Is Her ‘Calling’

RHONY’s Bethenny Frankel Vacations With Boyfriend Paul and His Kids, Plus She Believes Raising Awareness About Fish Allergy Is Her ‘Calling’ 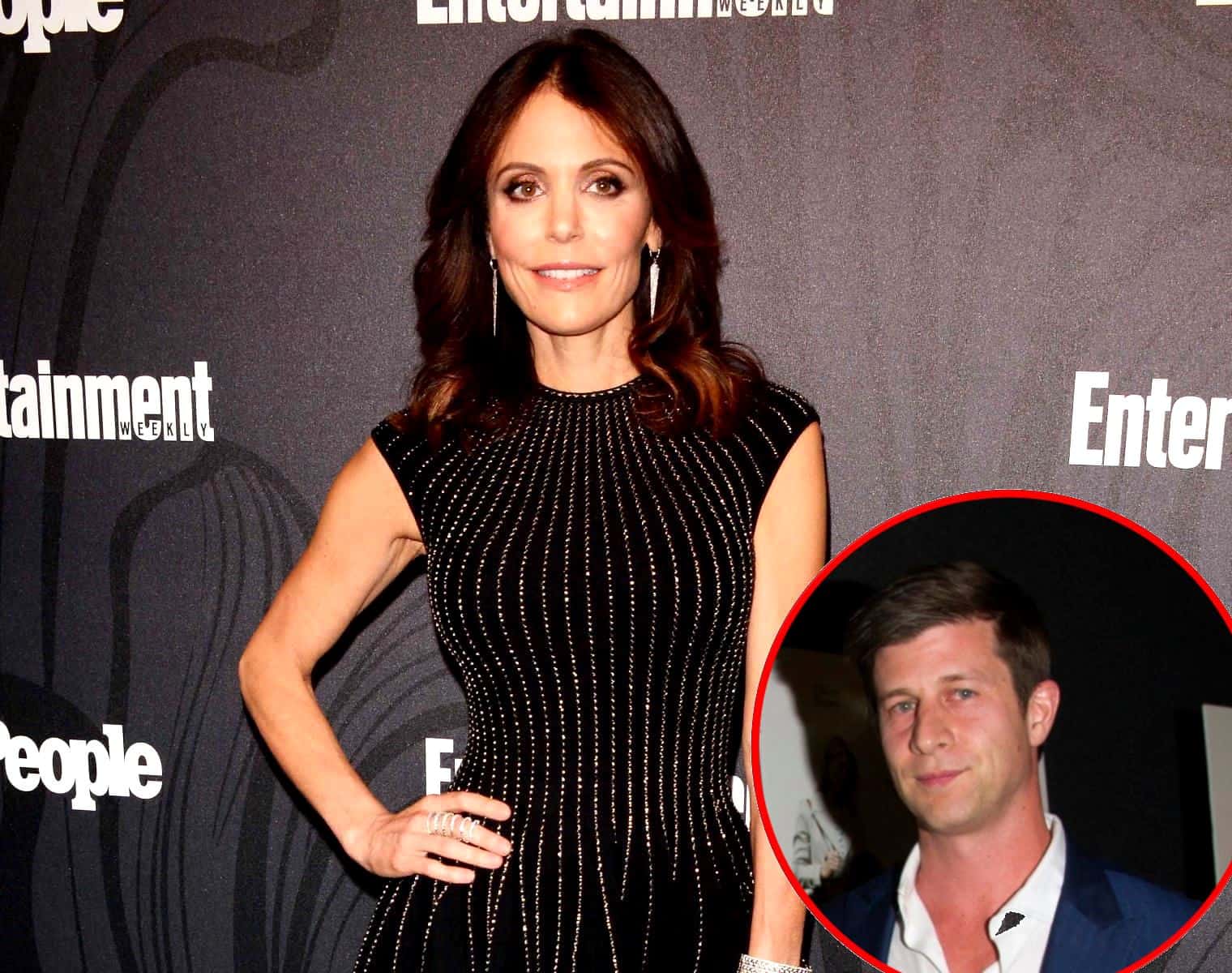 Things appear to be getting very serious between Bethenny Frankel and her current boyfriend Paul Bernon.

According to a new report, Bethenny, 48, rang in the New Year with Paul, 41, at a luxurious resort in Playa del Carmen, Mexico. The couple was joined by Bethenny’s 8-yr-old daughter Bryn, and Paul’s two children with his ex-wife Ashley Bernon.

“She seemed to be very happy, hanging out with her boyfriend and some friends,” a source revealed to PEOPLE.

“The kids were always out and about running around having fun, while Bethenny spent a lot of time hanging out on the beach, talking a lot and holding court with her group,” the source added. “She used the outdoor jacuzzi, spa steam room, and at one point, she and her boyfriend went for a walk and held hands. They seemed happy.”

Bethenny and Paul have been dating for a few months now, as they first went public with their relationship last October.

In other Bethenny news, the RHONY cast member is now determined to help people with fish allergy after suffering a near death-experience at the end of last year. After staying silent about her allergy for many years, she is currently plotting out ways to educate the public about the issue.

“Some allergens are transmitted by touch and air. Fish is one and is fatal,” Bethenny tweeted recently. “The more exposure to them, the more susceptible. It’s not like an immunity thing where more exposure means less susceptible.”

Sources close to the Skinnygirl founder told The Blast that following her recent experiences, Bethenny is now convinced that raising awareness on fish allergies is her “calling.”

In December, Bethenny spent two days in the hospital after suffering an allergic reaction to fish that had been put into her miso soup at a restaurant in Boston, Massachusetts, where she was spending time with her boyfriend, Paul.

And just recently, Bethenny took to Instagram, where she shared a screenshot of a terribly sad story regarding an 11-year-old boy who died at his grandmother’s house after being met with the smell of fish.

Immediately after the child’s death, Bethenny reportedly became “obsessed” with the dangers involved with fish allergies and decided to get vocal about the topic.

“I’ve always kept it quiet but that’s over now,” she promised.

Bethenny will return to Bravo TV later this year in The Real Housewives of New York City season 11.