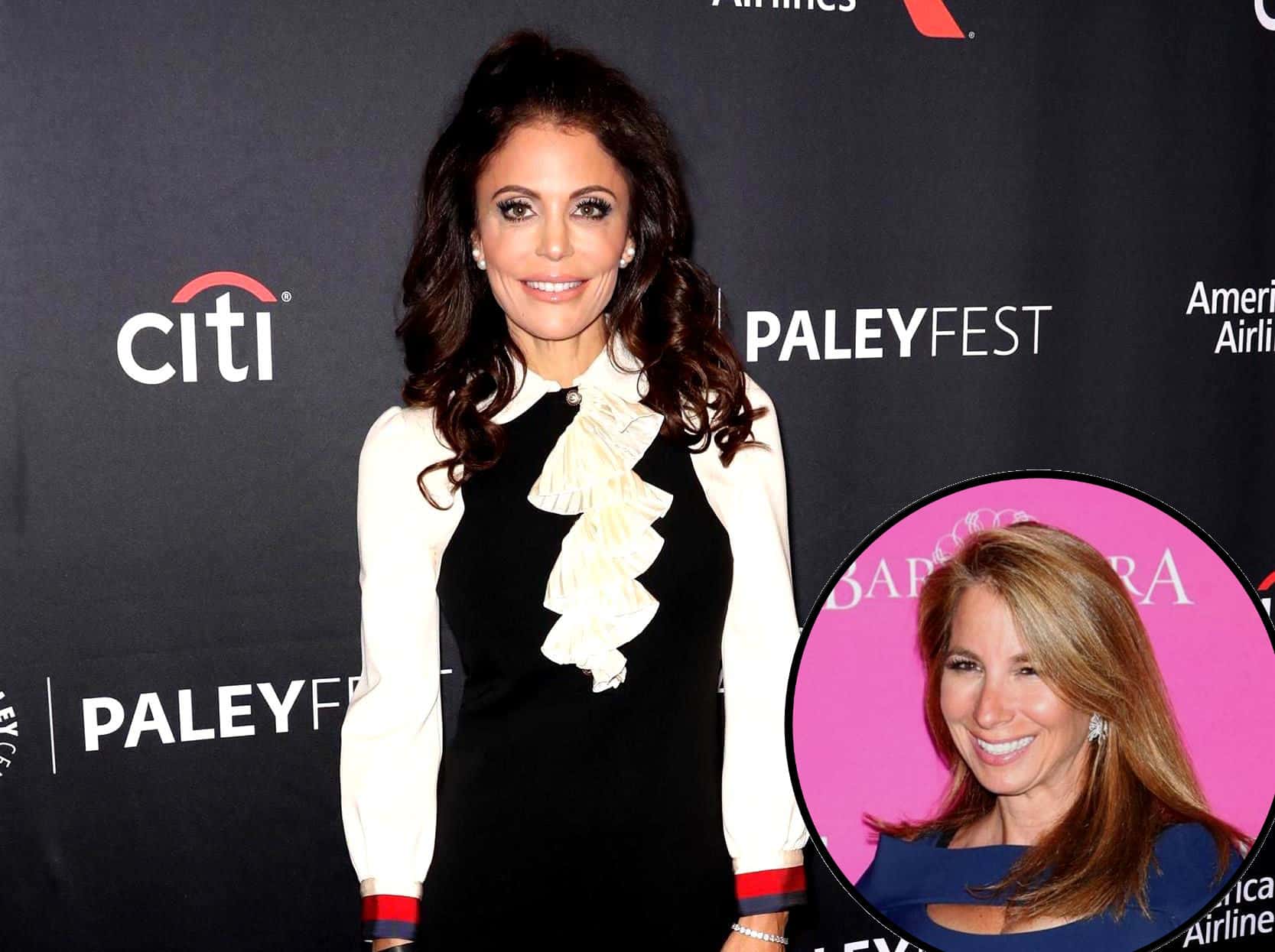 Bethenny Frankel lost her former boyfriend, Dennis Shields, to an alleged overdose in August of this year and during the upcoming season of The Real Housewives of New York City, she’ll be seen grieving.

According to a new report, Bethenny sat down to discuss the matter during filming with her one-time frenemy Jill Zarin, who is returning in a guest role for season 11.

“It was something that was unavoidable to get on camera,” an insider told Radar Online on December 27. “Jill asked her about Dennis and the cameras definitely catch Bethenny’s reaction to situation surrounding his death and there were tears.”

As fans will recall, Bethenny supported Jill earlier this year when her husband Bobby Zarin died of cancer. Then, just months later, Bethenny’s late boyfriend was found dead at his Trump Tower apartment.

Although Bethenny and Jill were estranged for many years following a falling out during an early season of The Real Housewives of New York City, they made amends on camera at Bobby’s funeral for season 10 in January and ever since, they have remained cordial.

During the season 10 reunion, Bethenny spoke to host Andy Cohen about her unexpected reconciliation with Jill.

“It was a big surprise,” Bethenny said. “I did really love Bobby. I did have a relationship with him and I was definitely conflicted but once I knew it, what was I going to do? Sit in Aspen? I knew that the funeral was happening so I said, You know what? I will never regret going but I will possibly regret not going.”

A few months after the passing of Dennis, Bethenny was photographed kissing her current boyfriend Paul Bernon.

She has since gone public with their relationship and recently credited him for saving her life following a near-death reaction to a food allergy.