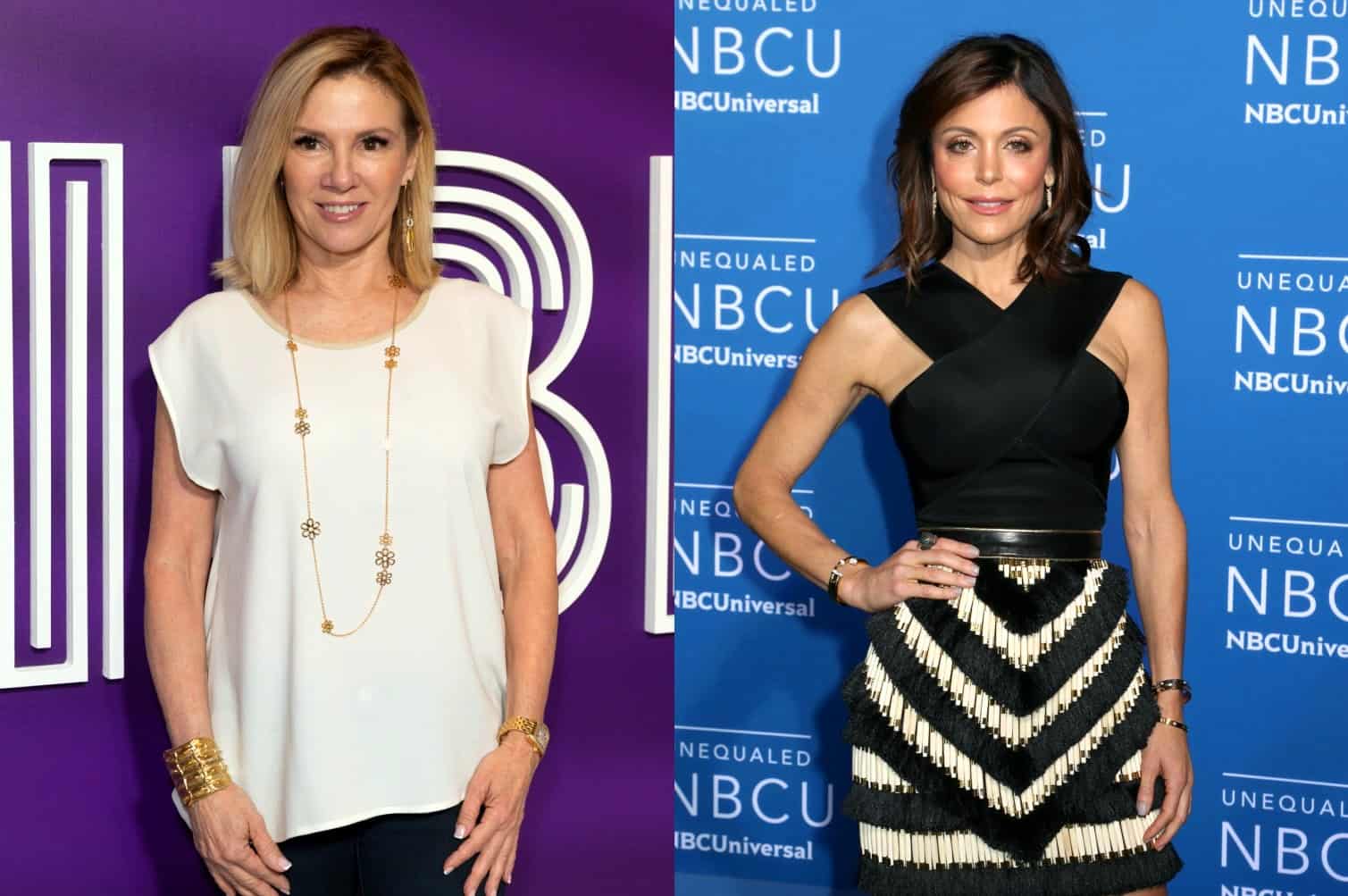 First, Bethenny admitted that her reconciliation with Jill was unexpected.

“It was a big surprise,” Bethenny told host Andy Cohen.

“I did really love Bobby. I did have a relationship with him and I was definitely conflicted but once I knew it, what was I going to do? Sit in Aspen? I knew that the funeral was happening so I said, ‘You know what? I will never regret going but I will possibly regret not going,'” she explained.

Speaking of her encounter with Jill, Bethenny said, “When I was walking outside to go downstairs, Jill walked outside and she was like, ‘Bobby loved you and I’m so glad you are here.’ It was really, really nice. Then we went downstairs and I felt weird leaving. I wanted to see her again.”

As Bethenny explained the moments that led up to her appearance at Bobby’s funeral service, Ramona cut her off and accused her of attending the ceremony only to increase her camera time on The Real Housewives of New York City.

“What I thought was really bizarre is that you told the production crew you wanted to film it. We all went without really wanting to film it and we didn’t even know you were filming it,” Ramona alleged.

“Actually, we were invited by Jill,” Andy interjected. “We wanted to cover the funeral. She didn’t say she wanted to film it.”

“I don’t want to be filmed at Bobby’s funeral, I find it morbid because Jill is a good friend,” Dorinda Medley noted. “I wanted to be informed so I could avoid the cameras.”

While Andy attempted to defend Bethenny, Ramona stuck to her guns and revealed what she witnessed at the service.

“I actually told Bethenny, ‘Speak to Jill first,’ because I was there and she spoke to her. Then, when the cameras were there, she jumped out of the car to be on camera,” she said.

“Good,” Andy replied, “and I’m glad she did because I wanted to see that.”

Following the service, Bethenny and Jill have kept in touch.

“Since then, we’ve been texting,” revealed Bethenny.