Jill Zarin Is Returning to RHONY With New Boyfriend for Season 11, Plus Current Relationship Status With Bethenny Is Revealed! 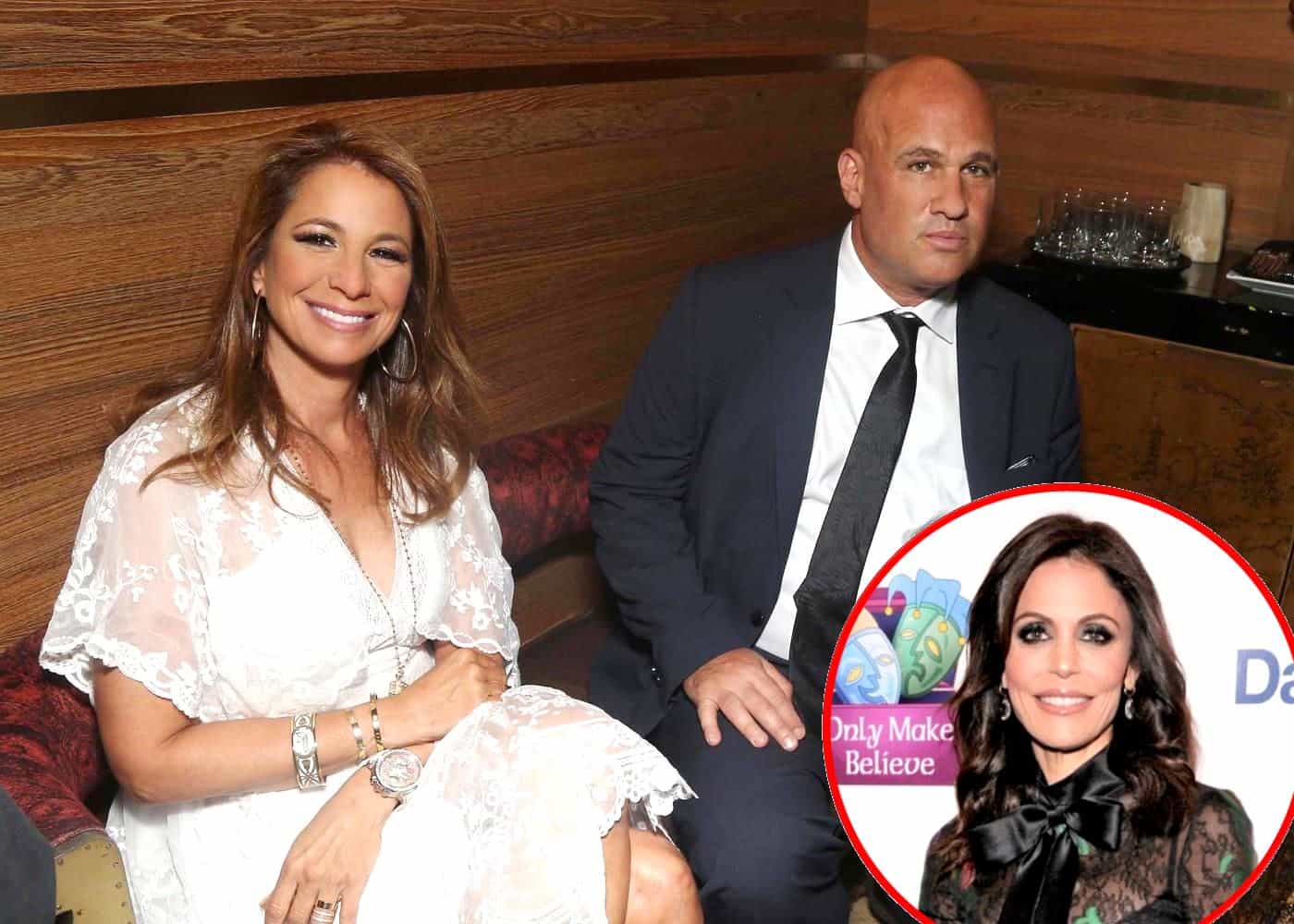 Jill Zarin‘s new romance with boyfriend Gary Brody will reportedly be featured on the upcoming 11th season of The Real Housewives of New York City. Also, the status of Jill’s friendship with Bethenny Frankel today is revealed.

On November 22, production sources close to the Bravo TV reality series revealed to TMZ that Jill would be featured as a “friend” to the returning members of the show, including Ramona Singer, LuAnn de Lesseps, Tinsley Mortimer, Sonja Morgan, Dorinda Medley, and Bethenny.

The sources went on to share that Jill has been filming episodes for the new season in which she reveals details about how she found happiness with Gary months after her late husband, Bobby Zarin, died of cancer.

As fans will recall, Jill’s late husband’s funeral was featured on RHONY season 10 and during Jill’s appearance, she was seen reconciling with Bethenny after a years-long feud.

However, despite the recent reconciliation, sources state Jill and Bethenny are “cordial” but not close enough to hang out with each other. Most of Jill’s scenes with the cast will be with the other cast members minus Bethenny.

During an interview with PEOPLE in July, Jill opened up about her romance with Gary.

“I just started accepting a few dinner dates after much thought and support from my close friends and family,” she explained. “I felt Bobby would want me to start to live again.”

“I am taking things very slow as I continue to heal. Thank you all for your love and support,” Jill added. “It means the world to me.”

Jill and Gary reportedly began dating seriously just two months ago but have known one another for much longer. The couple has reportedly been spending the past several weeks bonding with one another over their love for tennis as they continue to live together in the Big Apple.

The Real Housewives of New York City season 11 is expected to begin airing sometime next spring.