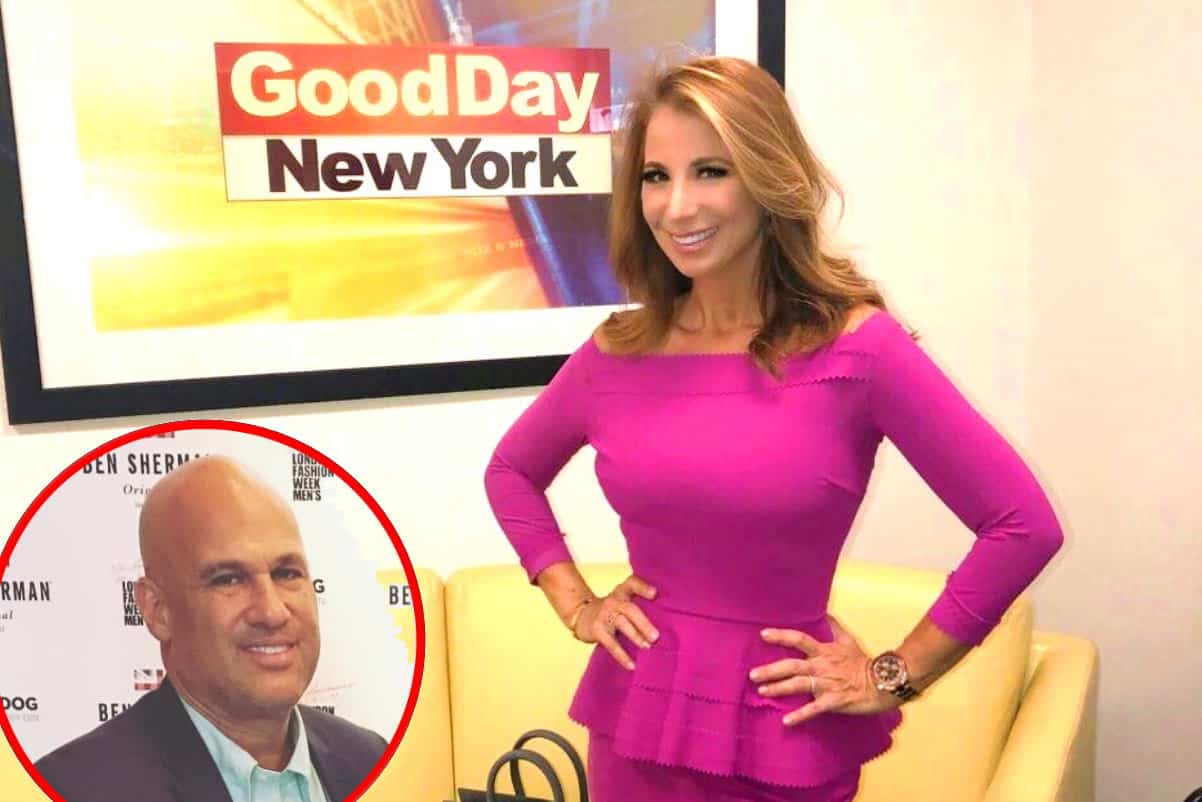 Jill Zarin reportedly turned up to the New York premiere of Gotti with a new man on her arm.

According to a new report, the former Real Housewives of New York City star was spotted with clothing-company executive Gary Brody and quickly sparked rumors of a potential romance just five months after losing her late husband, Bobby Zarin, to cancer.

“He was very handsome,” a spy at the Tao after party told Page Six.

The eyewitness said that throughout the Gotti after party, Jill and Gary stayed close to one another and the former reality star didn’t hesitate to introduce her potential love interest to everyone she chatted with.

“If she’s dipping a toe in the dating pool again, I think that’s great,” a friend of Jill’s told the outlet.

Last month, Jill spoke to Us Weekly about moving on from Bobby and revealed what she would be looking for in a new partner.

“I need someone really smart. Someone who I have physical chemistry with,” she explained. “And tennis. He’s gotta play tennis …  Because I’m going to spend so much of my time playing tennis. If I’m not working and sleeping, and playing tennis, there’s not going to be much time left over.”

On Instagram, Gary has shared a number of images of himself playing tennis in recent months.

Also during her interview with Us Weekly, Jill told the outlet that she felt that Bobby would help her on her journey to find love again.

“Bobby will definitely find me love, and find me all the things,” she said. “He already set it up before he left, this planet, for me. A plan.”

In recent weeks, Jill has faced backlash for comments made about moving on from Bobby and on Instagram, she recently defended herself.

“I appreciate you caring and glad you said this so I can say with no guilt life is for the living and Bobby made me promise not to mourn too long and if I happen to meet someone… don’t react out of guilt or anyone’s option. No one can understand our relationship and Bobby loved me enough to give me permission as hard as it is to move forward and not in the past.”

Bobby died in January after a years-long battle with cancer and last week, his funeral was seen on an episode of The Real Housewives of New York City.