UPDATE: Bethenny Frankel Is Feuding with New Cast Member Barbara Kavovit! Plus Is Kristen Taekman Returning to RHONY For Season 11? 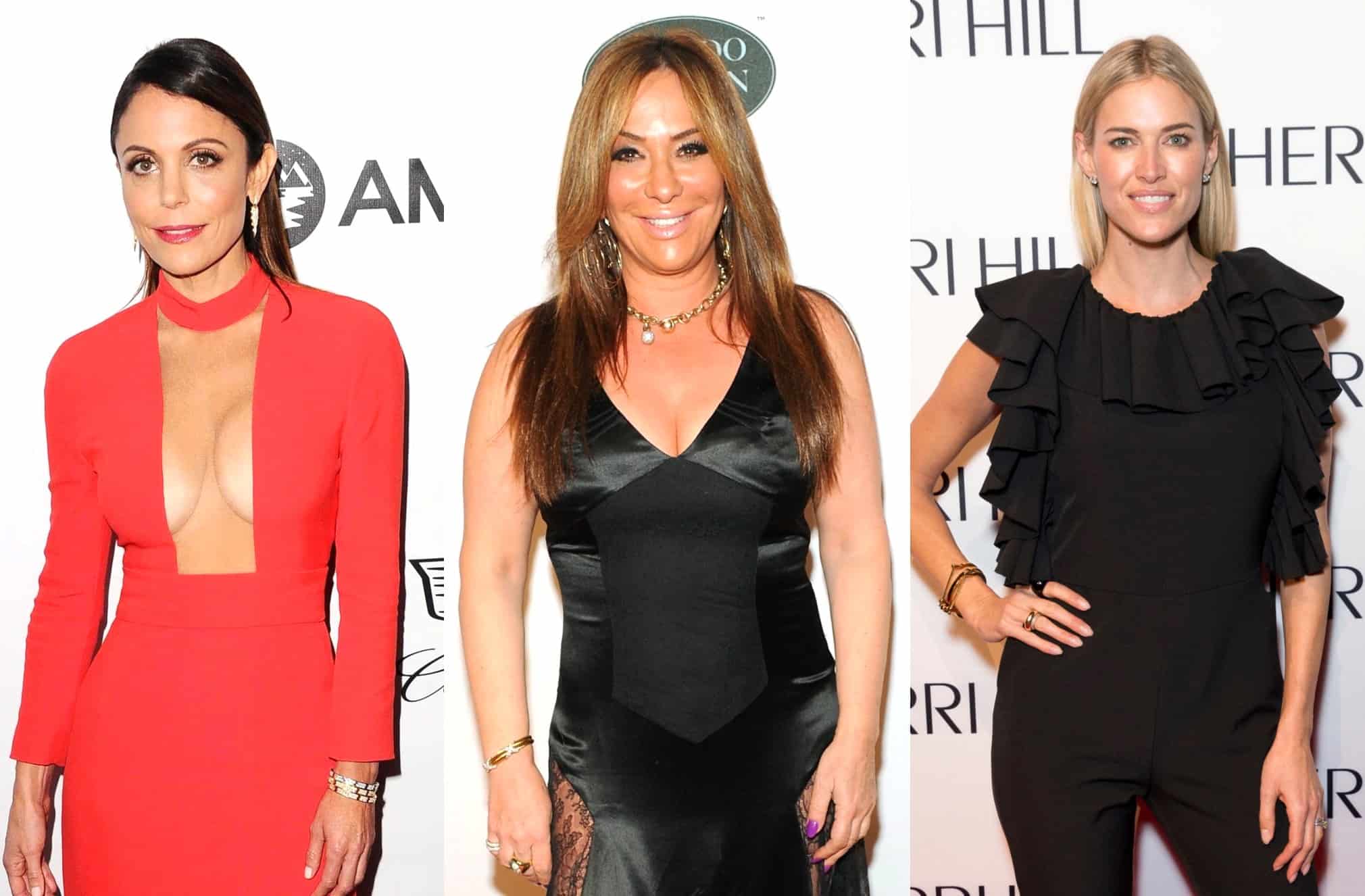 UPDATE: According to an article from PEOPLE, sources close to Kristen Taekman reveal she is NOT returning to RHONY in any capacity. The original story is below.

Following the sudden exit of Carole Radziwill months ago, Bravo TV has allegedly welcomed Kristen back to the show.

On October 11, Page Six revealed Kristen has been seen filming scenes for the show with Bethenny. However, when it comes to her role on the new episodes, Kristen may simply be making a guest appearance, rather than returning to the show full-time.

Indeed, Kristen was seen on Bethenny’s Instagram Stories on October 10. A screenshot from Bethenny’s post is below.

Kristen appeared in a full-time role on the show for the series’ sixth and seventh seasons from 2014 to 2015.

As for what else fans can expect to see when The Real Housewives of New York City returns for season 11, Naughty Gossip’s Rob Shuter told his Twitter fans and followers on October 10 that Bethenny and Barbara have already started butting heads during filming.

Rob also revealed Ramona Singer will be seen looking for love with the help of a matchmaker.

“Real Housewives of New York is currently filming and Bethenny is already going after the new lady – Barbara K – Why is she always fighting? [Ramona] has hired a match maker to find love this season,” he tweeted.

Real Housewives of New York is currently filming and Bethenny is already going after the new lady – Barbara K – Why is she always fighting? @ramonasinger has hired a match maker to find love this season

It was reported last month that Barbara has been hired as a full-time housewife to replace Carole on the show.

The Real Housewives of New York City season 11 is expected to begin airing on Bravo TV sometime early next year.