PHOTO: RHONY’s Bethenny Frankel Steps Out Makeup-Free With Boyfriend Paul Bernon and Daughter Bryn In the Hamptons, Plus She Talks Dating! 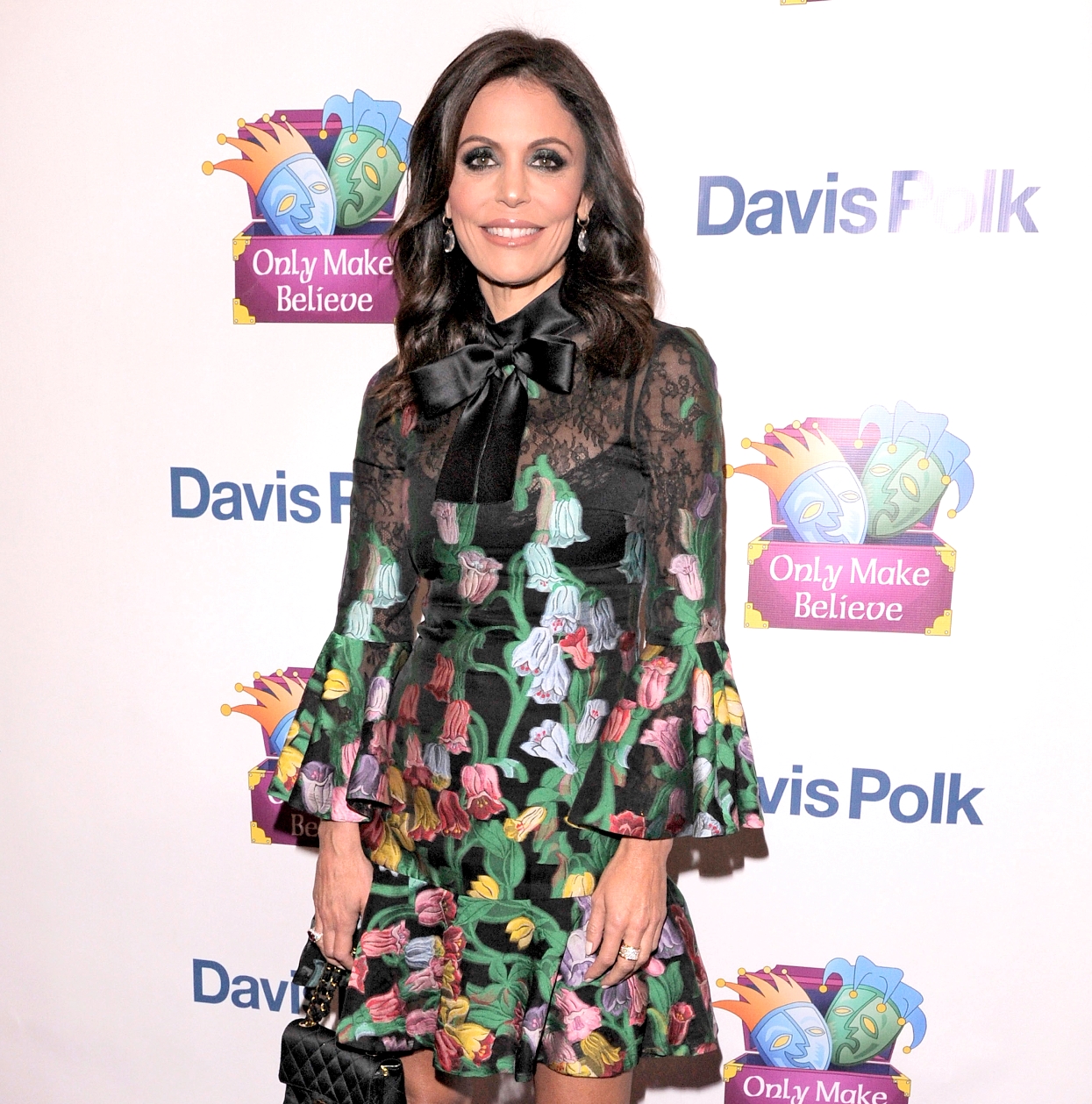 Bethenny Frankel appears to be getting serious with new boyfriend Paul Bernon.

Just one month after the couple was first caught kissing one another in Boston, the Real Housewives of New York City star stepped out with Paul, a film producer, in The Hamptons with her eight-year-old daughter Bryn.

Over the weekend, Bethenny and Paul enjoyed each other’s company and braved the cold of the northeast as they embarked on a shopping trip and headed to the movies with her young child. 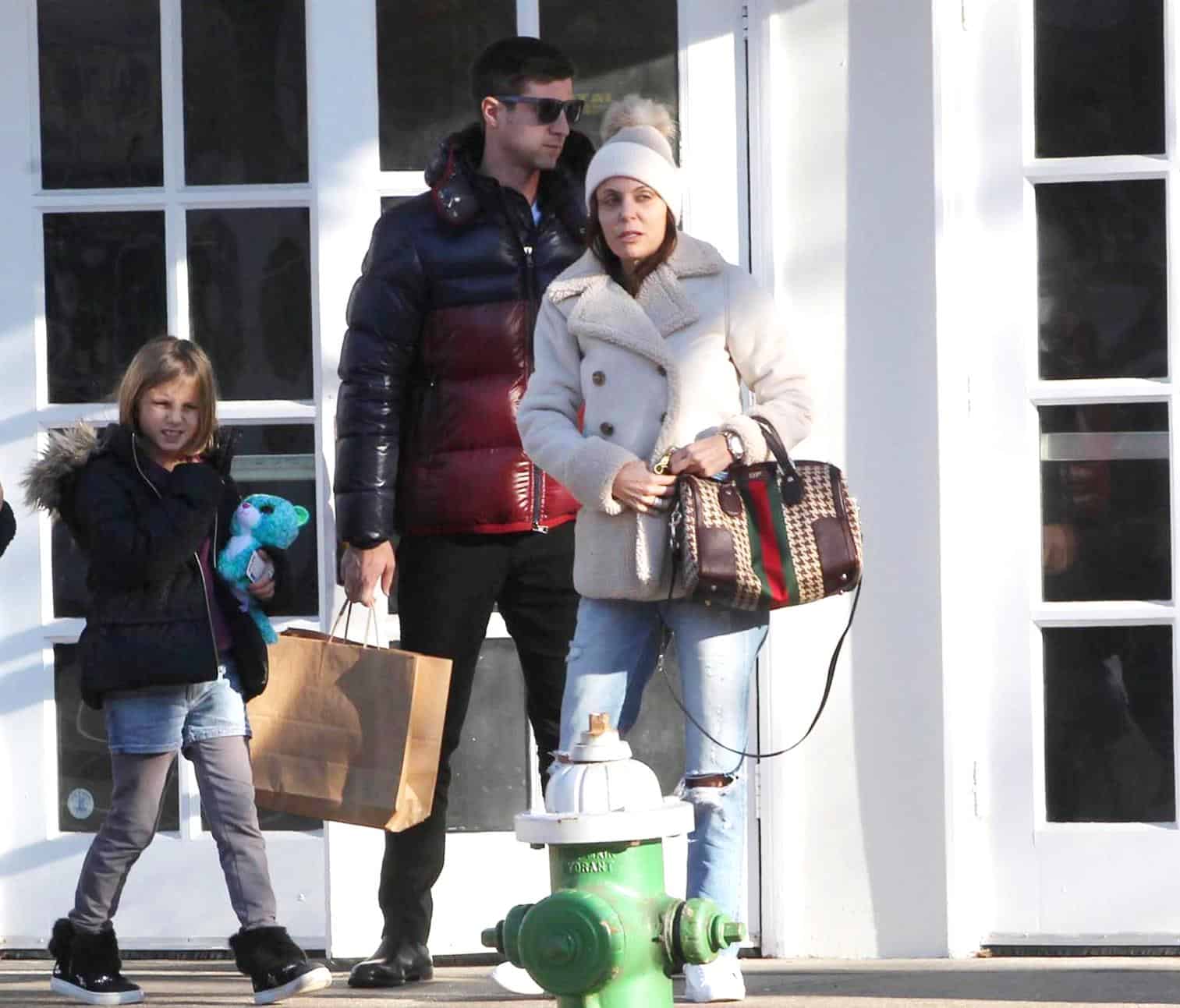 In a photo of their outing, Bethenny was seen in a white winter jacket, a matching hat, and no makeup as her boyfriend, who has two children from his first marriage to Ashley Bernon, wore a dark red bubble jacket and dark sunglasses. Meanwhile, the reality star’s daughter was wearing a black jacket with a fur hood and a furry pair of sneakers.

In early October, less than two months after losing her former boyfriend, the late Dennis Shields, to a drug overdose, Bethenny and Paul were spotted together in Boston, where they enjoyed a stroll in the city before being photographed sharing a kiss near Boston College.

Weeks later, Bethenny and Paul, a divorced father of two, were photographed having lunch together in the Big Apple.

Although Bethenny hasn’t yet spoken of Paul directly, she was asked about her dating life during an appearance at last Thursday’s Victoria’s Secret Fashion Show in New York City. 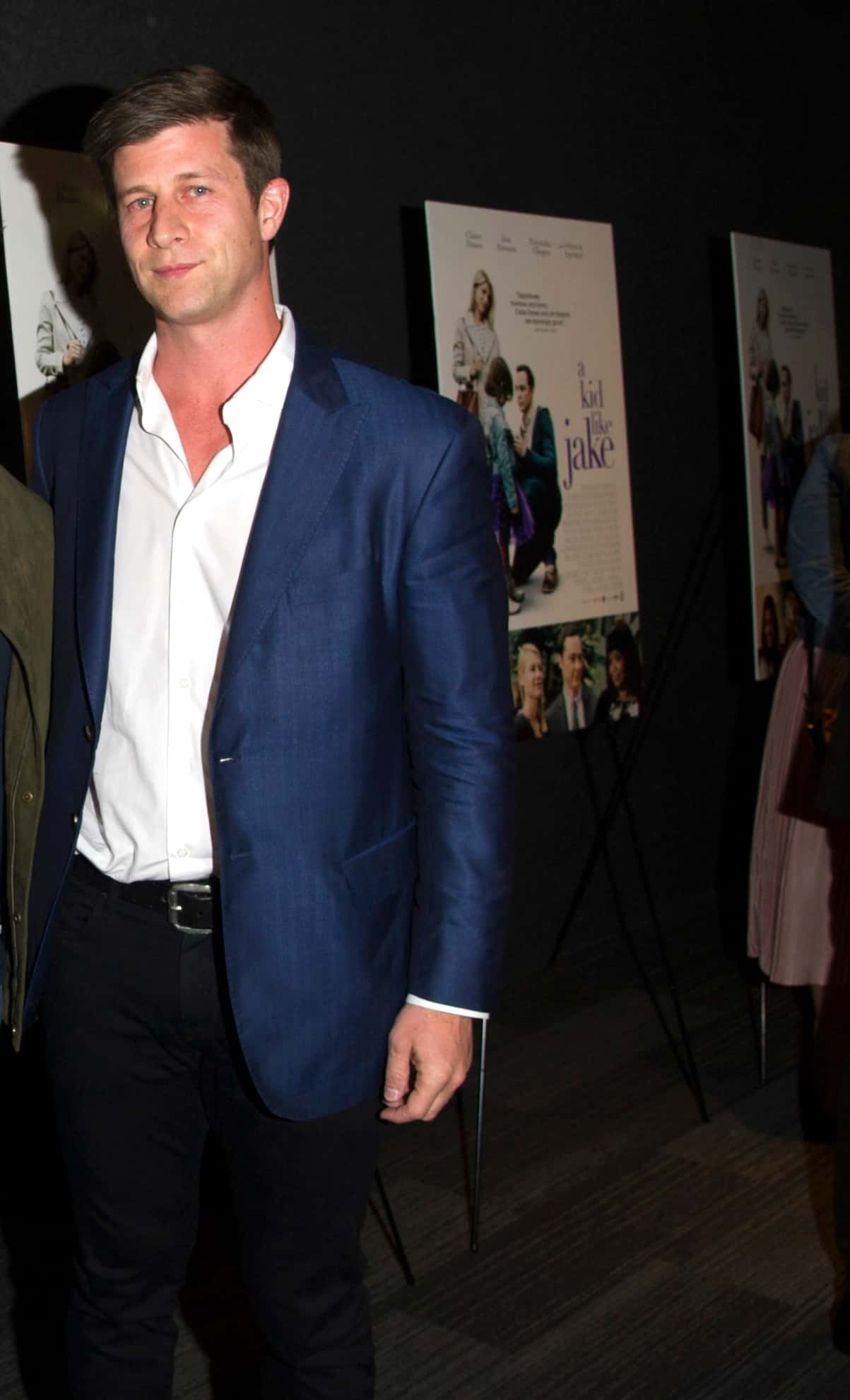 “I’m doing okay… I’m good, I’m getting out there a little bit, being a little more social than usual,” she explained to Extra TV‘s AJ Calloway.

As for the telling photos of her and Paul, Bethenny added, “It’s okay — shows I still got some sizzle.”

The Real Housewives of New York City season 11 is in production and expected to air on Bravo TV in 2019.