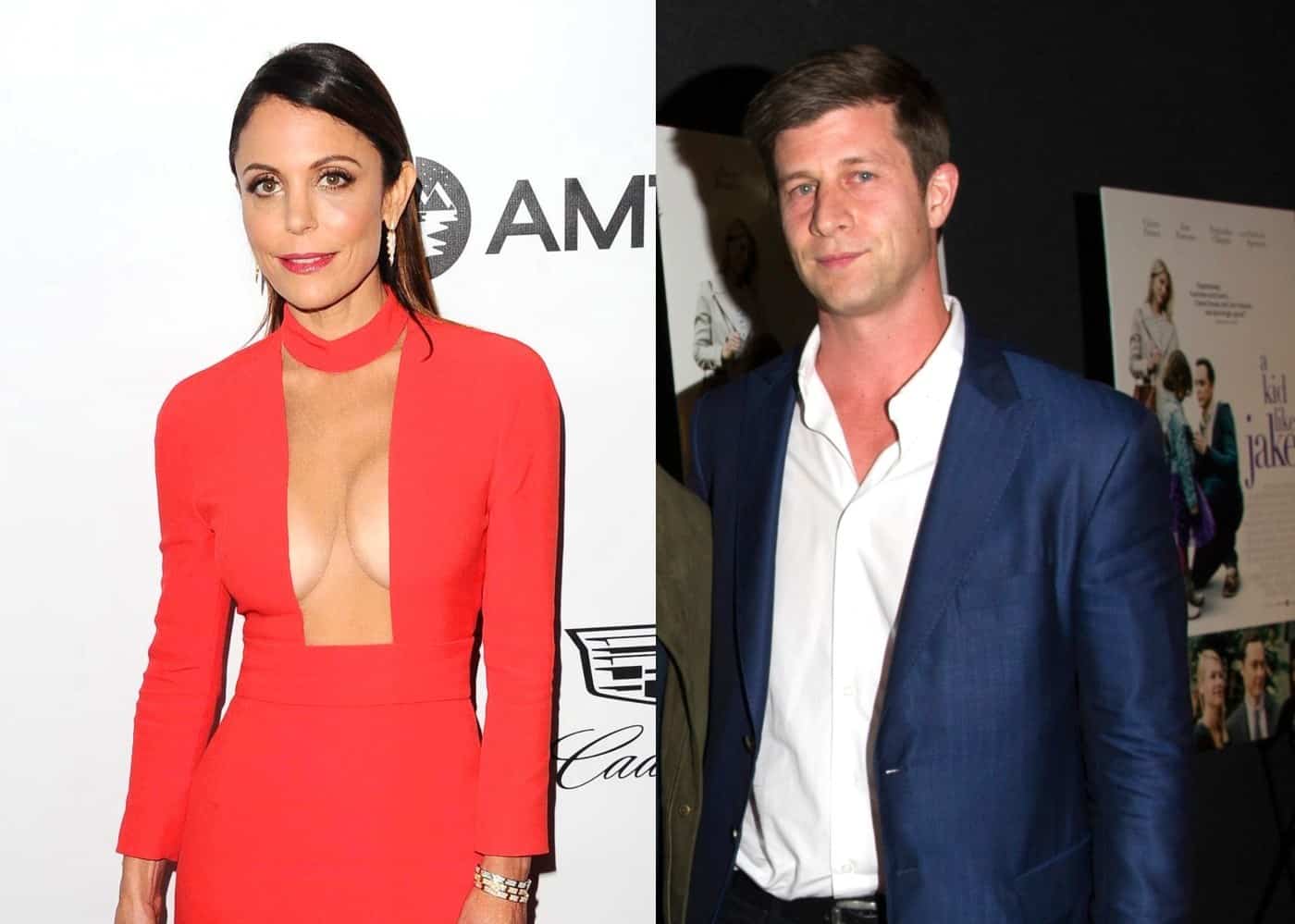 Bethenny Frankel and her new boyfriend Paul Bernon were photographed together in New York City on Tuesday.

Following what appeared to be a romantic visit to Boston, Massachusetts, where Paul resides, the Real Housewives of New York City cast member returned to her hometown, where she and Paul, 41, were seen staying close to one another as they enjoyed a meal.

In photos, Bethenny, 47, was seen in a black jacket and gray sweatpants, which she paired with Ugg boots and a gray beanie. Meanwhile, her new love interest looked casual in a blue hoodie and matching baseball cap. 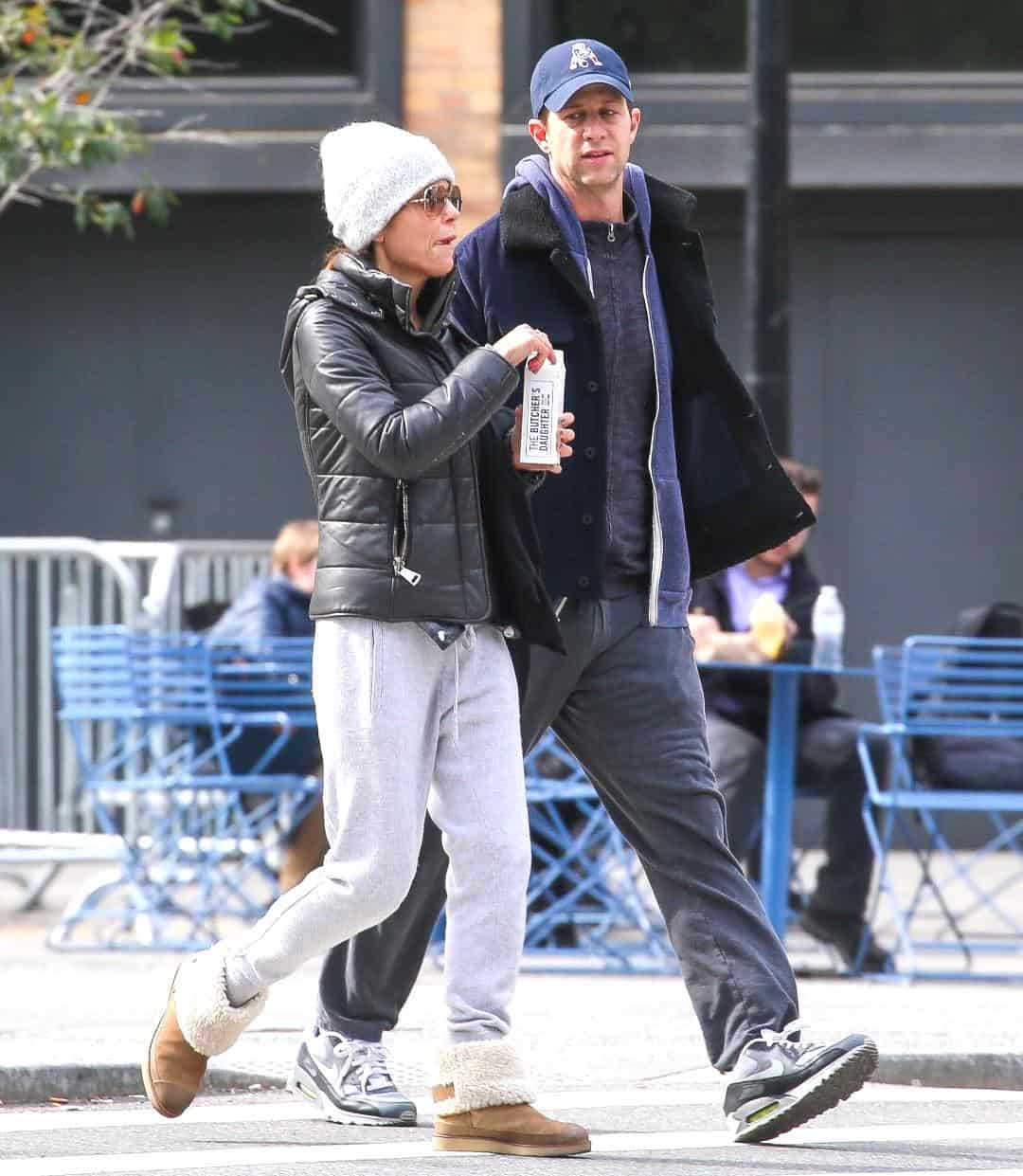 During Bethenny and Paul’s Big Apple outing, they were seen sipping beverages at The Butcher’s Daughter restaurant.

Bethenny and Paul, a film producer, were first spotted together in Boston on October 7, where they were caught walking hand-in-hand down the street. Then, just one day later, the rumored pair was seen sharing a kiss near Boston College. 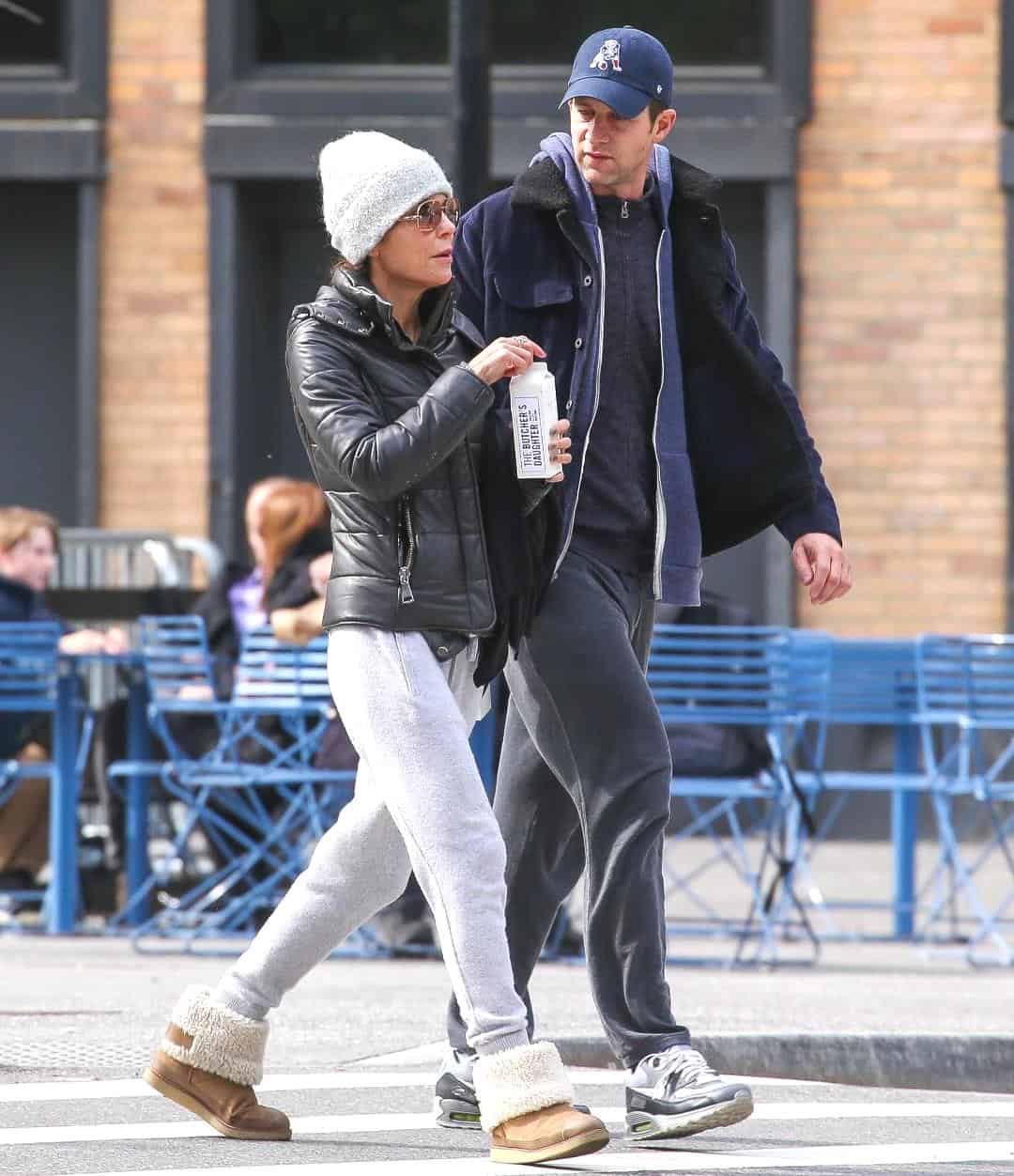 In addition to producing films, Paul is a co-founder and partner of Burn Later Productions and is also a managing partner at Rubicon Real Estate, LLC.

As fans will recall, Bethenny suffered the tragic loss of her late boyfriend, Dennis Shields, to a reported drug overdose in August of this year after a two-year relationship.

Prior to her romance with Dennis, Bethenny enjoyed a number of short-lived relationships after splitting from ex-husband Jason Hoppy, the father of her eight-year-old daughter Bryn.

As for Paul, while Reality Blurb hasn’t been able to locate any divorce records, a source insists to us that he got a divorce from his wife Ashley Bernon last year. Paul and Ashley share two children, son Tucker and daughter Skylar.

The Real Housewives of New York City is currently in production and expected to return to Bravo TV sometime next year for season 11.