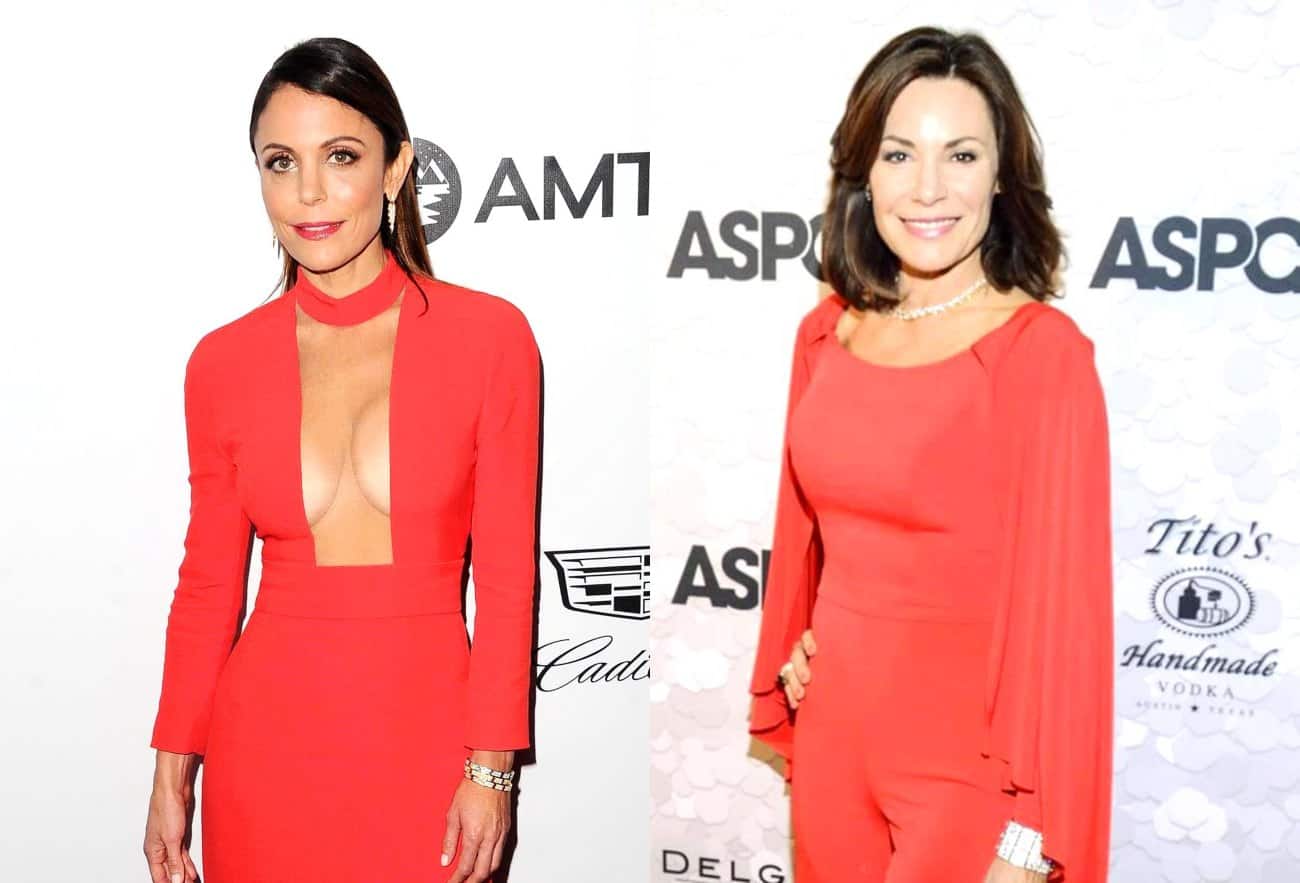 Bethenny Frankel opened up about her Miami meltdown during the June 20 episode of Watch What Happens Live.

After LuAnn de Lesseps suggested to Reality Blurb that she and Bethenny are now in a better place, the Real Housewives of New York City star admitted to reaching her boiling point with LuAnn after feeling triggered by her behavior during their cast trip.

“It was an explosion and a reaction to many things,” she explained. “Obviously, no one acts like that in any restaurant, no matter what’s happened. There was a boiling point but there was really something I was observing in her that really triggered me.”

According to Bethenny, she and LuAnn have butted heads in similar ways in the past. After feeling as though LuAnn couldn’t think about anyone but herself, despite all the help Bethenny offered her amid her sobriety struggles in 2018, Bethenny snapped.

“I literally had two lawyers on a Sunday come to her house. And Dennis was thinking of bailing her out of her $6 million situation. So, I went all in. I got her rehab paid for. So, I just felt like… ‘What the hell? Who are you? How are you not self-aware?'” Bethenny recalled. “And even right after that moment, she was like, ‘Well, I’ve been going through a lot.’ I don’t want to be like, ‘I’ve been going through a lot,’ but I’ve been through a little bit this year.”

Last summer, after LuAnn checked herself into rehab for a second time, Bethenny suffered the loss of her longtime boyfriend, Dennis Shields.

“That’s what happened. It popped off,” Bethenny continued of her breakdown.

Although Bethenny said she felt terrible about her behavior, her co-stars reassured her that she did nothing wrong once they arrived back to their vacation rental after the dramatic dinner.

“Everyone was saying, and this is a relentless group, everyone said, ‘You don’t have to be sorry. You did not do anything wrong.’ And I’m like, ‘I did.’ I felt really just… unhinged. But everyone got it,” she said.

In response to Bethenny’s comments, LuAnn shared a couple of tweets.

“I don’t owe Bethenny Frankel my life, friends are there help each other out #WWHL,” read LuAnn’s first post.

I don’t owe Bethenny Frankel my life, friends are there help each other out #WWHL

“You don’t help someone and throw it in their face #RHONY,” she wrote in her second tweet.