REPORT: RHOC Star Emily Simpson’s Husband Shane Simpson Has Taken the Bar Exam Again, Are the Results Out Yet? 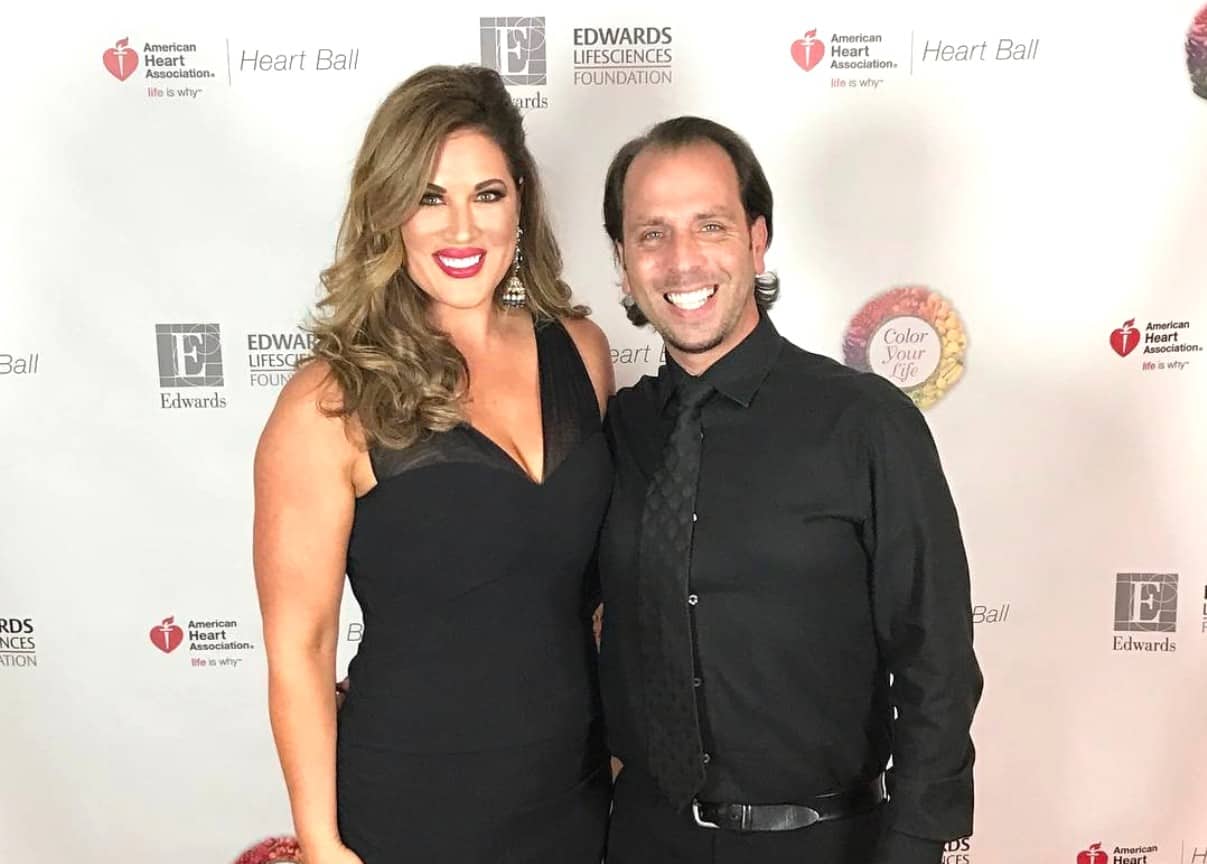 All hope is not lost. Earlier this week, we reported that Shane had unfortunately failed to pass the California Bar Exam given that his name didn’t appear on a public list of people who had passed the February exam.

Fast forward to today, and according to several sources in a Radar Online report, while Shane didn’t pass the bar exam in February, he retook the test this past July. He’s currently waiting on those results to be released.

As for the results of his February exam, Shane was in good company as only 31.4% of the applicants who took the test actually passed the General Bar Exam.

“This is an increase of 4.1 percentage points over last year’s February pass rate of 27.3 percent,” the report stated based on information from the State Bar of California website. “If those passing applicants satisfy all other requirements for admission, they will be eligible to be licensed by the State Bar to practice law in California.”

According to Leah T. Wilson, the Executive Director of the State Bar, while the rate of passes did increase somewhat since last year, the passing rate is still generally low and is being examined.

“We are encouraged to see the increase in pass rate over last year,” Leah stated. “However, the overall low pass rate continues to be a concern and a focus here in California — to address it, we have two significant studies under way this year that we expect to complete by year end.”

Unlike Shane, Emily is a practicing attorney in California and can be found on the California Bar Organization website’s list. But according to online reports, the reality star’s husband does have an active law license in Utah, which he obtained back in 2011.

As fans have seen on the show, the Orange County housewife was shown struggling to keep a healthy relationship with Shane since he chose to study away from his family in a hotel. This caused him to miss out on some important family events.

“Shane took the test in Ontario, which is several hours away from his home,” a source close to the Bravo star dished about the February test. “It was a three-day test, and he stayed in the hotel so he didn’t have to travel back and forth each day.”

The results of Shane’s reported July exam will be released in November.

The Real Housewives of Orange County airs Tuesdays at 9 P.M. on Bravo TV.