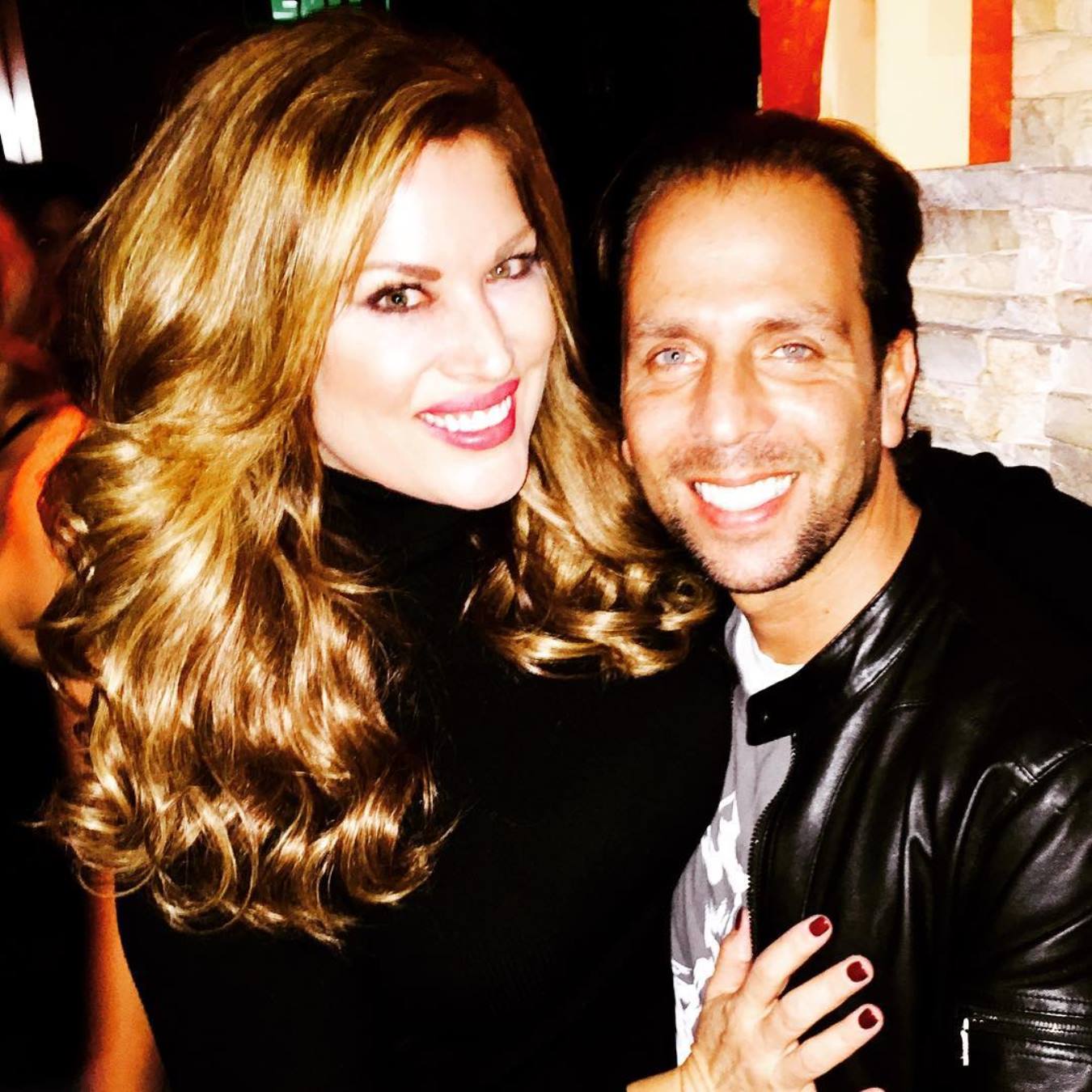 Emily Simpson‘s husband, Shane Simpson, was seen studying for the bar exam throughout the 14th season of The Real Housewives of Orange County, but did he actually pass the test?

While Emily and Shane have not yet publicly confirmed the outcome of Shane’s test, a list of the people who passed the February 2019 bar exam was shared earlier this year.

In May, Law.com shared the official list with readers, and Shane’s name was nowhere to be found.

According to the report, just 31.4 percent of test-takers passed the February exam, and Shane was not one of them. Shane’s name is also missing from the State Bar of California website, which lists the names of those who have passed the bar in the state. However, Emily’s name is on the site, and it shows she was admitted to the bar in 2005.

As for Shane, he could still practice law in Utah as the Utah State Bar website shows that Shane still has an active law license.

Since July 2013, more people have failed the test than passed it. So, when it comes to Shane’s apparent failure, he’s far from alone. That said, it was surely quite disappointing for Shane to reportedly learn that he didn’t pass, especially considering all the time he spent away from Emily and their kids as he prepared.

During a recent episode of RHOC, Emily was seen getting frustrated with Shane as he refused to open up to her about taking the exam.

“We might as well like, take separate roads now,” the RHOC star added, hinting at a possible split.

Months after the scene was filmed, Emily confirmed to TooFab that she and Shane are now in a better place.

“I really feel like maybe Shane was not self-aware,” she explained. “I don’t think he grasped how dismissive or cold he could be until he was forced to watch himself. He’s really put effort into being completely different, and I have to give him credit for that. Definitely.”

The RHOC airs Tuesday nights on Bravo at 9/8c. A preview clip of tomorrow’s episode is below.