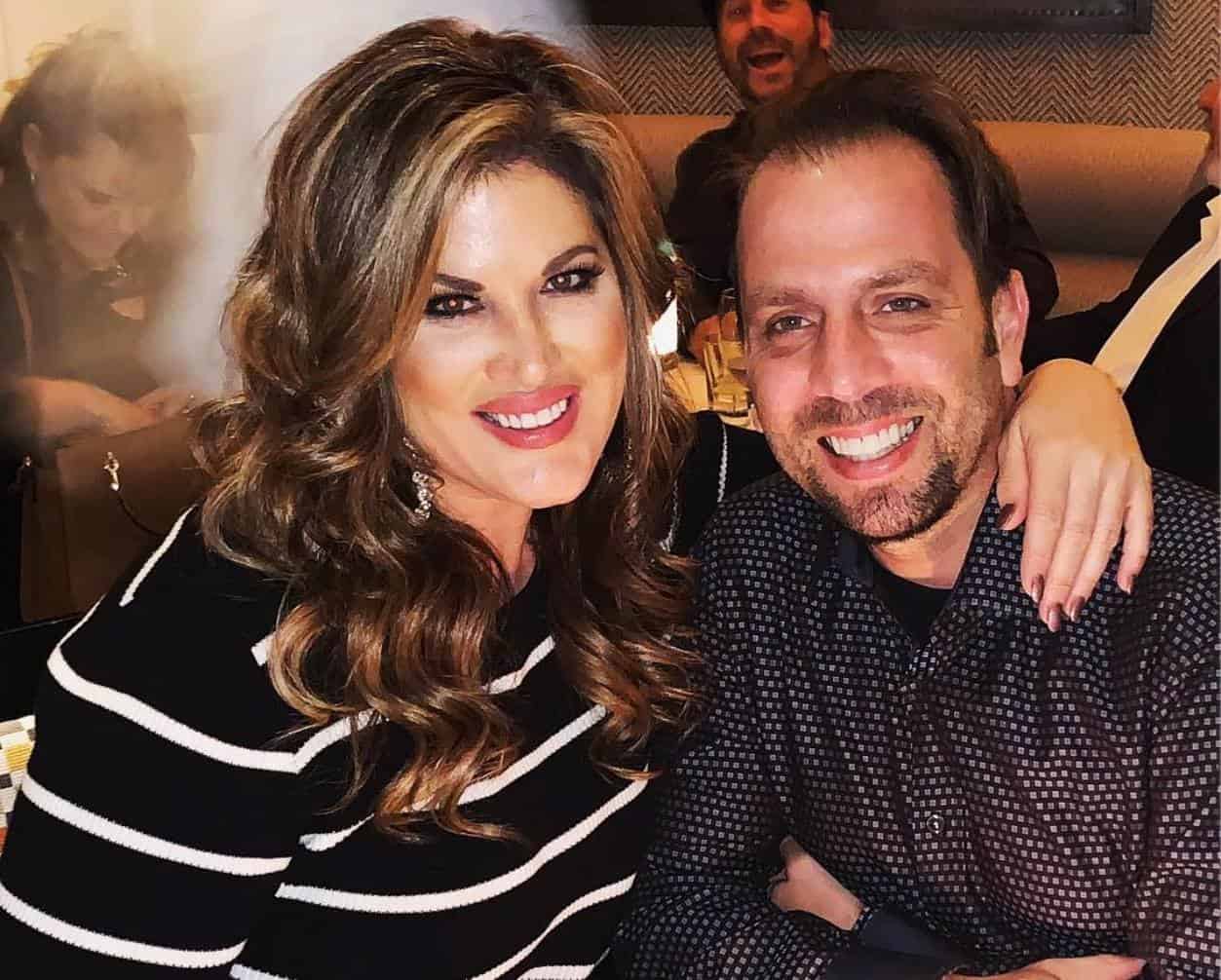 The Real Housewives of Orange County star Emily Simpson is opening up about the problems in her marriage to husband Shane Simpson in a sneak peek of tonight’s episode.

In season 14 of the RHOC, fans are quickly learning that Emily and her husband Shane are struggling. From Shane blowing off his wife’s Facetime calls to Emily having panic attacks on the streets of Beverly Hills, trouble is definitely afoot in the Simpson household.

In a sneak peek clip of tonight’s episode on Bravo, viewers will witness Emily mention a possible split after Shane continually snubs her as she tries to get him to open up about how his studies are going for the bar exam. When the reality star asks how he feels about what he’s been doing, he simply replies, “I feel ready for dinner.”

Shane then tries to redirect the conversation by asking sarcastically how Emily’s day was and how she felt about it.

“I don’t feel anything right now,” the attorney says to Shane, looking defeated.

“Well, if you don’t feel anything then I’m gonna go downstairs and eat,” Shane coldly responds.

Emily then proceeds to put her sons to bed since her husband clearly has no interest in talking to her about anything of importance.

“We might as well like, take separate roads now,” the Bravo star added about a possible split.

As the couple moves downstairs to the kitchen, Emily attempts to hug Shane, and she tells him she misses him after not seeing him for a long time. Shane is visibly uncomfortable and jokes that she can watch him while he eats.

Back in her confessional, Emily expresses that if Shane isn’t excited to see her after 10 days, she can’t help but question what’s going on in her marriage.

Meanwhile, Emily’s RHOC costar Tamra Judge has spoken publicly about how she thinks Emily’s marriage will end in divorce. Another source close to the reality star couple has also claimed that Shane thinks being on TV changed Emily and has resulted in the strained relationship they have now.

RHOC Live Viewing – This is also a live viewing thread for tonight’s episode of the RHOC, so feel free to comment and chat below as the new episode airs at 9/8c on Bravo TV.