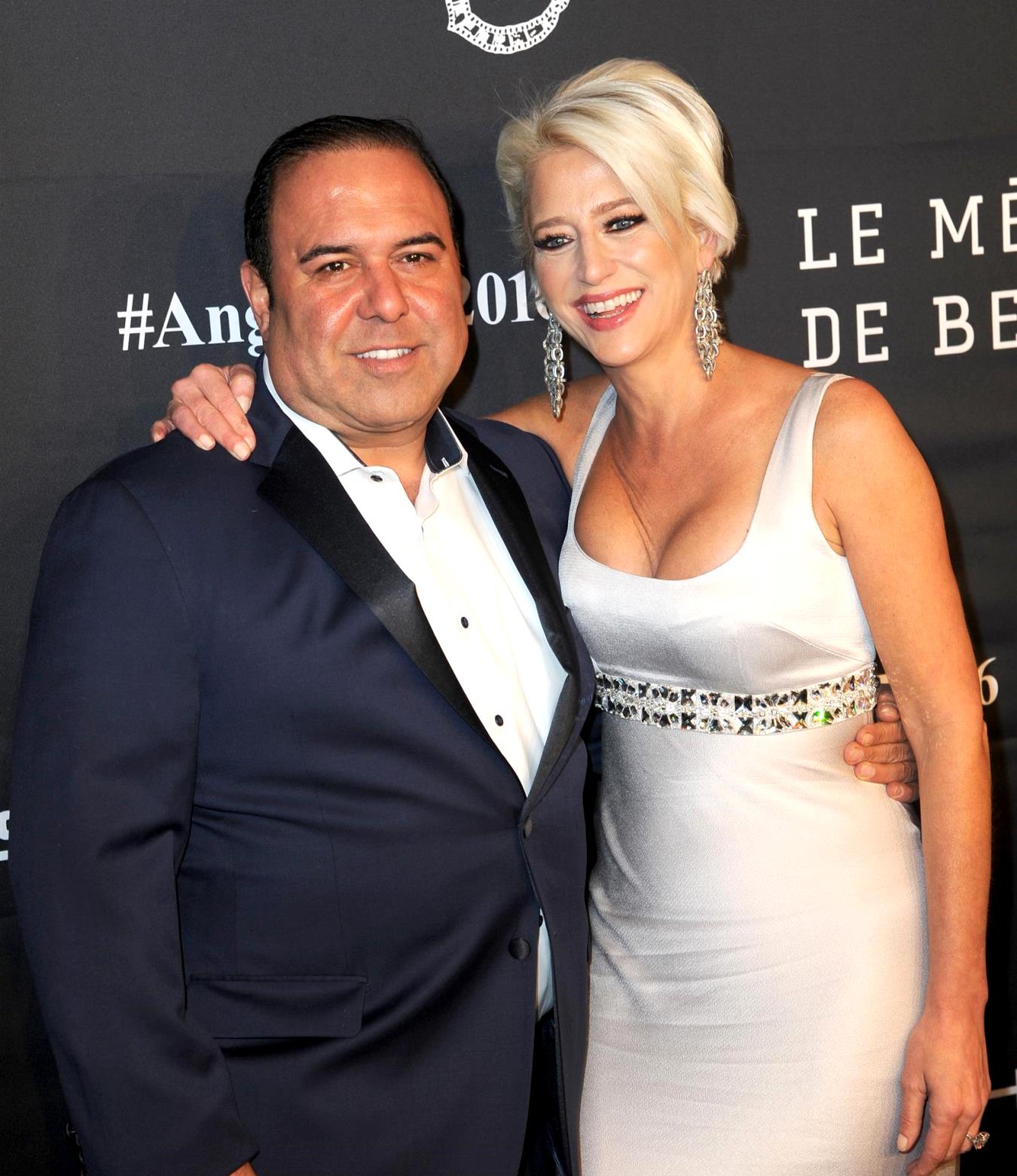 In today’s stunning news, a new report is revealing that the Real Housewives of New York City star Dorinda Medley and her boyfriend, John Mahdessian, have called it quits.

The buzz about the couple’s split reportedly started after Dorinda began attending a number of public events in recent weeks solo. And according to sources, the Bravo couple had simply started to grow apart due to their different interests.

“They’re starting to live separate lives,” a source told Page Six in a report published on September 22. “He’ll attend the opening of an envelope, and she goes out for work, but she’s really low-key. He’s all about being the guy on the town since she’s been on the show.”

As most RHONY fans are aware, Dorinda, 54, has always made it clear that she didn’t need marriage from John, 54, who owns a popular dry-cleaning business. In addition, Dorinda has also admitted that she preferred to live separately from John.

However, another source does believe this is simply a temporary split, calling it a “rough patch” while stating that Dorinda and John might not be over for good just yet.

“It’s complicated,” said the second source. “They’ve been together for seven years and just hit a rough patch. They’re working through some things.”

For the time being, Dorinda, who recently apologized after finding herself embroiled in some controversy, following an accusation that she made an offensive comment to a trans model, is staying focused on filming the new RHONY season.

TELL US – ARE YOU SURPRISED BY DORINDA AND JOHN’S BREAK UP?