Home Real Housewives of Orange County News RHOC’s Gretchen Rossi Admits She Suffered From Postpartum Depression, Opens Up About Not Connecting With Baby

RHOC’s Gretchen Rossi Admits She Suffered From Postpartum Depression, Opens Up About Not Connecting With Baby 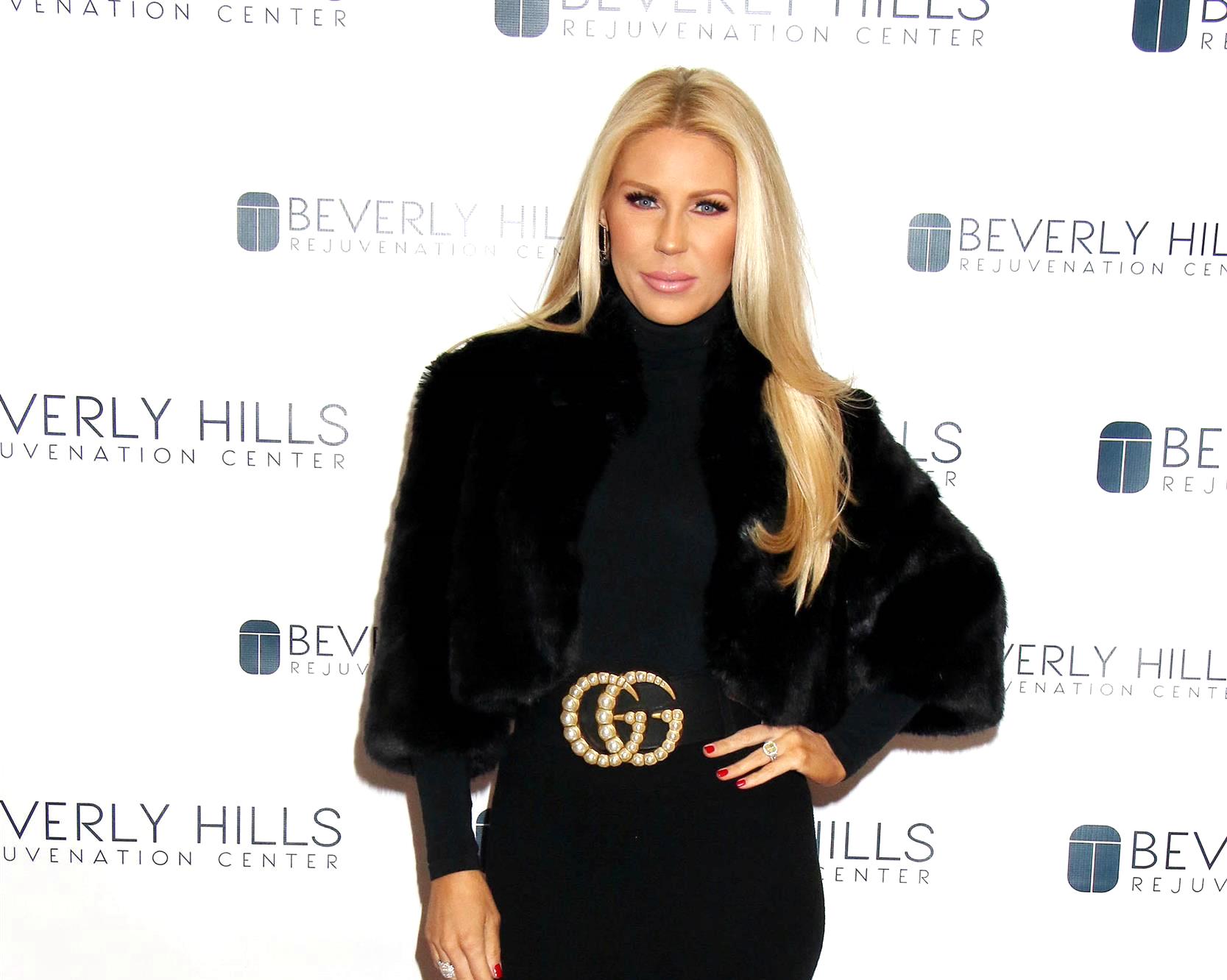 Former Real Housewives of Orange County star Gretchen Rossi is opening up about her struggles with postpartum depression.

The new mom may have made giving birth look glamorous as ever on her Instagram page, but she’s revealing that dealing with a new baby is anything but. In fact, since giving birth to her baby girl in July, Gretchen is now admitting that parenting a newborn is nothing like she thought it’d be.

“I make a joke that I’m gonna write a book that’s called ‘It’s All a Lie,'” the Orange County housewife joked, regarding what it’s like to have a baby on a September 24 episode of The Doctors. “Legitimately, I had no idea what I was in for.”

The reality star didn’t realize it right away, but she was one of the many new mothers that suffered from postpartum depression.

“So I really went through a difficult period where I was, um, I realize now, I was depressed,” the ex Bravo star revealed. “And I had a lot of anxiety and um, sadly I really wasn’t connecting with [Skyler] at the very beginning.”

But it wasn’t until she broke down during an appointment with her pediatrician that she understood why she was feeling the way she was.

“My pediatrician said, ‘You know, Gretchen, I think you maybe need to, like, think about the fact that you might have some serious postpartum,'” the new mom explained to the panel of doctors. “And I was like, ‘No! Not me! I don’t have that, like, I’m happy!’ You know, I’m such a positive person all the time.”

Gretchen and her fiancé, Slade Smiley, conceived Skyler through IVF and consider her to be their miracle baby, which is why the reality star felt even more confused about why she was so depressed.

“I was really struggling. And I was having an internal conflict with the fact that I have this amazing, miracle baby — literally, she was a miracle for us,” Gretchen said. “And I just was having a hard time compartmentalizing how to manage my life now with this new baby.”

But after looking at Gretchen’s Instagram page these days, things seem to be looking up for the new mother-of-one.

“I will forever and always be right here holding your hand, guiding, protecting and loving you as best I can. I am the luckiest Mommy in the world to have been blessed with such a little angel that has brought me so much joy ❤️????” the Bravo-lebrity wrote alongside a photo of her holding her young daughter just a week ago.

Skyler is Gretchen’s first and only child she shares with her fiancé. Slade, however, has two sons, Gavin and Grayson, from previous relationships.