Home Real Housewives of Beverly Hills News RHOBH Newbie Garcelle Beauvais Reveals How She’s Getting Along With Costars, Plus She Dishes on the New Season!

RHOBH Newbie Garcelle Beauvais Reveals How She’s Getting Along With Costars, Plus She Dishes on the New Season! 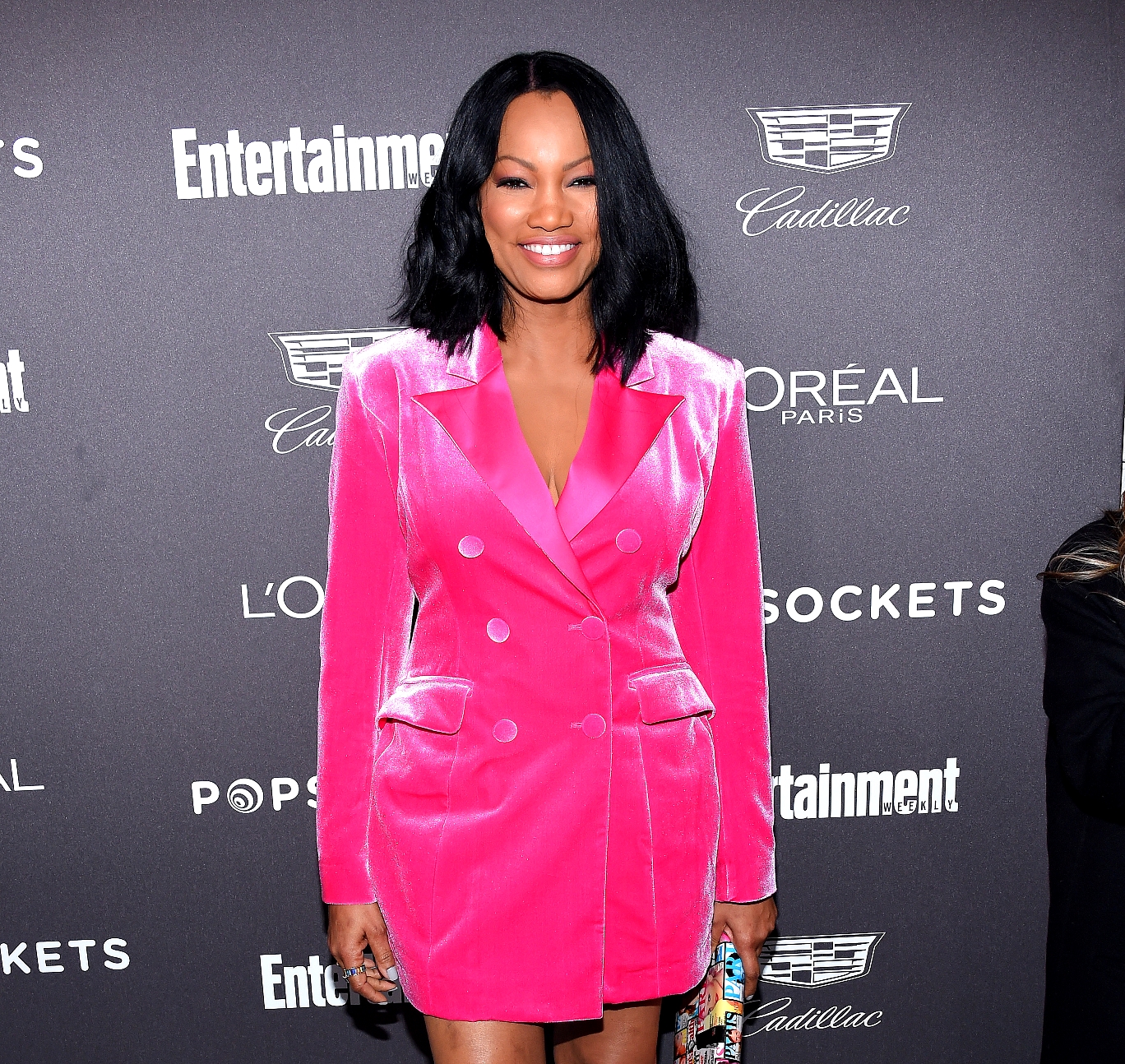 One of the newest housewives to join the Beverly Hills franchise, Garcelle Beauvais, is revealing what it’s like to transition into the world of reality TV and how she’s getting along with her new costars. Plus, she teases about new drama in the upcoming season.

Wondering how Real Housewives of Beverly Hills newbie Garcelle is fitting into the new season 10 cast? The 52-year-old actress-turned-housewife is revealing just that in a new interview. She first expressed her excitement to join the Bravo housewives.

“I was actually at the airport, I had just landed on a trip from shooting a scripted show,” Garcelle explained in an interview with Bravo. “I got a call, and they were like, ‘you’re a housewife!’ I was like, ‘shut up!’ I was screaming at the airport.”

With filming of season 10 well underway, fans are left wondering how Garcelle is getting along with the cast. According to the actress, things have been “interesting so far.” But for the most part, everyone seems to be meshing well.

And while new housewives aren’t always well-received, Garcelle was happy to say that everyone has been “welcoming” on the show — well, so far anyway.

“But I know things may change,” teased Garcelle. “Some drama may be upon us. And I’m ready for them.”

According to a source close to the cast, Garcelle isn’t all talk — she actually is fitting right in with the Beverly Hills cast.

“Garcelle Beauvais has been getting along really well with everyone so far on RHOBH and is gelling easily and nicely with the ladies,” the insider dished to Hollywood Life. “So far she seems to really enjoy filming and getting to know the other ladies even better, but they really haven’t filmed a ton yet.”

Garcelle is one of two new housewives joining the RHOBH cast in season 10. She and Sutton Stracke are taking over the reality stage after O.G. Beverly Hills housewife Lisa Vanderpump dramatically quit the show during season nine after failing to show up to the reunion.