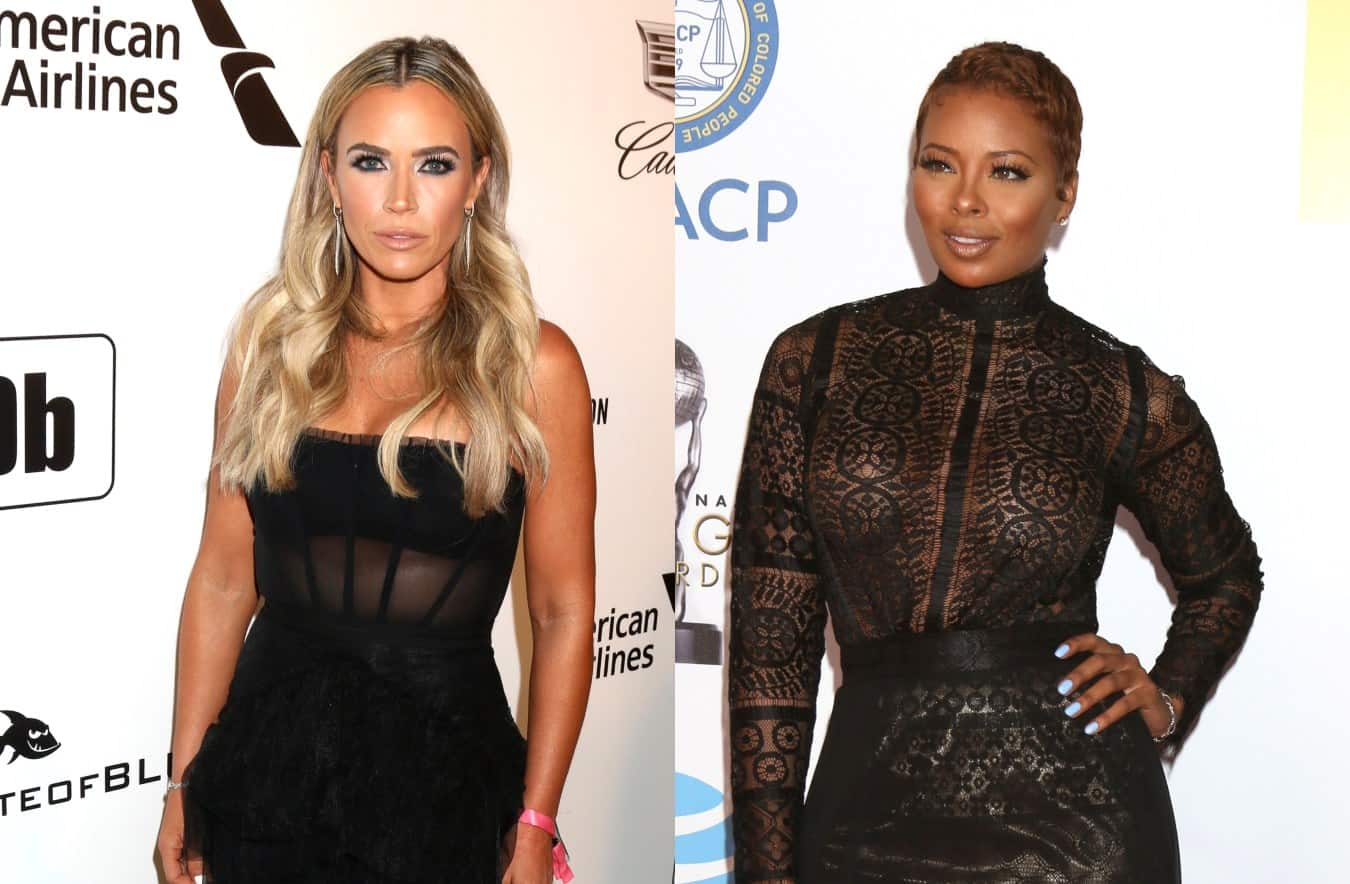 The Bravo housewives are all about the babies these days! Just yesterday, the 38-year-old Beverly Hills housewife posted a series of pictures on her Instagram page, giving fans a glimpse into her epic gender reveal party that she held with her family. And, as Teddi revealed in the post, she’s having a baby girl!

“It’s a girl! Of course, we would have been equally excited either way, as @tedwinator, the kids and I are just blessed to have a healthy baby no matter the gender,” the reality star wrote alongside a handful of photos from the gender reveal event. “Although I did promise Cruz he could help name her so not sure she’ll be too thrilled being called ”Catboy” Arroyave. ????”

The expectant mother received tons of congratulatory comments, namely from other Bravo stars.

Even the O.G. of the O.C., Vicki Gunvalson, took a moment to write to Teddi. “This is so darling . Congratulations” the Bravo-lebrity wrote. 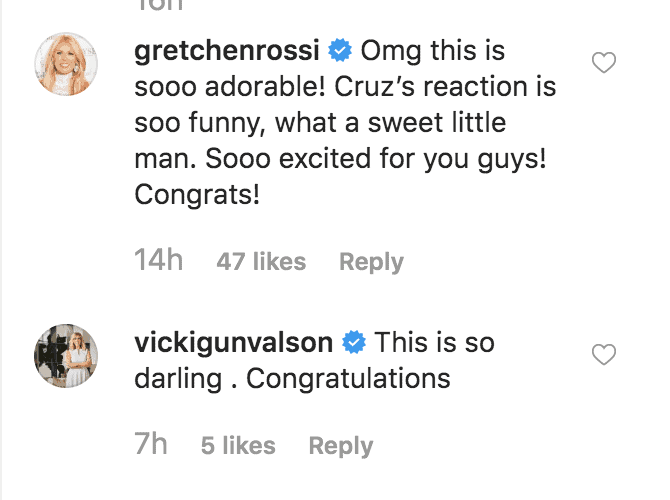 As fans already know, this will be Teddi’s third child with husband Edwin Arroyave — the couple already shares son Cruz, 5 and daughter Slate, 6. Unlike the reality star couple’s first two children, who were conceived with the help of IVF, this pregnancy came as a complete surprise. And given the accountability coach’s latest Instagram posts, the pregnancy seems to be going quite smoothly.

But Teddi isn’t the only one announcing baby news online these days. According to a US Weekly report, on Friday, September 27, Atlanta housewife Eva welcomed her third child, son Maverick, into the world. This is Eva’s second child with husband Michael Sterling, as the couple already has Michael Todd Sterling Jr., 1. Eva also has a four-year-old daughter, Marley, who she shares with ex-boyfriend Kevin McCall.

While the new mother-of-three hasn’t debuted Maverick’s face to the world just yet, she did take a moment to post a picture of herself in the hospital as she recovered from the ordeal. And needless to say, she looks overjoyed.

“Couldn’t be happier ???? (thanks @cynthiabailey10 and @itsmikehill for my #Chill blanket) #lifesaver” the reality star wrote.

The America’s Next Top Model alum was met with many congratulatory words in the comments from fellow Atlanta housewives like Kandi Burruss, Cynthia Bailey, Phaedra Parks, and more.