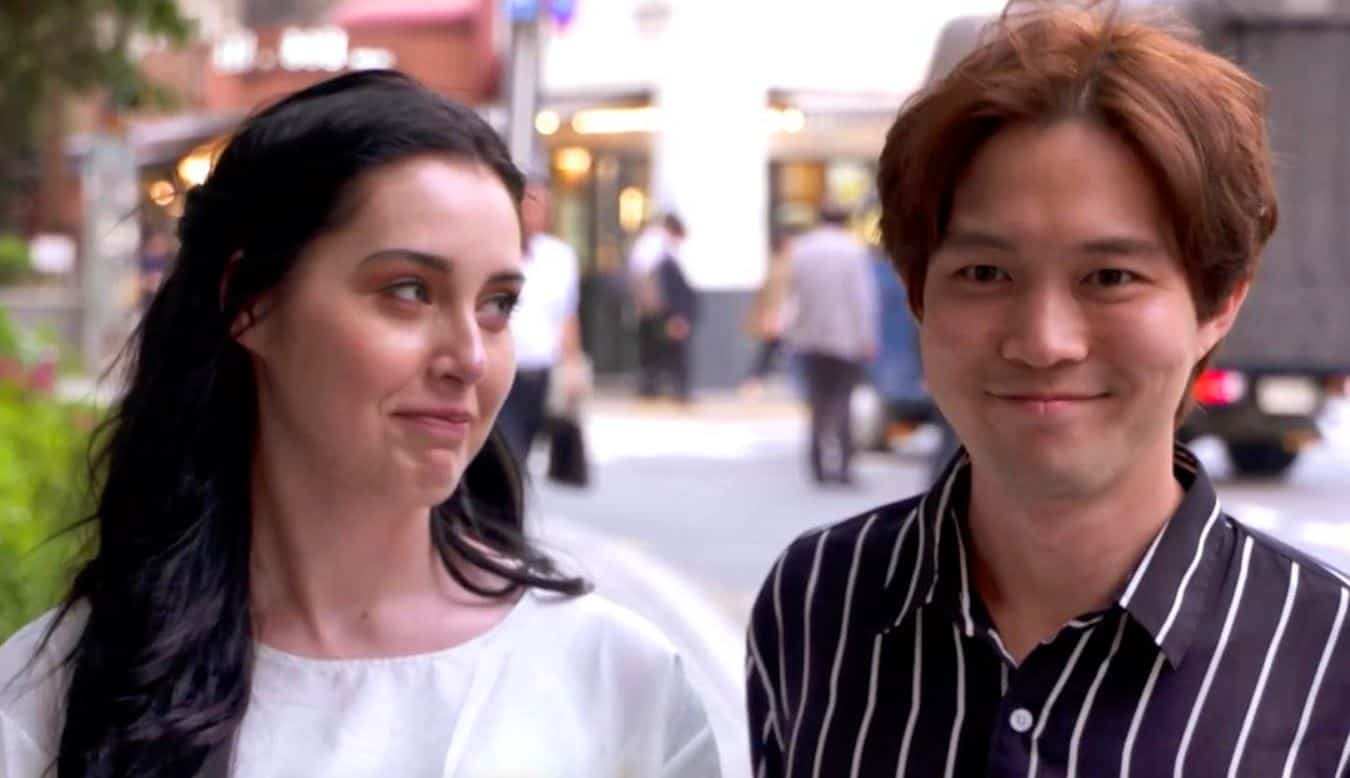 90 Day Fiancé: The Other Way star Deavan Clegg took to Instagram to reveal she suffered a miscarriage.

Fans of the popular TLC show were sad to learn that the reality star lost what would have been her second child with her new husband, Jihoon Lee. While Deavan only announced the pregnancy at the end of September, she revealed that she was no longer expecting in a gut-wrenching Instagram post on Tuesday.

“A lot of people have been asking if I am pregnant. I haven’t [addressed] this head on yet. I want to first start off by saying, thank you so much for your support and love,” the TLC star wrote alongside a picture of her sonogram. “With heavy hearts we have to announce sad news. Last Monday we did end up losing our baby. We are heart broken and focusing on healing.”

Deavan went on to explain why she waited until now to announce the sad news.

“I want to apologize for not telling anyone sooner. But we needed this time to heal as a family. A lot of people go through this,and we feel for so many people and wish everyone who has suffered through this same situation happiness and healing,” the reality star continued. “We are healing and doing better, and want to thank everyone for your support during this very difficult time.”

Many of Deavan’s fans left kind words in the comment section, including multiple TLC stars.

“My prayers are with you guys!!!” 90 Day Fiancé‘s Larissa Dos Santos Lima wrote.

And 90 Day Fiancé: Before the 90 Days star Darcey Silva took the time to write, “I’m so sorry for your love! Sending prayers ????”

Deavan’s pregnancy was first revealed to the public after someone from a private Facebook group leaked the information, leading the reality star to announce the news herself. The 22-year-old had initially joined the online group to ask about what it would be like to give birth in South Korea since she would be giving birth there for the first time.

The reality star couple already shares one baby boy and are raising three-year-old Drascilla together, who comes from one of Deavan’s previous relationships.